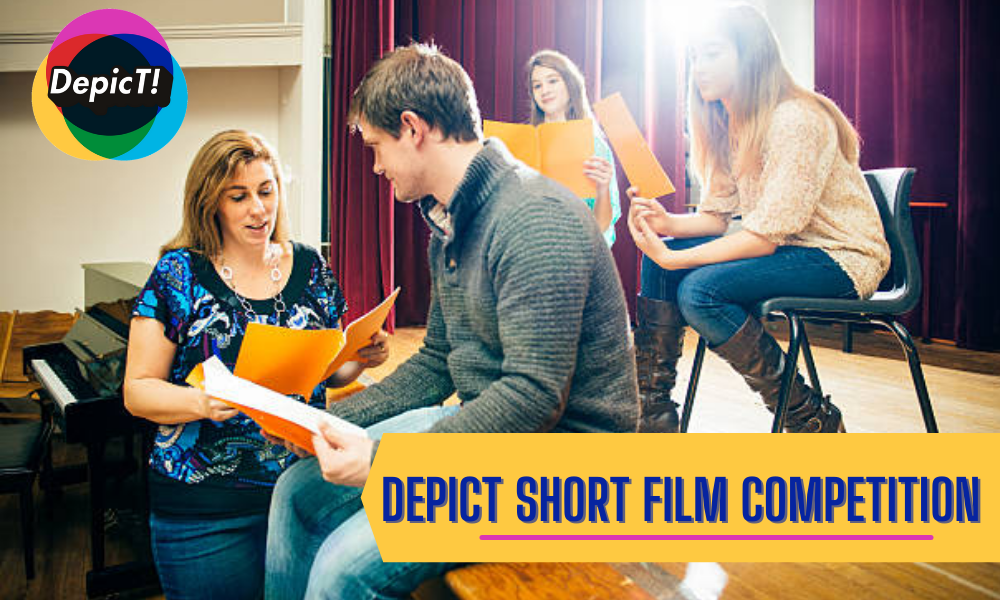 Kick start your career as a filmmaker by participating in this Depict Short Film Competition currently open for entries. The contest is organized by Watershed and counted among the prestigious competitions out there. With the motive of making the right platform available for emerging filmmakers and encourage them to take their career further, Depict Short Film Competition is here to serve people. It does not matter your budget or what genre you like to work in since Watershed is on the hunt for great films. Well, grab your camera and other equipment and shoot an unforgettable story of 90 seconds or under to enter the program.

Film making is getting famous as a career among youth with each passing year. Since the film industry has gained success, the demand for talented filmmakers has been high. Film making has diverse career opportunities and is the right field for anyone who wants to do something different in their career and stay away from a 9 to 5 daily work routine. In today’s time, the entertainment industry has left others behind in popularity, profit and talent. Where the global box office revenue is being expected to grow to more than $50 million, and online channels like Netflix, Amazon Prime and Disney hot star are flourishing, and web series have become the hot topics to discuss on for people working as a filmmaker is undoubtedly profitable. To participate in this competition and give your skill polish.

Depict Short Film Competition is owned by Watershed and has been challenging filmmakers to create 90-second ultra-short masterpieces since 1998, developed by Brief Encounters. This program focuses on uncovering emerging international filmmaking talent and encouraging individuals who show originality, imagination and the ability to engage in just a minute and a half. It is a gateway to the world’s most prestigious awards: Oscars, BAFTAs, European Film Awards and Cartoon d’Or. The program comes with a myriad of opportunities for filmmakers to make a contest and promote it.

Get quick information through this table:

Anyone from anywhere in the world with any level of experience can apply.

To compete in this program, candidates will have to take 90 seconds or under a short film and send it through the online portal of Watershed.

You will have the following perks as a winner:

Candidates are required to submit their application by June 14, 2021. Send your application on time for better consideration.