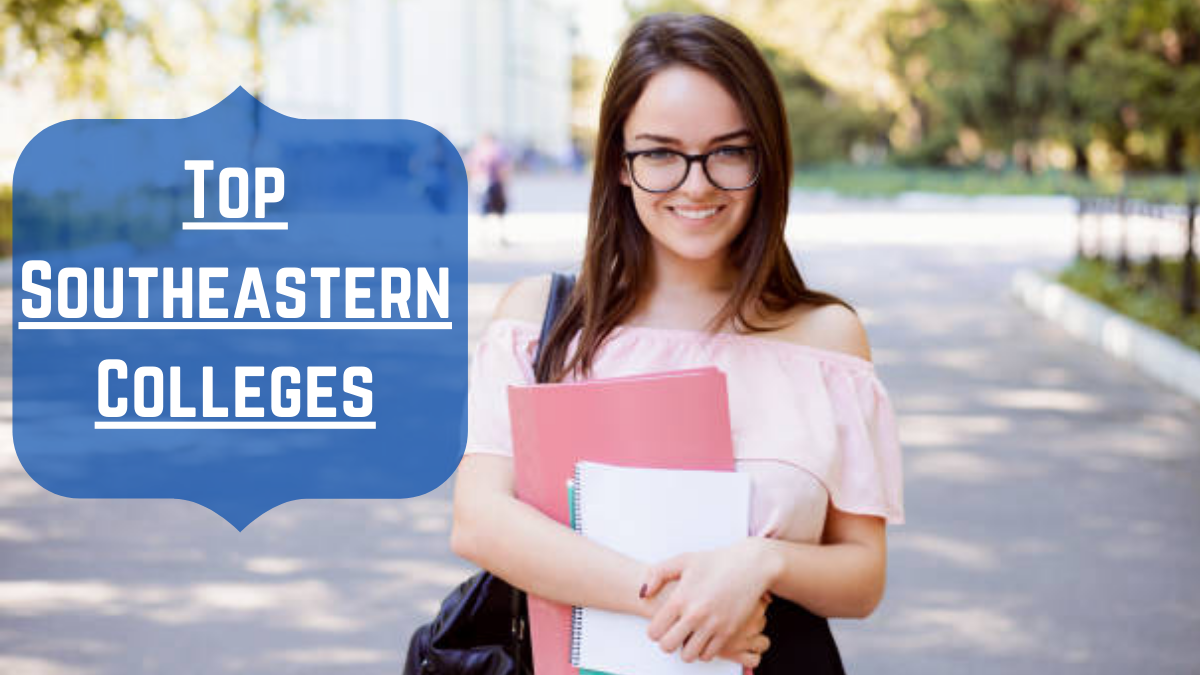 Education these days has gradually changed from it just being academic-based to it being practical-based. More and more colleges and universities opt for the overall development of their students. Universities are one such place where you learn to be independent and start figuring out exactly what your liking is and what it is that you want to do in the future. Studying in western countries is an experience one would like to pursue. The US education system provides certain benefits to students when it comes to learning. There is a lot of diversity when it comes to learning on university campuses. There is a student life you are exposed to which helps you grow with your peers. These peers not only become your friends for life but also become industrial contacts when you grow up. A degree from a few of the best universities gives you global recognition. According to a survey, almost 70% of students pursue their higher education. That makes the United States have the second-best education system with the first being the United Kingdom.

Education is a topic of interest when it comes to the southeastern part of the USA. Throughout the decade, the southeastern economy is on the rise in the financial sectors, manufacturing base, and high technology industries. The southeastern part is also considered the most racially diverse part in the United States. Few things that make this region attract students is that the people here are very welcoming. The climate being mostly hot and humid, while the winters get cold, giving a mean temperature ranging from 18 degrees to 21 degrees. Georgia is the largest state but Florida is the most populated one. The thought of mixing up with people from different cultures mixed with quality education provided are the key factors why students choose to take admission to the universities in these states. Let us have a quick glance at a few of the best colleges and universities in Southeast USA.

Duke University is situated in Durham, North Carolina. It is ranked as the number 1 university in North Carolina. The university goes by the motto ‘Faith and Knowledge’. This Private Research institute is spread across 8,600 acres of land with 3 sub-campuses. A few of the best majors provided to the students by the college are Computer Science, Economics, Public policy, Biology, and Biomedical Engineering.

Vanderbilt University is situated in Nashville, Tennessee. It is ranked as the number 1 university in Tennessee. It has a campus that is almost filled with more squirrels than students! There are over 500 clubs and student organizations to dive into which makes it an even more intriguing experience for the students. The most popular majors provided by the college include Social sciences, Interdisciplinary Studies, Mathematics, and statistics, etc.

Washington and Lee University is situated in Lexington, Virginia. It is ranked as the number 1 university in Virginia. Almost 75% of students here participate in service initiatives. Coursework is offered in 12 World languages and almost 90% of the students that have taken up pre-med get admitted into a medical school. 96% of graduates are employed full time within 9 months of their graduation. The most popular majors include Political science and Government, History, Economics and Business Administration.

Davidson college is situated in Davidson, North Carolina. It is ranked as the number 1 college in North Carolina. The college consists of a 7% International student intake with a healthy male to female percentage. Almost 74% of the students pursue internships while graduation. Fun events like cake race, midnight scream and Flickerball as seen as traditions here. Over 95% of the students are living on campus. Econometrics and Quantitative economics, English Language and literature, and Psychology are the most popular courses offered.

Emory university is situated in Atlanta, Georgia. It is ranked as the number 1 college in Georgia. There are a total of undergraduate colleges and 7 graduate and professional schools. The Average class size is 25 with 80% of classes having fewer than 30 students. The school of nursing has 500 undergraduate enrollments. Around 96% of the students in the business school participate in an internship. Business Administration and management, Biological Sciences, Economics, and Registered nursing are a few of the popular courses.

Wake forest university is situated in Winston-Salem, North Carolina. It is ranked as the 3rd best college in North Carolina. The total undergraduate enrollment for 2020-21 was 5,441 students. They have an ethnic diversity of about 30%. The university lives by the motto ‘Pro Humanitate’ which means ‘For humanity’. The undergraduate population hails from more than 49 states and 50 foreign countries. Social psychology, Financial Accounting and Comparative Anatomy are few of the most intriguing courses offered by the university.

The University of Virginia is situated in Charlottesville, Virginia. It is ranked as the number 2 college in Virginia. Founded in 1954, the university has a total student population of 2,065. It is a renowned academic medical center that provides the best patient care. In 2018, the university generated 394 million dollars in sponsored research awards. International Relations and Affairs, Business, Economics, and psychology are a few of the best majors provided.

University of North Carolina is situated in Chapel Hill, North Carolina. It is ranked as the 4th best college in North Carolina. Ober 3000 undergraduates produce their original research. It is ranked 5th in the list of top volunteer-producing large colleges by Peace Corps. It is based on lux, libertas (light and liberty) as their founding principles. Marketing and Related Support Services, Business and management, Journalism are a few best majors offered.

The University of Richmond is situated in Richmond, Virginia. It is ranked as 3rd best college in Virginia. The Princeton review awarded the University of Richmond first place when it came to the most beautiful campus. 60+ undergraduate majors are offered here. 28% of the students are American students of color and the undergraduates represent almost 62 countries. A few of the best courses offered here are Social sciences and Biomedical sciences.

College of William and Mary is situated in Williamsburg Virginia. It is ranked as the 4th best college in Virginia. A few of the traditions at William and Mary include Raft Debate, Yule log, and Charter Day. The Wren Building is the oldest college building in the entire United States. Last year, it was named as a top producer by Peace Corps for the 12th consecutive year. The admittance is competitive.

That was a list of few colleges that are considered to be the best of the best in the southeastern part of United States. These give students some serious choices to sculpt their own career in they way they want.