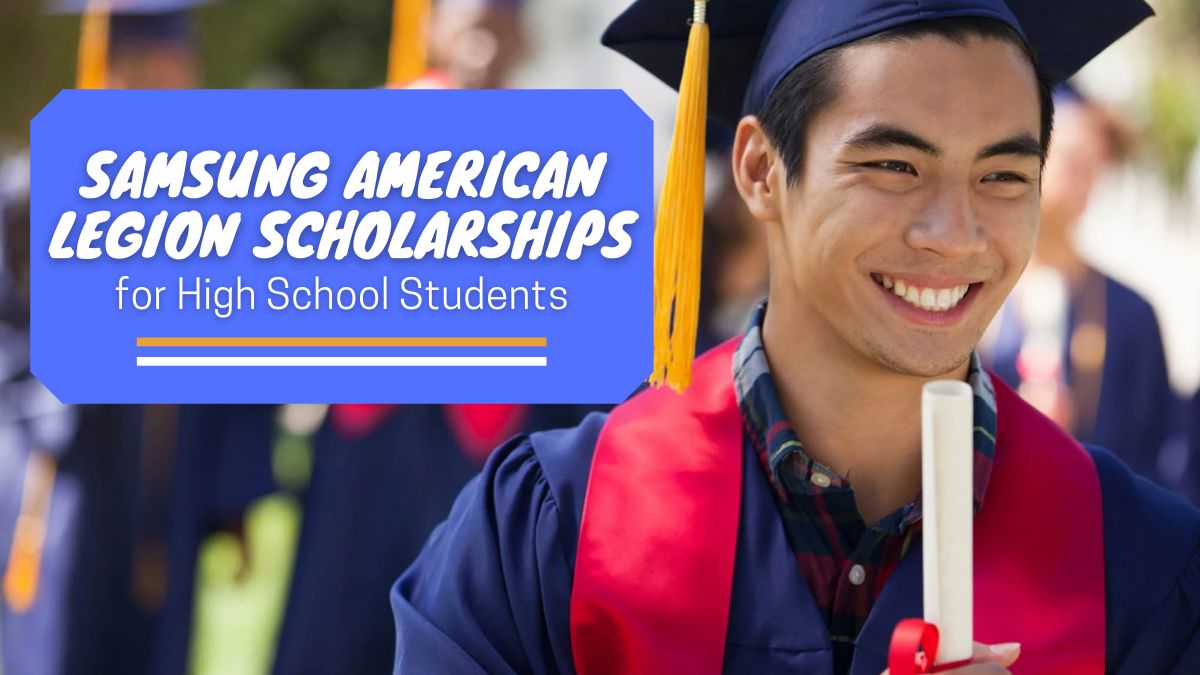 North Korea, a communist state, attacked South Korea in June 1950. The United States led a United Nations force of more than a dozen countries to South Korea’s assistance. The war concluded where it began, with the United States and its allies successfully preventing communism from gaining control of South Korea.

Congress established the American Legion as a patriotic veterans group in 1919. By focusing on service to veterans, service members, and communities, the Legion developed from a group of war-weary World War I veterans to one of the most prominent charitable organizations in the United States.

More information is available in the table given below:

The applicant must fulfill the following requirements to be eligible for this scholarship:

Interested applicants must meet the scholarship’s eligibility requirements, submit a comprehensive application through here (American Legion website) platform by the application deadline. Applicants must examine the needed documents and provide what is requested in the guidelines, which have varied from past years.