For several, the college years are a common period in the life of a young adult to start experimenting with alcoholic beverages. It’s a point in which students achieve the most freedom in their young lives and are surrounded by people who are old enough to purchase alcohol or who are old enough to buy a bottle themselves. College is a popular location for young people to take their first sips, drinks, and chugs of beer with a high degree of exposure to alcoholic beverages.

But most students in college are either exhausted, stressed, broke, or all of the above at the same time. Hanging out with friends on the weekend is one of the only activities most college students do to relieve their stress. While for some people, this is a fantastic solution, most college students are usually super broke. With the availability of the cheapest liquors known to man, it would no longer be a concern to be broke while trying to feel a little tipsy.

Here is a list of the best cheap alcohols that you can find as a college student. Some of these alcohols may taste bad but with a tight pocket desperate for some fun time, the taste is not the priority, the buzz is!

This is whiskey royalty right here, and it’s got the crown to show it. Another very common alcoholic drink is this whiskey, which comes in a handful of pleasant flavours, such as maple, peach, vanilla, green apple. Nice and easy, Crown royal goes down and kicks hard for whatever flavour you want to drink on. And Crown Royal combines well with sodas like sprite and coke, as well as cranberry juice, depending on the flavour. You can also make a vanilla crown and root beer float of your own! The best part about it is that it tastes great and is really cheap! 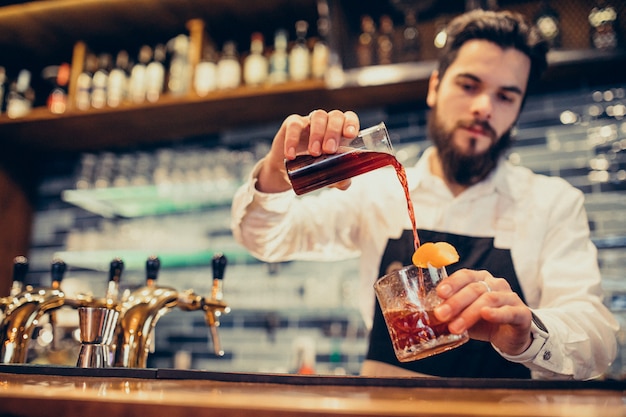 All you would like to do when you’re tired out of your head is relax with some friends. The nice news is, for just $12 now, you can do it. There are plenty of favourable reviews for UV Blue, because not only is it the cheapest alcohol, but it also tastes nice and smooth. It’s up to you to add what you want, lemonade, tonic water, Sprite, or if you feel a bit more experimental, then you’ve got Gatorade. 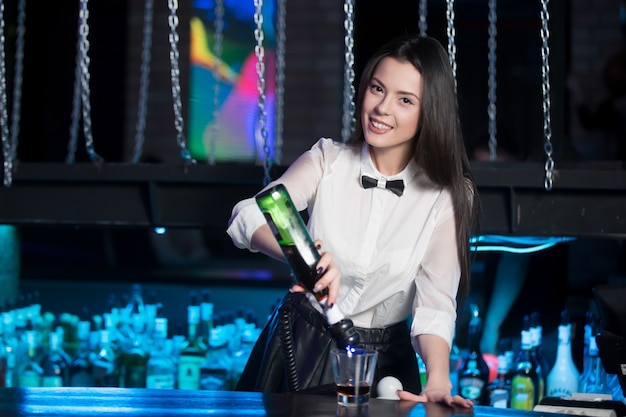 If you’re hunting for a cheap liquor that’s less than $10, this is the one. Don’t keep your expectations too high, however. Only the flavour is worth its expense. So, before gulping it down, add something to it. You can also make a punch cocktail with this alcohol if you’re looking forward to getting sloshed.

If you’re really broke, then you can get a basic $10 Smirnoff. Smirnoff is a vodka that has an impressive range of tastes. Choose a fruit, simply any fruit, and you can guarantee it’s going to have a Smirnoff flavour. For first-timers, this is one of the best alcoholic beverages since it combines very well with household juices such as lemonade and cranberry juice that you will buy at your nearby grocery store and is possibly served at any bar in existence. And if you have cheap alcohol, at least you should have a little zest for it. 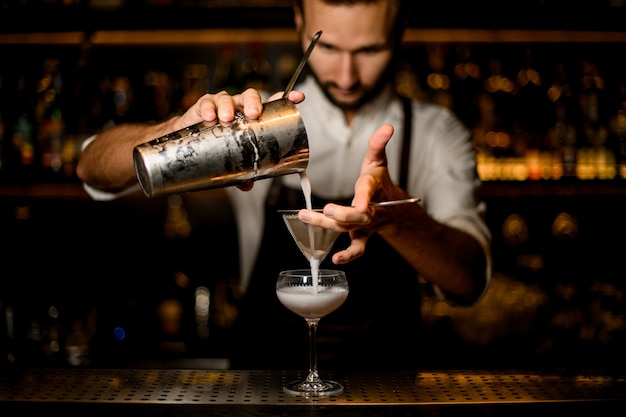 True to the reputation, this alcohol performs pretty well for you. You might think it’s going to taste fire-y. But this isn’t how it works. Fireball is a common whisky with a heavy taste of cinnamon; right up to until the first shot you finish swallowing. When it’s gone, you get a really clear idea of where the name of this alcoholic cocktail comes from. With its intense, spicy kick, it’s after taste is sure to scorch your throat and ignite the fire in your chest. Whiskies seem to have quite the kick to them, but along with it, Fireball certainly adds a particular sizzling flame. If you’re into sugar, spice, and everything nice, you should probably try this cocktail! 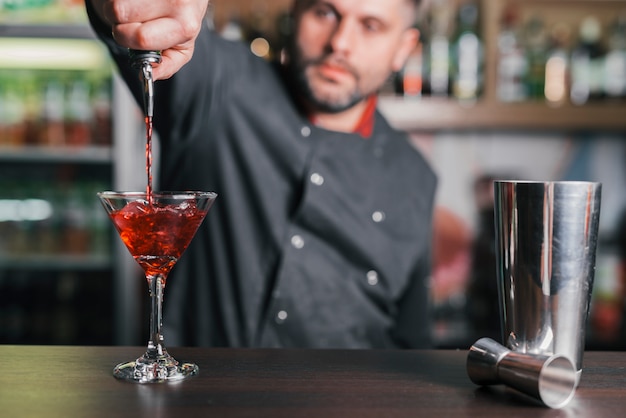 Jose Cuervo’s name can be marketed by itself. The taste is nothing to boast about, but the general affordability combined with the fact that you still drink tequila makes every penny worth this stuff.

Bud Light wins when it comes to beer. It’s not only a cheap drink, but it’s also nasty. Yet somewhere, in America, college kids who drink beer have a keg or two of this stuff floating. You might never pick up another bottle until you grow up and learn what beer is meant to taste like. But, in the meantime, why can drink up and enjoy college. 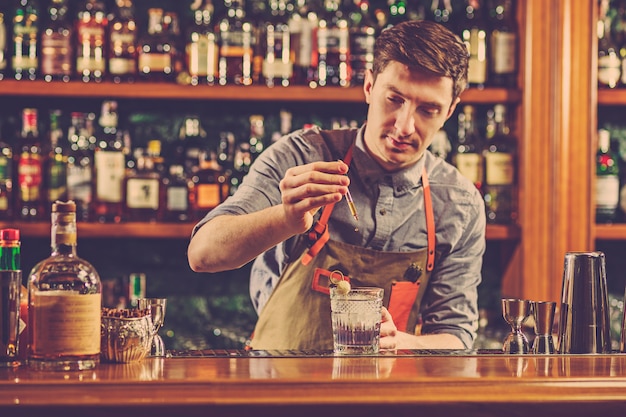 Nobody’s doing it any better than Jack. You won’t find better quality with a better flavour and a better price when it comes to domestic whiskey. A few students have been carried by Jack Daniel through several challenging times and it will continue to help college kids cope with finals.

This is the best as far as cheap beer goes. This beer does, though, taste decent enough to recommend drinking more than once. You’re just going to end up saving some money. While it is cheap, you can party hard or even chill and watch a movie drinking this beer in your free time. 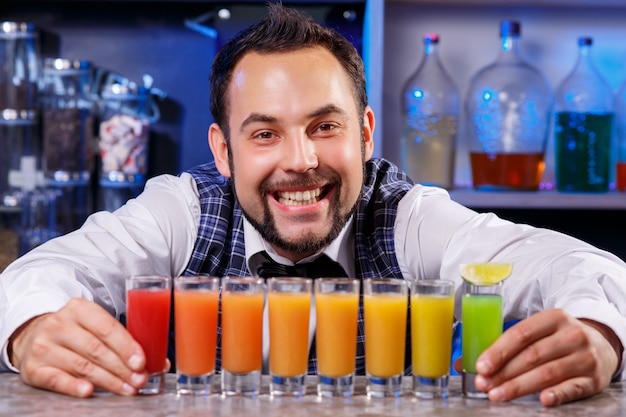 The only explanation why Jim Beam Whisky exists is for children in college. There would be no more Jim Beam Whisky if there wasn’t a college and the kids studying in it. They will probably market their other products, but not this one. In Jim Beam, you get what you pay for, and there’s nothing going to change. One aim of this liquor is to be sold to poor college children who are only looking for a fast buzz.