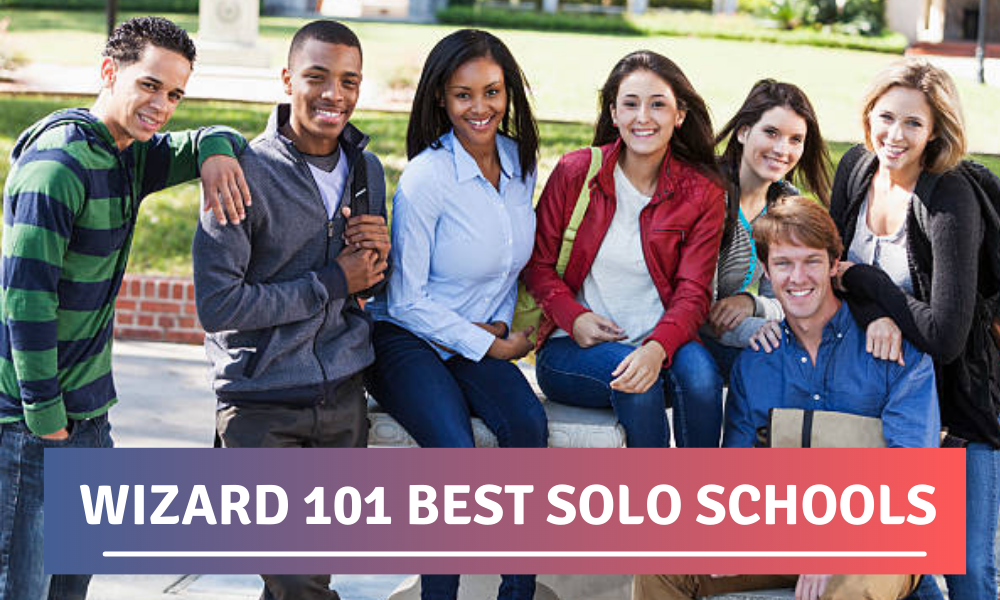 If you’re going to fly through the spiral on your own, make sure you’re prepared to face the difficult obstacles that await you! Wizard101 is a tough game to solo, and it takes a lot of time and effort. When faced with such obstacles, prepare to make a few mistakes! Venturing around the spiral on your own with the goal of overcoming the bulk, if not all, of its obstacles will not be straightforward. If you’re reading this in search of tips about the best ways to start playing Wizard101 alone, be prepared to face some challenging and unforgiving challenges.

Since each school of magic has its own set of strengths and disadvantages, you’ll have to study them all separately. It is up to you to work out which of the seven schools of magic is right for you and how to adapt to it in order to play Wizard101 independently. Read on to learn more about the best wizard 101 solo schools.

Pyromancers, or those who pursue the School of Fire, are tempestuous, easy to rage, and overwhelmed by whatever drives them at the time. Many of the attacks used by fire wizards are damage-over-time attacks. This impact from their attacks can cause enemies to take damage over many rounds. This strategy is excellent for gradually depleting the enemy’s strength and destroying all shields without sacrificing attack capacity! Stun is another skill gained by fire wizards, which stops the opponent from operating for one turn. They can heal themselves enough to get by, but nothing more. Fire wizards, on the other hand, have a small range of utility spells for themselves and their teammates, as well as the game’s second-lowest health. 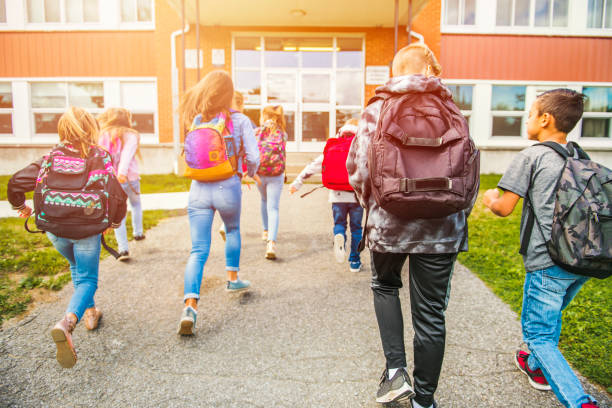 Like the great glaciers that are forever sliding through the landscape, Ice Magic is all about perseverance, gradual yet steady development, and progression. The Ice School will teach its students how to take a lot of punishment and still survive. Ice Wizards have the best natural health and defense points, allowing them to absorb a lot of damage and not die. Ice wizards are as tough as nails! They have the most fitness and resistance in any school of magic, making them formidable enemies that can fight for long periods of time! Ice wizards’ attacks will shock opponents, causing them to pass their turn. They can also use Tower Shields, a spell that reduces incoming damage from any school of magic. When it comes to attacking, though, ice wizards are vulnerable. 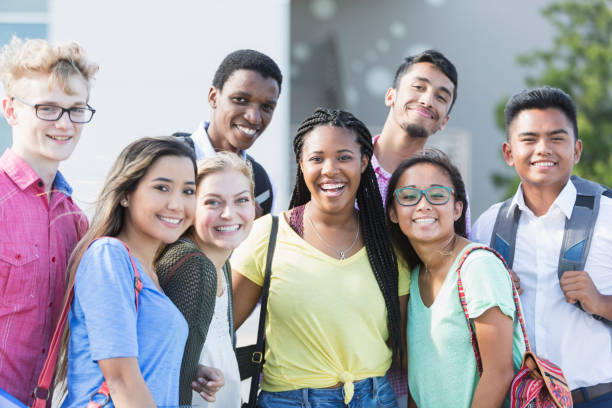 Storm Magic is based on the might of the mighty Storm Lords, a tribe of Titans that once dominated the oceans. The Storm School will teach its students how to deal with large quantities of damage. Storm Wizards have the ability to deal large amounts of damage from the start, which is awesome, but they put too much focus on strength and therefore suffer from low accuracy. Storm wizards’ magic is incredibly strong! They have the ability to do massive quantities of damage to enemies in a brief period of time. Storm wizards have the most effective destructive spells in the game and are often seen leading squad attacks. Storm wizards, on the other hand, have the lowest health and resistances in any magic academy. This means that if they aren’t cautious, they might die easily! 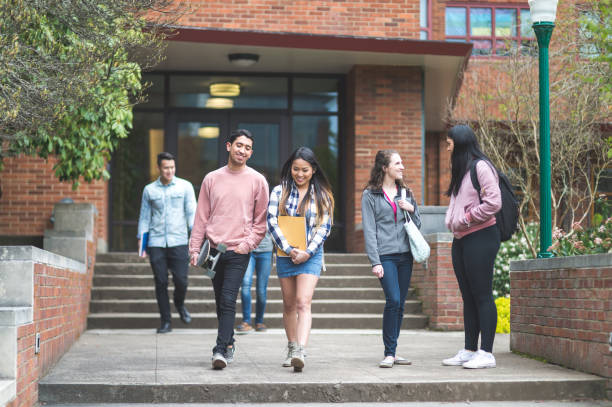 Life wizards use magic that works on helping other players as well as themselves. They have the ability to regain lost health in a variety of ways, as well as remove any damage-over-time effects caused by other players and themselves. Life wizards, on the other hand, lack a large range of attack spells and can fail to deal with mobs and bosses in combat. Theurgists, or people who practice Life Magic, are upbeat, optimistic people who strive to enjoy the simple pleasures of life. When the case calls for it, they may be a bit too flighty or trivial. They’re still the only ones with the group heal spell. That the spark of life emerges from those two powers, Life Magic sits between Fire and Storms. 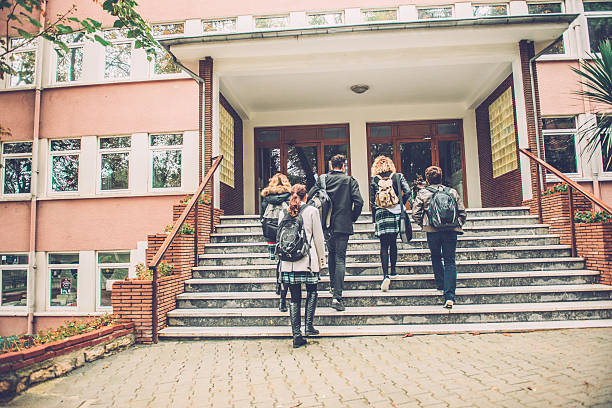 When it comes to battle alone, myth wizards are generally the strongest. They have the power to summon minions to assist them in battle, making life much simpler for them. They can gain access to stronger minions with more health and a greater range of spells as they progress through the ranks. When summoning a minion, however, myth wizards risk losing whatever damage boosts they have put on the opponent. Myth Wizards ultimately acquire four distinct kinds of minions, each with its own unique feature. They have mild damage spells with moderate accuracy, but most of their most useful spells are for buffing, healing, and defending their minions. Myth resides in the space between Fire and Ice because it is where the shadows are, and Myths are the shadowy modes of thought brought to life. 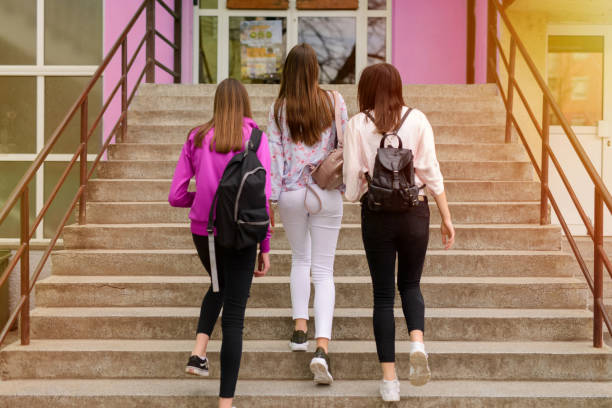 Wizard 101’s School of Death is one of seven schools open to players. The School of Death, unlike the others, is not found in Ravenwood like the others. Only characters with a level of 12 or higher will enter through a backdoor behind the waterfall next to Rainbow Bridge. Death wizards are incredibly capable of living on their own. They have attacks that can inflict damage to opponents while simultaneously draining their health and restoring them for half of the damage dealt. They can also cast their own utility spells to weaken opponents or aid allies. This, though, always necessitates the death wizard dealing harm to themselves, which means that if they aren’t cautious, they can be destroyed by their own spells! 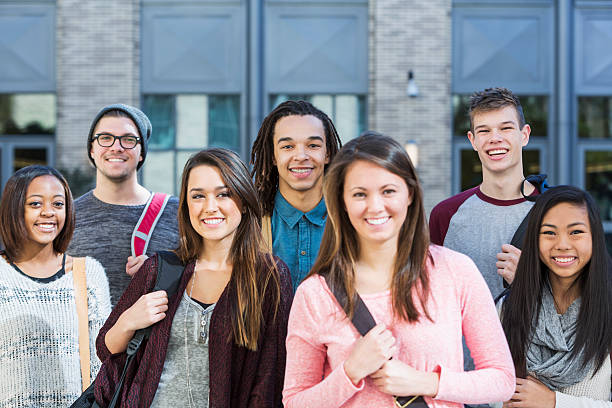 Student wizards from the Balance School excel as solo players and in groups, due to a variety of buffs they can bestow on themselves and others. Balance spells aren’t the most powerful, but Balance wizards compensate by providing a large number of spells to choose from. Balance makes up the rest of the current PvP players. Out of all the schools of magic, balance wizards have the most spells. They will take action as advocates or as harm-doers. Their spells are common, which means they can be used by any magic school! The attacks of a balance wizard are special in that only a few shields can block their damage. They can also use magic from all schools of magic, but only to a minimal extent. Balance wizards have the most spells in their arsenal, but they are still the most difficult to learn. 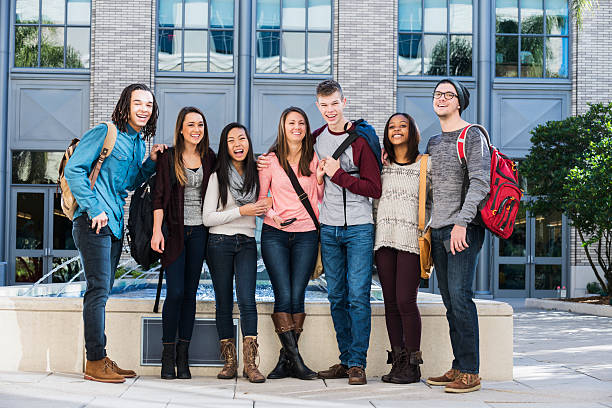