Who Needs to Take the GRE? 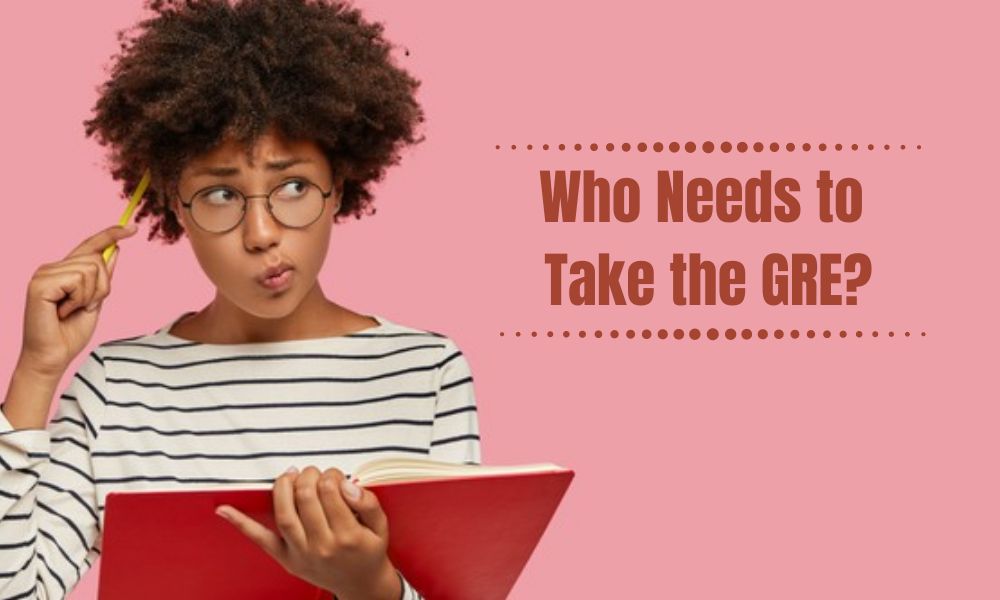 The Graduate Record Examination (GRE) is a comprehensive standardized test that is used for applying for some graduate programs in the U.S.A. or Canada. The GRE test was established in 1936 by the Carnegie Foundation for the advancement of teaching. The test is owned by and administered by Educational testing services (E.T.S.).

Admission officials and fellowship panels use the GRE test as an admission requirement to supplement first degree results. The test seeks to measure the test taker skills in; verbal reasoning, quantitative reasoning, analytical writing, and critical writing—skills acquired over a long period of learning—the cost of taking the test in the U.S. $205.

There are six sections of questions; verbal reasoning, quantitative reasoning, and analytical writing. There is also the experimental section that is a set of dummy questions that do not add to the test takers’ score but gives E.T.S. data on future GRE questions.

We will now analyze every criterion needed to take the GRE, and if you pay attention, you will find the exact reason that suits you and your needs perfectly. 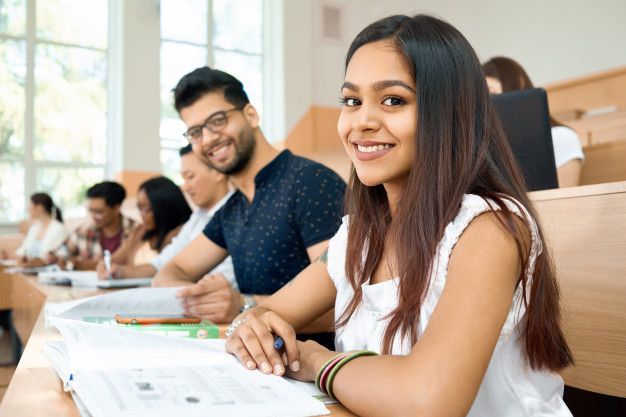 Who Needs to Take the GRE?

Those who need to take the test include; business school applicants, prospective graduate students, those who are aspiring to pursue a degree in master’s, specialized masters in business, doctoral degree, J.D or M.D. Applicants come from all around the world; they have different cultural and educational backgrounds.

To have more insight on those who need to take the GRE, we will have to look at E.T.S. statistics on a total of 576,220 people who have taken the GRE test before from 2012 to 2015, derived from their snapshot of the individuals who took the GRE.

These analyses are based on test-takers at a particular age. Due to rounding, the percentage may not add up to 100%. The average examinee is 24 years old, and the majority of test-takers are under 30 years. 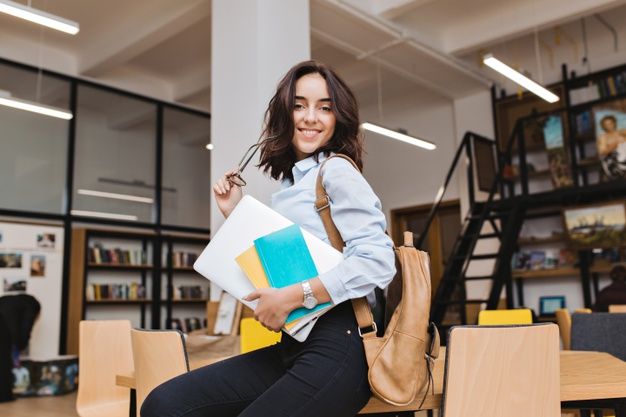 The GRE test can be taken by people worldwide, but the analysis is on the percentage of test-takers from the five countries where the test is most popular. According to the statistics;

Gender is a critical factor to consider when determining who needs to take the GRE. The percentage of male test takers is 46%, female 50%, and 4% didn’t indicate their gender. For international test-takers, there are 60%male and 39% female. United States citizens that take the test are 59% women and 35% men. 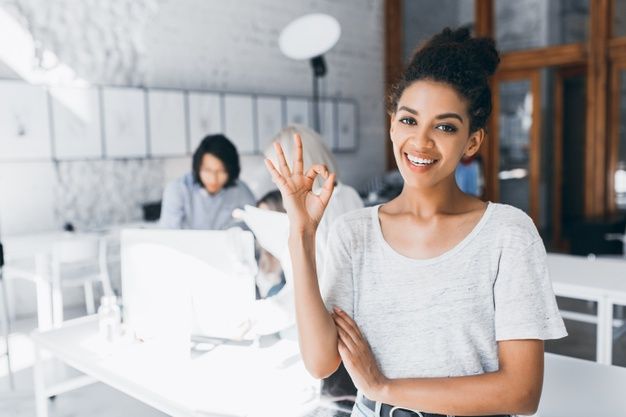 This analysis is on the type of degree those who took the GRE are planning on getting. Statistics show that 67 per cent of the test takers reported a graduate degree objective of; Master’s (M.A., M.S, M.Ed.) by 41%, Doctorate (PhD, Ed.D) 26%. 29% of examiners did not respond to this question, only 2% of respondents plan to use their GRE scores to apply for an M.B.A. program, but this number has been growing recently

And as more business schools begin to accept GRE scores, there will be a continuous increase.

According to statistics, the four major fields where examinees intended a graduate major were life sciences with the highest percentage of 21%, Engineering 15%, physical sciences 13% and social sciences 12%. Others were; Business, Education, Humanities and art.

In summary, the information that these statistics give on who needs to take the GRE is that;

Both Men and Women, those who are in college or graduated, People from ages 23 to over 40 years, those who are U.S. citizens and international students, and those who plan on pursuing a master’s degree or PhD in a STEM field are the ones who need to take the GRE.