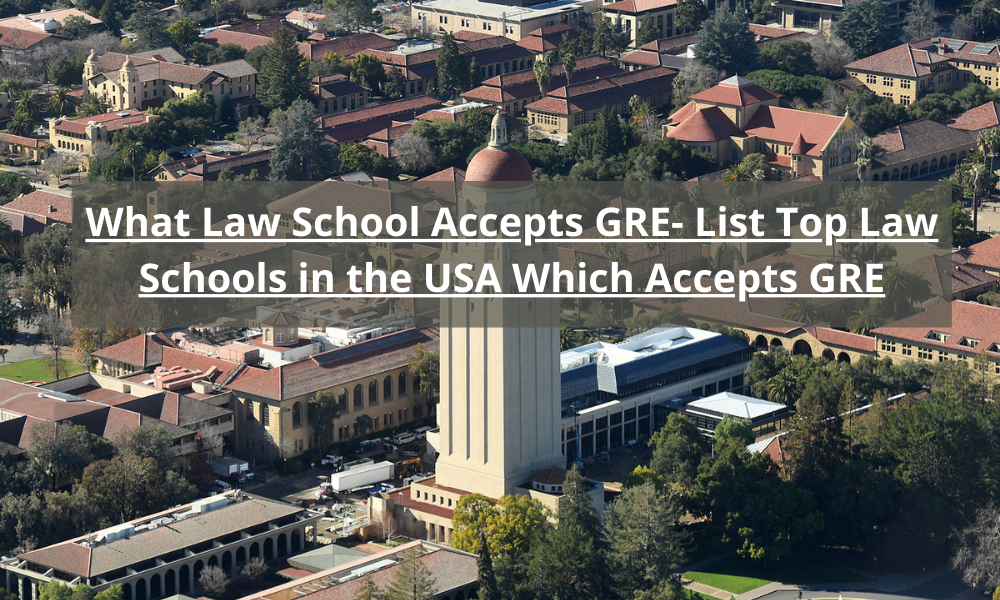 As of 2016, no Law School was accepting GRE as a requirement for admission into any program. The standard test to get into Law school was the LSAT (Law School Admission Test), but over the years, Law School admission policies have undergone significant changes and are slowly chipping away the LSATs.

The first Law school to expand its options to the GRE was the James E. Rogers College of Law. Since then, other Law schools have started accepting GRE scores instead of LSATs.

The GREs also made it extremely suitable because it helps the Law School by: 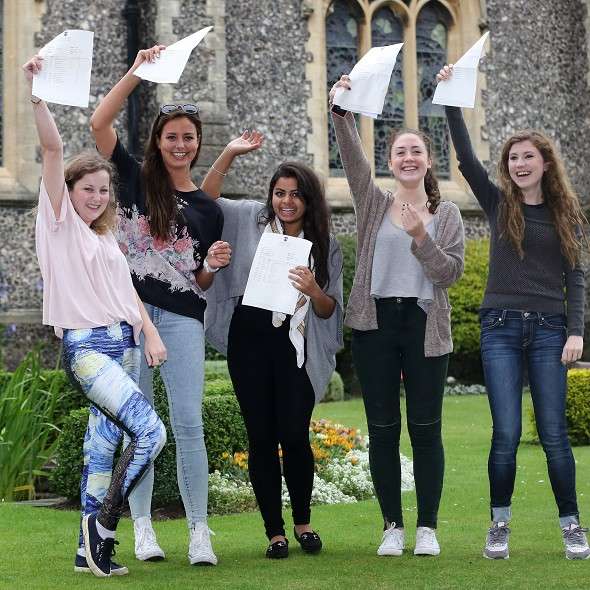 Which Law Schools Accept The GRE?

Schools accept GREs over LSATs for several reasons. For example, the GREs are offered more frequently and in more locations than the LSATs.

Also, the GREs are a more versatile test that can be used to apply to other courses and programs. So, if you happen to be a student and you are still unsure of which course you want to study eventually, you can sit for the GRE. It is less expensive and time consuming that way. 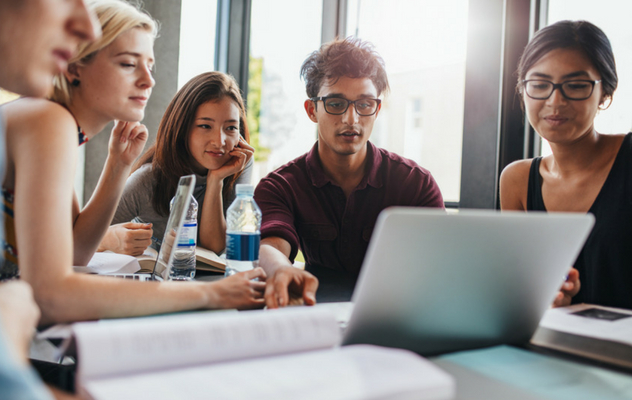 Top Law Schools That In The USA That Accepts GRE

The University of Arizona has a policy that states that if a candidate has taken the LSAT, the score must be submitted. That means you can’t take the LSAT and GRE, then choose which one to submit, you have to put down your LSAT score.

And the ABA has a law that states that if you want to use the GRE as a means of admission, you have to score above the 85th percentile, along with meeting all other admission criteria.

Also, there have been many talks about the GREs and LSATs, arguing which one is more important and suitable to test prospective candidates about to enter the Law School.

The GRE body has, however, taken a step forward to assure the ABA (American Bar Association) of the thoroughness of the GRE test in examining students’ abilities. They have done this by conducting a GRE National Validity Study. 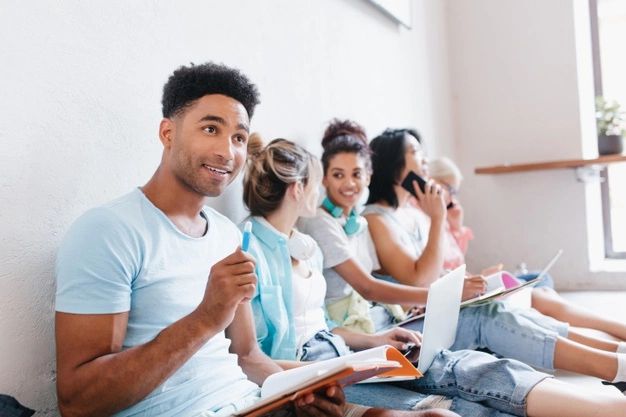 Along with this study, the Law School should also keep records which it can share with the NBA, showing that it:

When Harvard Law School made the announcement, that they would be accepting GRE scores in addition to the LSATs, it was a very significant change that struck a response in everyone who heard the news.

The prospective student wanted to know how that would affect them and whether the effect was negative or positive. Other people also wanted to know if other schools would follow in the same footsteps. In light of all these speculations, Harvard made some statements to assuage some of these questions. 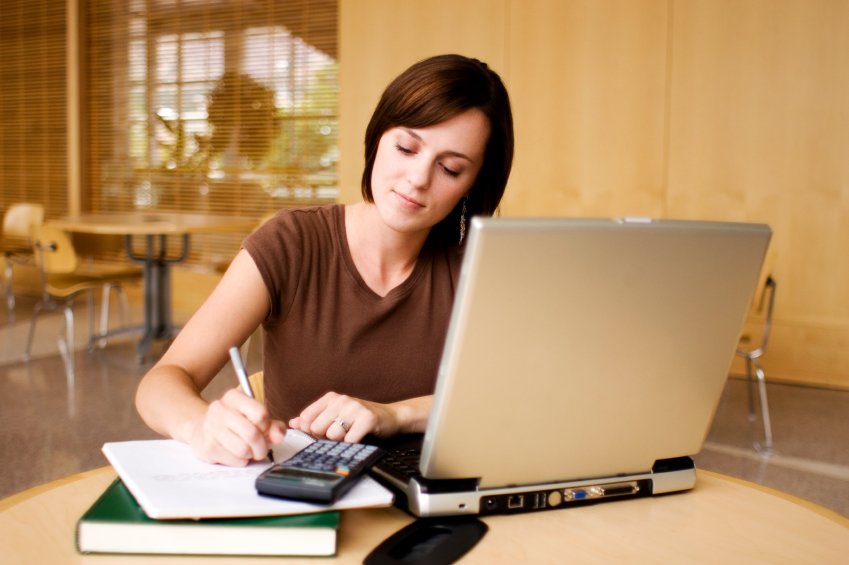 They identified two core reasons for this change:

Some of these students have already taken the GRE while considering other Graduate programs. Some are looking to pursue joint degrees of which GRE would be an integral part. This way, Harvard is extending an arm to them and giving them a great opportunity.

With the above change, the prospective student would only need to take the GRE, since it would be sufficient for use.

For Stanford Law School, they have a few rules for the acceptance of the GRE.

The only time you can submit your GRE scores is if you have not written the LSATs. If at any time after you are admitted into the Law school, you decided to sit for the LSAT, the Admission Committee will ask that you submit it for evaluation. 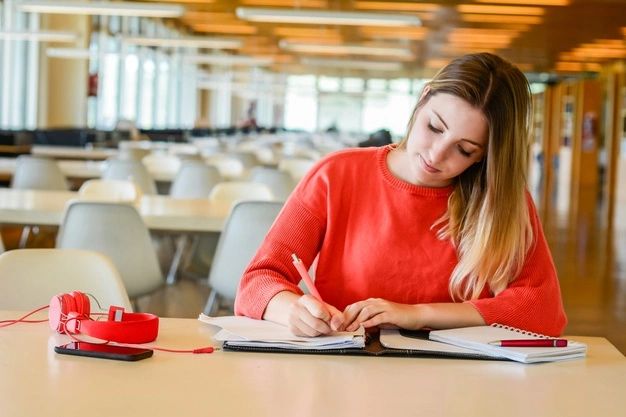 For the GRE, you must arrange with the ETS that your scores be sent directly to Stanford Law School. Just log into your ETS profile and select Stanford Law School as the direct recipient of the GRE result. Do this using the school code: 4993.

The same Law for the above schools applies to the NYU of Law too. All applicants are required to submit either the LSATs, GREs or both. Scores for both of these exams are only valid for five years, after which it will be considered null and would have to sit for another one if you want to use it as an admission requirement.

Like the above schools, your GRE scores should be sent directly to your school. You can apply this change by going to your ETS profile and choosing NYU as a direct recipient of your test scores. Could you do this by using their code: 2599? 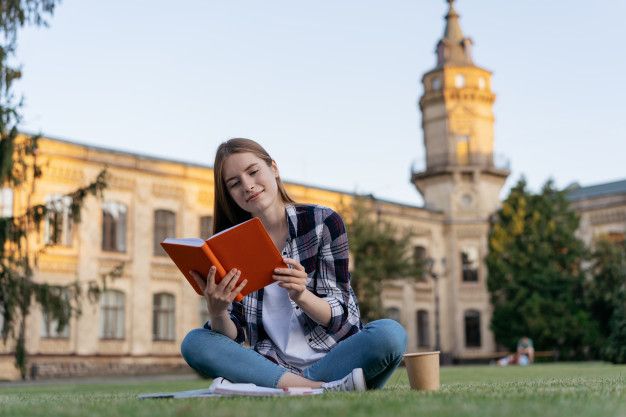 Yale University decided to follow in the same footsteps too. According to Miriam Ingber, the Associate Dean for admissions, they included GRE in their admission requirements because they want the broadest possible range of applicants to apply to Yale Law School. Accepting the GRE will provide those applicants with increased flexibility as they consider their educational options.

They also took it further to assure students that taking the GRE instead of the LSAT would not put them at a disadvantage, because they view both tests equally and do not score one over the other.

The process for score submission is very similar to the above universities. Yale also requires that candidate send their test scores directly to their admission office. Do this by changing the settings from your ETS profile and choosing YALE LAW School as the direct recipient for the result. The school’s code for this is 4542.

Also, you must submit all your GRE scores dating to the past five years. You cannot choose which one to submit. All your scores have to be submitted, and the admission office would view them all and evaluate them based on the test with the highest score. 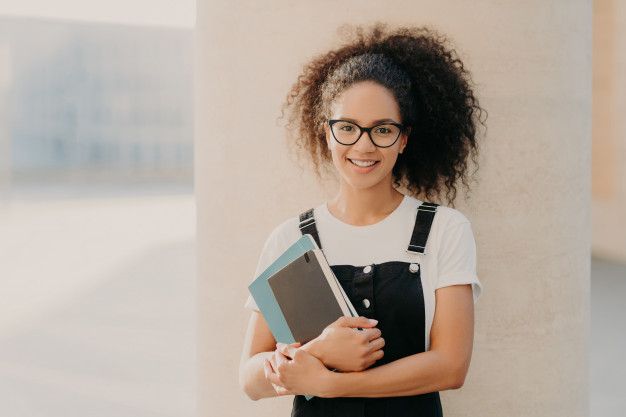 This is another top school that accepts GRE as an admission requirement. According to the school, they started accepting GRE as part of their commitment to preparing students across multiple disciplines to be leaders. They say this because the GRE is administered almost daily across different locations, while the LSAT is administered about nine times. Accepting the GRE would give a broader pool of students more access to legal education.

They have also taken steps to make sure the GRE tests are considered standard by the American Bar Association Interpretation 503-1. However, like all the other Universities, candidates do not have the “score select” option. You have to submit all your scores to be eligible.

But if you’ve taken the LSAT, and then you went ahead to take the GRE, you are free to submit only the LSAT as the standard test for admission. 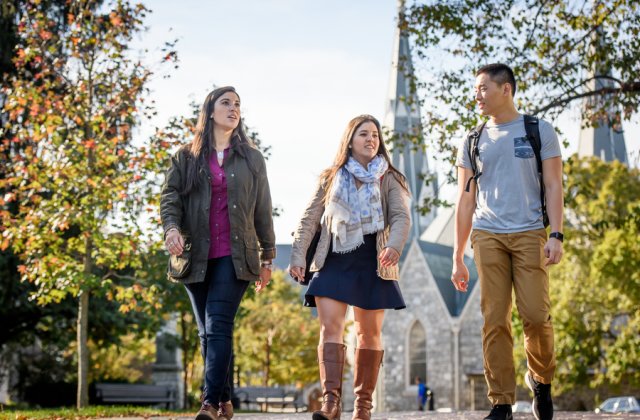 If you are only just sitting for the test, before admission, then the admission office must be the direct recipient of your GRE result. Do this by choosing the school from your ETS profile. You can do this using the school’s code 4046.

The LSATs and the GREs can hardly be compared because it will be like comparing pineapple and oranges; they are both fruits, but still different. The two tests are also different, with contrasting score scales.

However, there are comparison tools used by Law Schools to compare the GRE scores with its equivalent LSAT scores. This comparison tool was created by the ETS, the body responsible for GRE tests. Although Law Schools are yet to release how they make this comparison, you can be fully assured that they don’t use your percentile when comparing as it would only be unfair.

Your percentile is your score based on how many people you did better than in the test. The audience for each test varies, so your 90th percentile in the GRE would not automatically translate to you getting 90% percentile in the LSAT. It’s simple logic that is easily understandable.

With this said, it is still imperative to note that LSATs are an essential requirement of Law School admissions and you should take only the GRE if you fall into the category of people listed above. Also, check with the University you are planning to attend to know if they take GRE scores. If they don’t, you either change your choice or your seat for the LSAT exams.