What is a School District and Why Its Important? 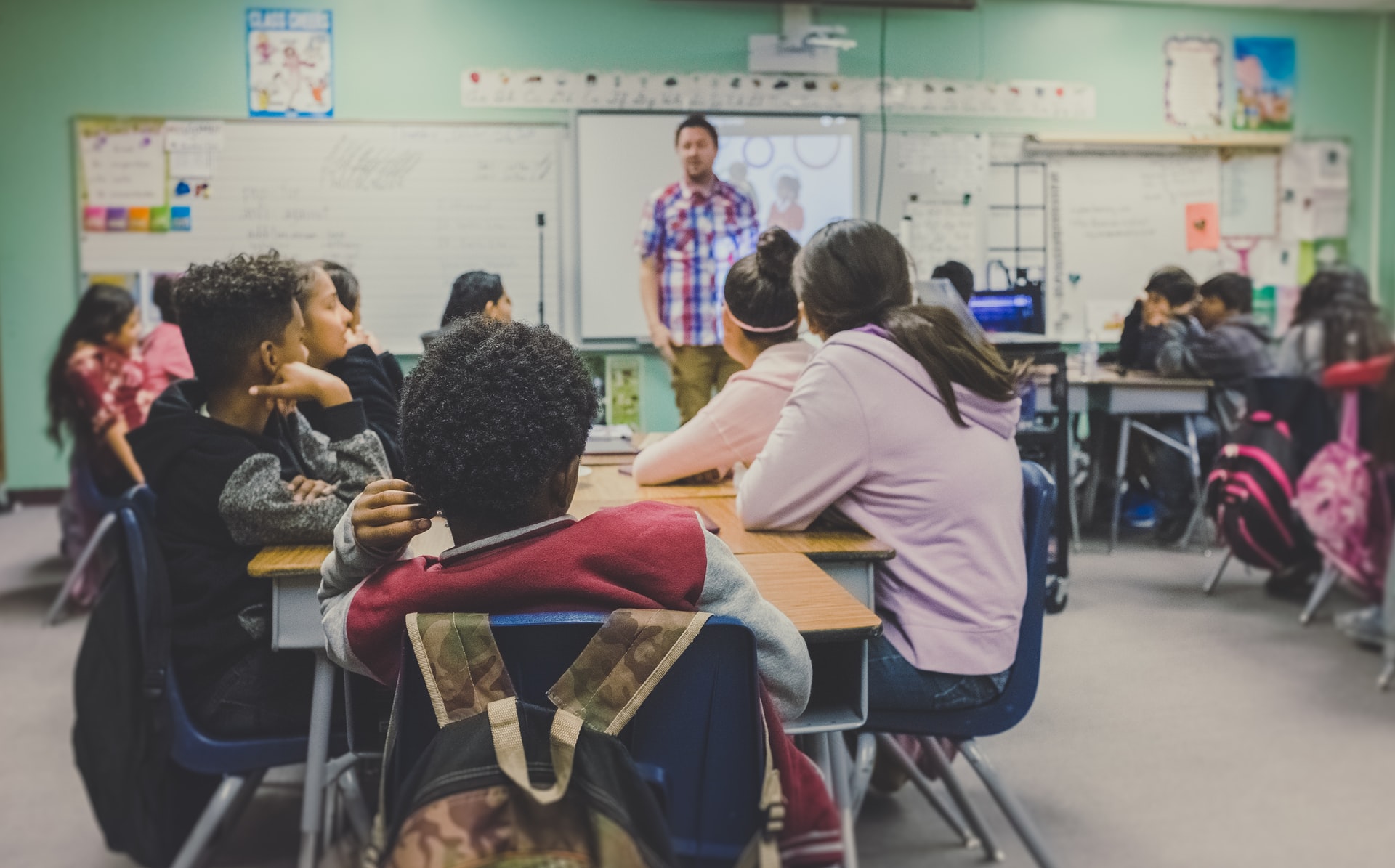 School districts are usually run by a school board of trustees, which are typically elected to serve a three-year term. Boards in some districts may be elected every three years. School districts often also include a superintendent or principal, who has the responsibility for overseeing the activities of all staff members and directing the school district’s mission, goals, and policies.

According to the Bureau of Labor Statistics, the total number of school districts in the U.S. in 2021 was ~14000 (each a separate entity, separate from another school district). The number has remained fairly consistent over the last decade.

Why School Districts Are Important?

School districts serve a variety of functions. For many years, school district were organized for many purposes. Most districts were locally controlled; however, many are now organized by charter or by vote of the local citizens to be democratically controlled. This is important because a locally elected school board, once elected, is often allowed to make the final decision regarding a school district’s budget, taxes and policy issues.

Despite their centrality in all of the ways described, we know very little about the relative importance of school districts to student achievement when compared to other institutional components for delivering education services, such as teachers and schools. Neither do we know the magnitude of the differences in effectiveness between districts or whether any districts exhibit unusual patterns of performance over time, such as moving from low to high performing.

Many schools districts have the mission of increasing student achievement. However, few research studies have examined whether a school district influences student achievement relative to other factors in the school. This makes it difficult to answer this question using survey data, such as the PISA test scores.

Unfortunately, the US Department of Education has not yet released any information regarding school district rank or its rankings for individual school districts, which means we cannot measure the relative importance of a school district to a school’s overall performance. However, we can perform similar analysis using international test scores, which tend to be more representative of student achievement and can be more reliable than PISA data, when analyzed over time.

Figures above indicate that, at the very least, there are schools at the extremes. Florida and North Carolina school districts that have an effect on students accomplishments that are critical to comprehend and incorporate into policies and practises aimed at increasing student achievement.
We discover that school districts contribute only a small fraction (1–2% ) of the total variation in student achievement when compared to the contributions of schools, teachers, students’ demographic characteristics, and remaining individual differences among students.

Although the statistics may not be very useful but in my personal opinion a school district is very important. Having your kid in a bad school is a nightmare. Even great school districts have bad schools. When you are looking to buy a house, you need to look at the local schools. With the many choices that we have in this digital age, it is easy to just sign up for a cell phone and think that you are fine.

We are at a point in time where parents can choose their kids schools and that is really empowering. It is not enough to know which choice is better, which is why I prefer to have my kids in a public school where I can monitor what they are learning and I know that it will be fairly good.
To me the most important thing is the influence that a school district has on my children and to me it is very useful to know how influential a school district is.

You need to look for teachers and crime rate to see the influence that a school district has. Although teachers are only a small part of the system, schools are just the infrastructure that makes it possible.

In closing, to me the most important thing is for parents to know about the school district in which they are thinking of sending their kids. How many stories have you read of parents who were upset that their kids got into a school district where kids had tons of homework and were physically and mentally exhausted after the school year?

If you are sending your kids to a school district where you see lots of teachers that are starting to worry about the salaries and many school districts that are not doing well, you need to know that there are schools at the extremes.

Don’t just blindly sign up for your kids school district, do your research.