What Does GRE Stand For? 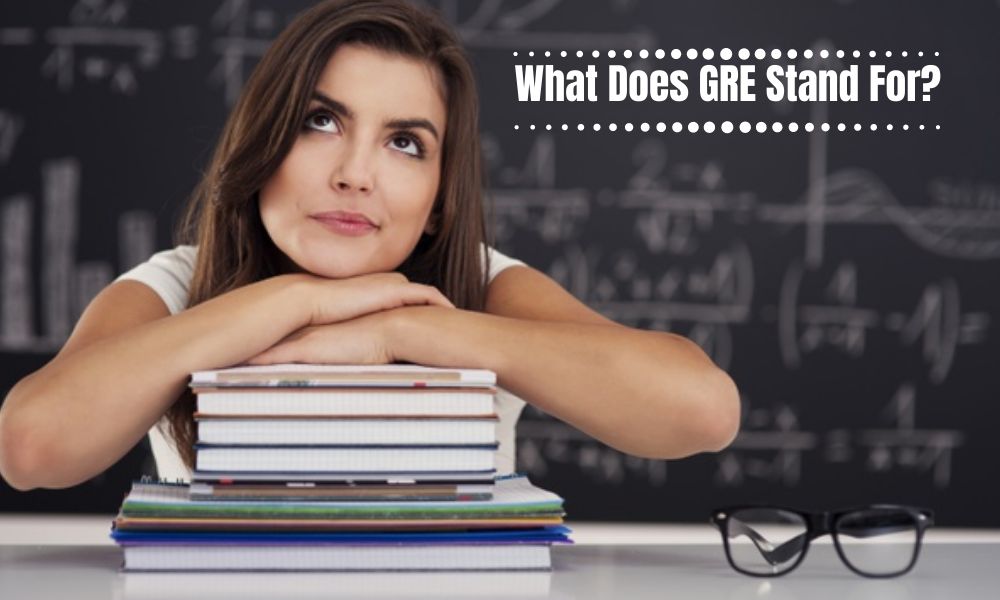 The GRE is an acronym that stands for Graduate Record Examination. It is a standardised examination based test designed to evaluate an applicant’s ability in three major sections which include;

The graduate tests were created to provide a platform upon which graduate applicants could be tested irrespective of their background, based on fairness and equality, and a standard scoring system allocated to each section of the test. It could be in the form of a computer-based test or paper-based test. This is depending on the region where the tests are being taken. These tests must be written in a Prometric test centre or authorised by Prometric itself. The strengths and weaknesses of the applicant are measured, and the results of the test are in turn used by various graduate and professional schools globally to select on merit basis, graduate applicants who are fit for the graduate-level work and professional programs in different graduate schools.

The test can only be re-taken once after 21 days of taking the exam every year, and it can be written a maximum of 5 times a year. Therefore an applicant can take the GRE test up to five times a year. And choose which result he/she wishes to send to the graduate school he/she is applying for, after considering his/her performance in each test taken. And the requirement of the school he/she is applying for admission.

Brief History of the GRE

The GRE test was first introduced by four Graduate school Deans of Ivy League Universities and the Carnegie’s Foundation for the Advancement of Teaching in the year 1936. The exam was first tested in four universities. They were; Harvard University, Yale University, Princeton University and Columbia University. The University of Wisconsin was the first public university to attempt the GRE test in 1938.

Initially, the GRE was a project of the Carnegie Foundation to provide an available test system in evaluating applicants in the necessary fields needed for admission into graduate school. However, in January 1948, the Education Testing Service (ETS) was established and subsequently took over the management of the GRE test system. 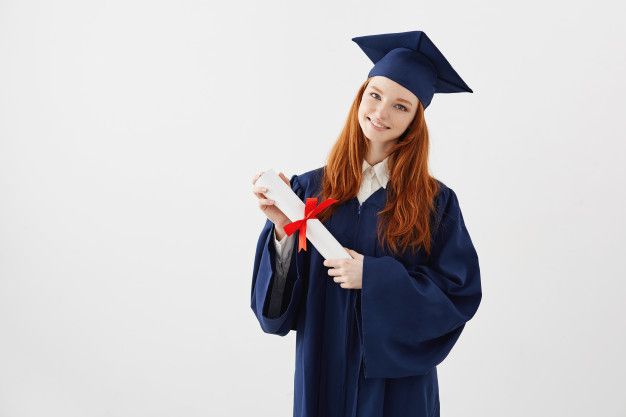 Structure of the GRE

The main aim of the GRE test is to measure an applicant’s ability, as well as identify what the applicant’s strength and weaknesses may be in the general assessment fields which serve as an essential requirement in most professional graduate institutions. This informs the body in charge of admitting students if such an applicant is suitable to be given admission into their institution. The GRE test is divided into three sections namely;

This section is divided into the following;

Quantitative comparison, just as the name implies, evaluates the applicant’s ability to equate two quantities and identify the relationship between them. An ability to understand this will, in turn, gives the applicant the solution to solve the arithmetic problem presented in the test. There are usually 7-8 of these questions in each quantitative reasoning section.

The second subsection of the Quantitative Reasoning section is the Problem Solving section. These are multiple-choice styled questions which give five options with only one correct answer to the given question. This section covers algebra, geometry, necessary arithmetic calculations, data analysis, among others. There are at least three questions for each area covered by the Problem-solving team, respectively.

This section is set to evaluate the level of an applicant’s ability in understanding words and sentences in the English language, and how accurately he/she can answer the given questions correctly. It also tests the ability to come up with conclusions, identify and distinguish relevant points from irrelevant points among others. In other words, it evaluates the performance of an applicant in the English Language. The verbal reasoning section is further subdivided into the following;

Text Comprehension, as the name implies, requires the applicant to fill in the gap in a given sentence. This tests the applicant’s vocabulary and grammar and comes in approximately six sets of questions in each verbal reasoning section.

Sentence Equivalence tests the applicant’s ability to provide sentences with similar meaning in the given blank space. They are usually set in four questions in the verbal reasoning section.

Reading comprehension, on the other hand, includes passages on given topics. Questions are asked based on this passage to test the applicant’s ability to read and comprehend the course and draw visual inferences from it. It also tests the applicant’s paraphrasing skills. There are usually five different passages and ten questions ascribed to each passage in this subsection. 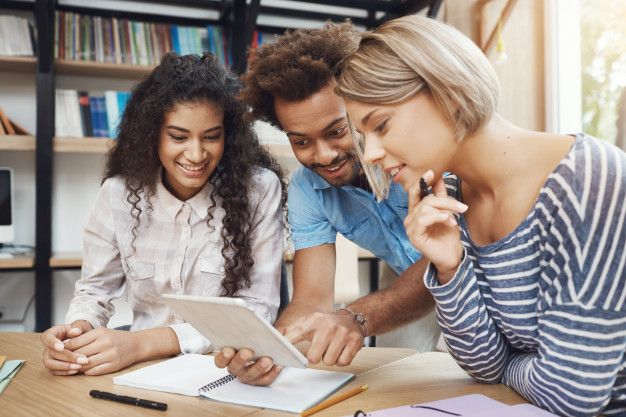 The GRE is a general test whose aim is to assess the knowledge an applicant acquired over the years of his educational track record. It requires only basic knowledge in arithmetic, but a thorough understanding of the English Language. It also tests the applicant’s logical abilities through analytical writing. It plays an essential role in the selection process of suitable applicants into graduate programs such as Masters and Doctoral degree programs into various universities. Most admissions into graduate schools of Business and Law make use of results from the Graduate Record Examination (GRE).

What GRE stands for is to evaluate an applicant’s Verbal Reasoning, Quantitative reasoning and Analytical writing abilities. It has been adopted by the ETS to conform to the dynamic situation of the global educational system. It aims at creating awareness on the problems facing the educational system, develops standard assessment tests that are fair, and conduct research that promotes innovation and develops the education policy.