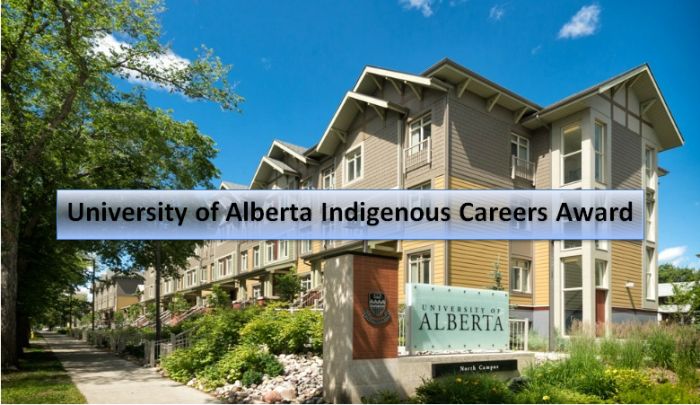 Applications are now open for the Indigenous Careers Award funded by the Government of Alberta through Alberta Advanced Education and administered by the University of Alberta in conjunction with Alberta Student Aid. These awards are open for those applicants who are the Canadian Citizen or Permanent Resident of Canada.

The awards are designed to encourage Indigenous learners who reside in Alberta (First Nations, Métis, and Inuit) to pursue and complete post-secondary studies in degree programs leading to high-demand career outcomes in Alberta. Indigenous Careers Awards are valued up to $4,000.

How to Apply & Competition Rules:

To win the competition you need to do register through the given link:
https://ro-s-apps-01.registrar.ualberta.ca/awards/login

Indigenous Careers Awards are valued up to $4,000.

The application deadline is November 1, 2018.