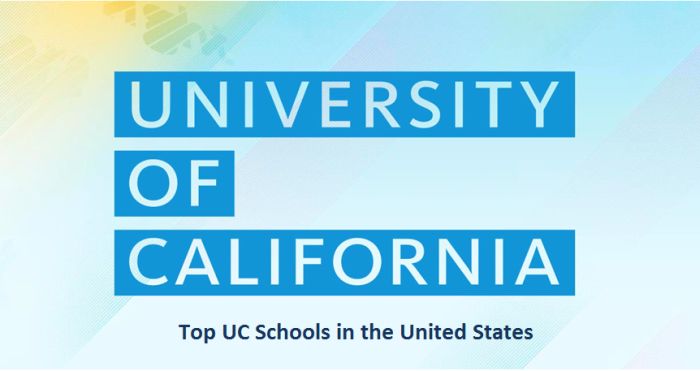 California has one of the best state university systems in the United States. The University of California schools are widely regarded as some of the best public universities in the nation. If you are considering about the UC Schools then take a look at our given list of top UC Schools 2018-2019.

In the list, we have described the UC system, profile each of the University of California schools and colleges. The nine universities that offer undergraduate degrees are listed from the lowest to highest acceptance rate.

Start the search for your future education right away! Explore our complete methodology and choose the best one for your education. Good luck!!

About the UC System

The UC schools are large public research universities, and they are generally considered to be some of the best public universities in the country. The UC system has more than 238,000 students and more than 190,000 faculty and staff.

The University of California Berkeley is often ranked as a top-ten university in the world and the top public university in the United States. It is a public research university in Berkeley, California. Berkeley has since grown to instruct over 40,000 students in approximately 350 undergraduate and graduate degree programs covering a wide range of disciplines. Berkeley’s 130-plus academic departments and programs are organized into 14 colleges and schools in addition to UC Berkeley Extension. Colleges are both undergraduate and graduate, while Schools are generally graduates only, though some offer undergraduate majors, minors, or courses. 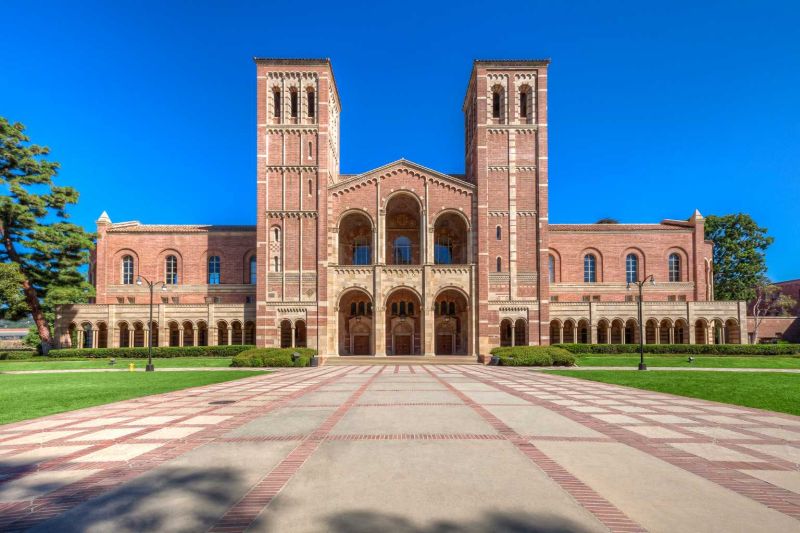 The University of California, Santa Barbara is a “very high activity” research university with twelve national research centers. It is one of America’s Public Ivy universities, which recognizes top public research universities in the United States. UCSB is a comprehensive doctoral university and is organized into five colleges and schools offering 87 undergraduate degrees and 55 graduate degrees. Its five college and schools are the College of Creative Studies, College of Engineering, College of Letters & Science, Bren School of Environmental Science & Management, and Gevirtz Graduate School of Education. 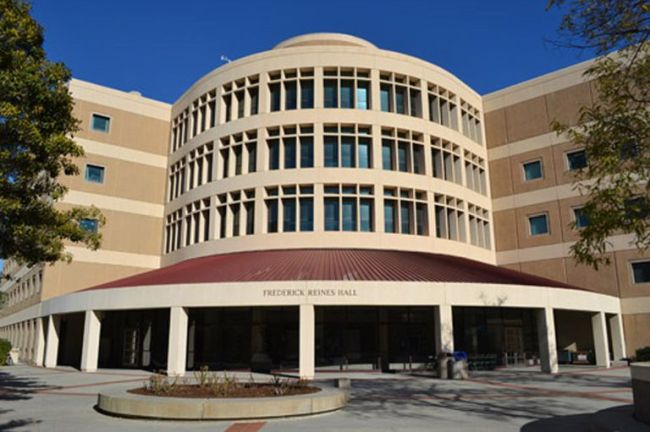 The University of California, Davis is a public research university and the land-grant university as well as one of the 10 campuses of the University of California (UC) system. The university has 104 undergraduate majors and 96 graduate programs. Founded as primarily an agricultural campus, the university has expanded over the past century to include graduate and professional programs in medicine, law, veterinary medicine, education, nursing, and business management, in addition to 90 research programs offered by UC Davis Graduate Studies. 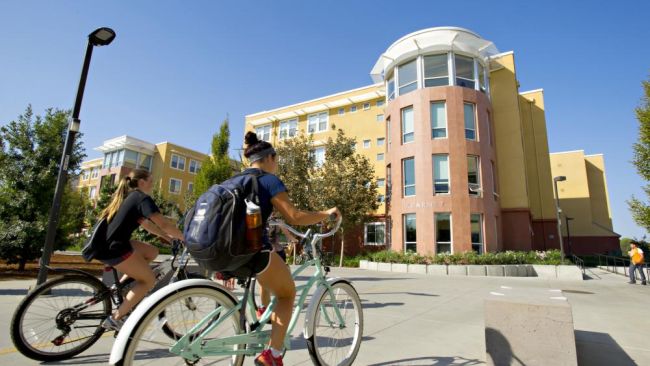 The University of California, Riverside is consistently ranked as one of the most ethnically and economically diverse universities in the United States. UCR is organized into four academic colleges, two professional schools, and several interdisciplinary divisions. These colleges, schools, and divisions collectively provide 81 majors and 52 minors, 48 master’s degree programs, and 42 Doctor of Philosophy (Ph.D.) programs. UCR is the only UC campus to offer undergraduate degrees in creative writing and public policy and one of three UCs (along with Berkeley and Irvine) to offer an undergraduate degree in business administration. 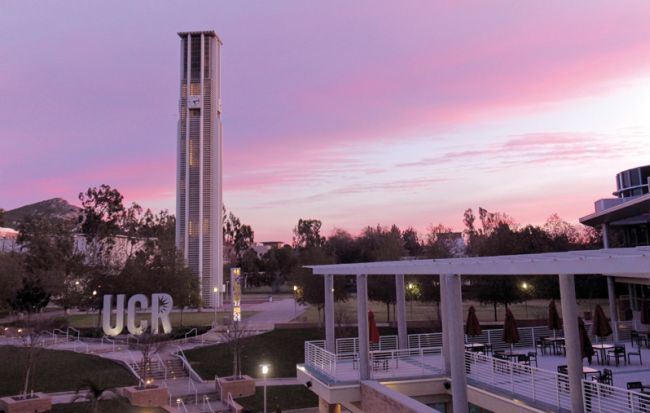 The University of California, Merced opened Sept. 5, 2005, as the newest campus in the University of California system and the first American research university of the 21st century. UC Merced has 3 schools offering 23 undergraduate majors and 25 minors. These three schools (School of Engineering, School of Natural Sciences, and School of Social Sciences, Humanities and Arts) offer undergraduate and graduate programs, resources and laboratories that enrich students’ educational experiences. For the graduate-level study, UC Merced Graduate Division offers programs in 11 emphases. The various programs within the Graduate Division have produced PhDs and Masters-level graduates.

UC San Francisco is only a graduate and professional school. UCSF’s Graduate Division and four professional schools are Schools of Dentistry, Schools of Medicine, Schools of Nursing, and Schools of Pharmacy consistently rank as top programs nationwide in their fields and attract the world’s most talented students. The Graduate Division includes 19 Ph.D. programs, 11 master’s programs, two certificate programs and one physical therapy program. UCSF is currently ranked 3rd among medical schools in the world by the Academic Ranking of World Universities. UCSF confers a number of degrees, including Master of Science, Doctor of Philosophy, Doctor of Pharmacy, Doctor of Medicine, Doctor of Dental Surgery, and Doctor of Physical Therapy in a variety of fields.