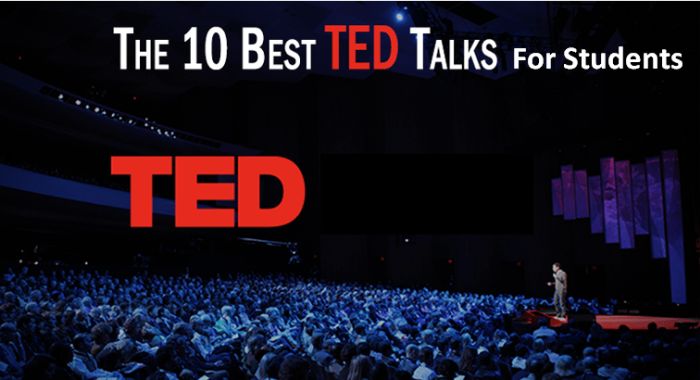 Going to college may sometimes require some extra motivation and information on how life will be during and after school. This “not knowing” can be overwhelming to some, and that’s why we have put together a list of 10 great TED Talks for those that are starting this journey.

In these videos, you will find that you’re not alone when it comes to being a bit scared at first about what’s coming in this new chapter and for some of you, they can be of great help; with advice, shared experiences and motivational words.

Angela Lee Duckworth describes in this episode, how money, looks, and brains aren’t necessarily the main ingredients to achieve success. She explains how many of the world’s greatest achievements were based purely on grit, the rest came afterward. 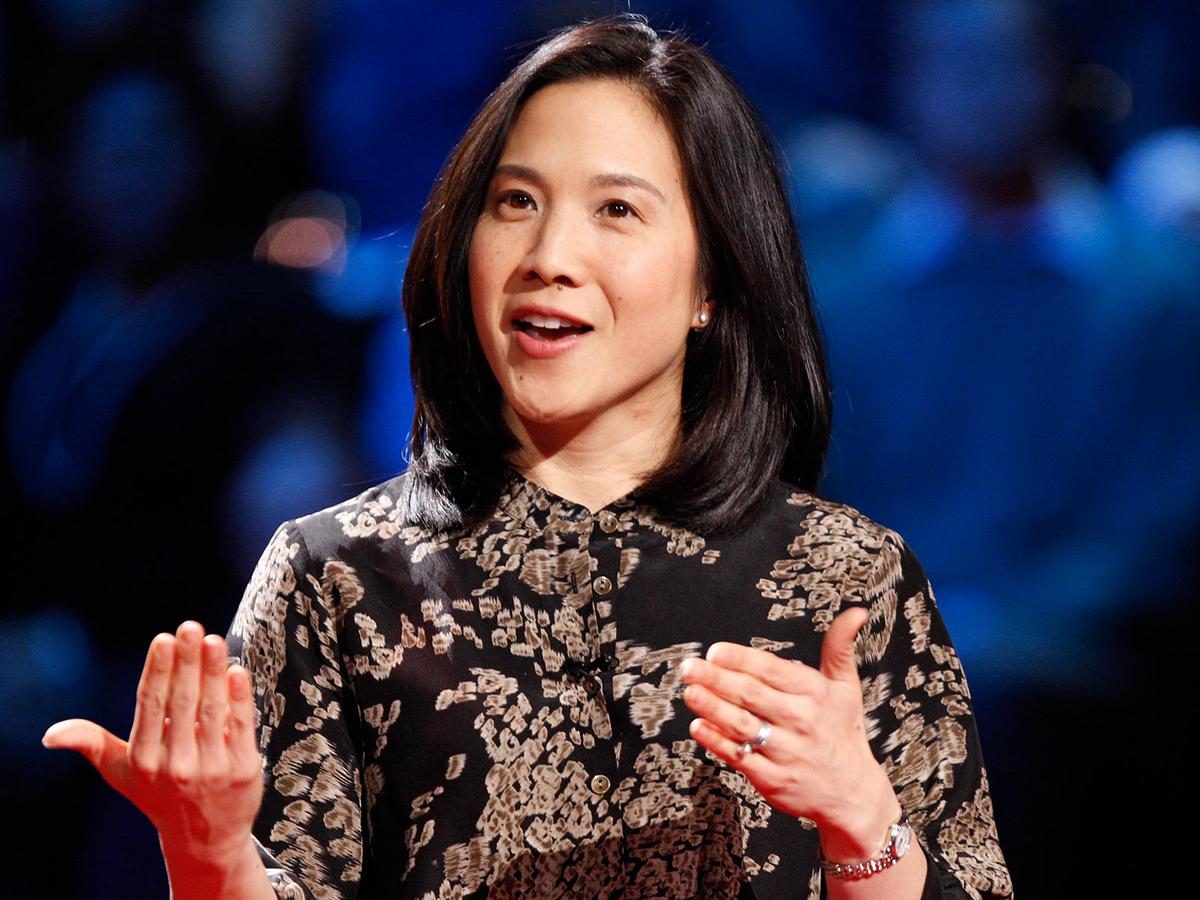 In your lifetime you will encounter many existential debates about happiness and how to achieve it, when in reality, according to Dan Gilbert it is actually much simpler than you think. As it turns out, the brain has this amazing adaptability feature that allows it to find happiness in almost any situation, meaning that instead of thinking you’ll be happy when (or if) you get whatever it is you don’t have right now, all you have to do is just let your brain be happy. Enjoy the now.

Larry Smith: Why You Will Fail to Have a Great Career

According to Larry Smith, there are a million excuses that stop you from taking action, whatever it may be. If you’re a writer, or want to be one, and see an ad for a writing contest, some may think, no way, this is for experienced writers, not undergrads or inexperienced writers like me. So, there you go, that’s an excuse. What if your piece did get published? How would that make you feel? How would it look on your resume? If you don’t get published, you don’t lose anything, but if you do, a lot of opportunities can open up for you. This is just an example, but there are hundreds if not thousands of small opportunities that one misses thanks to these minute excuses. 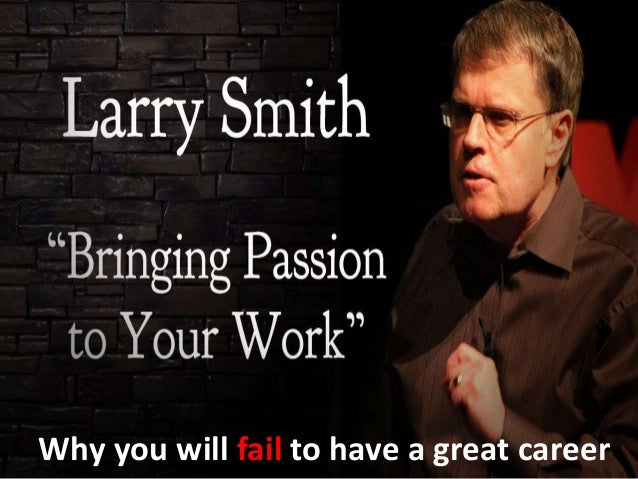 Susan Cain: The Power of Introverts

Popular culture sometimes leads us to believe that introverts play a rather small role in society when if you think about it, it’s quite the opposite. The role of introverts is enormous. Some of the most important mathematicians, scholars, scientists, and philosophers have been introverts, and it actually makes sense. These are the people that take their time to reflect, analyze and look inside themselves, a place where a lot of people are afraid to peek. We should embrace the introverts and instead of trying to change them into extroverts, we should, in fact, encourage them and support them to share their thoughts and findings. Getting to know ourselves is key to knowing the world.

Shane Koyczan: To This Day…For the Bullied and Beautiful

Bullying can be a very taxing and hurtful experience. Some hope that once high school is over, it will stop. Unfortunately, that’s not always the case and the effects can follow you for many years. However, those don’t necessarily have to be negative. You can turn that into beauty, and we’re not talking about external beauty. Those that have experienced bullying can sometimes develop the high sense of empathy and can connect emotionally at a deeper level, which makes them beautiful and unique.

In this episode, we question the insistence on using standardized testing in schools rather than evaluating critical thinking. The speaker, Nikki Adeli, urges the viewers to take ownership of their own education and nurture their minds and applying that to improve their own environment.

Chimamanda Ngozi Adichie: The Danger of a Single Story

Stereotyping can be extremely dangerous, it can have devastating consequences; we only need to read a bit about human history and we’ll realize not only how things can end up for a group of people, but what’s worse, how many times it’s happened and how it continues to happen. “Stereotypes are not only untrue, they are incomplete. They make one story become the only story.” This is a very important issue for college students since they have to come face to face with prejudices and stereotypes every day.

Joshua Foer: Feats of Memory Anyone Can Do

Sometimes it feels that school is more about memorizing stuff than about understanding and learning new things. For some people memorizing is easy and for others, it’s more challenging, but we can agree that it’s boring for everyone. In this video, Joshua Foer teaches us a fascinating trick to remember those facts, numbers, and equations that just love to slip our minds at the worst moment. 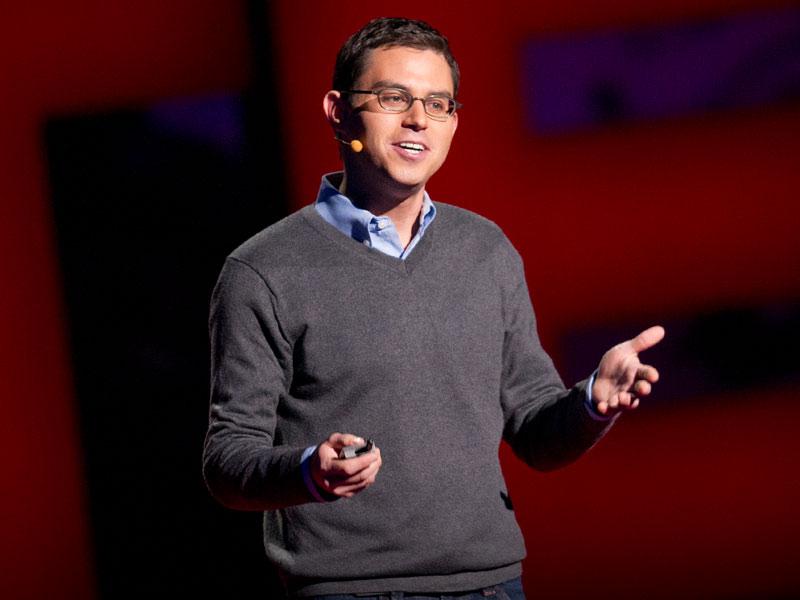 Kelly McGonigal: How to Make Stress Your Friend

We all know that college and stress are almost inseparable. It is simply unavoidable, but there are ways to handle it that will make it seem less taxing and that it won’t eat you alive in the process. According to Kelly McGonigal, you can actually make stress good for you, and while that may seem impossible, well, just watch the video for yourself. Tim Urban: Inside The Mind of a Master Procrastinator

Ok, let’s be honest; who doesn’t procrastinate every once in a while? Or all the time? Tim Urban talks about how the mind of procrastinators work in an easy and entertaining way. We’ve all done it, why not understand it as well? Maybe today, or tomorrow… 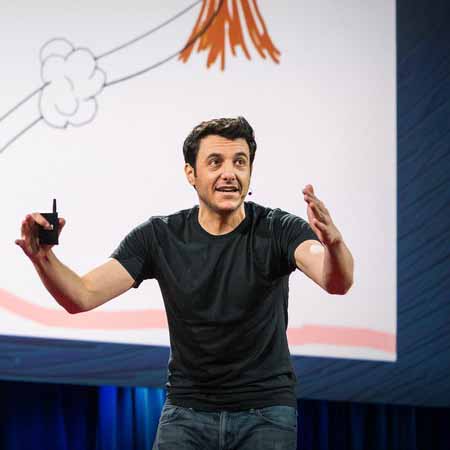