The World’s Best Places for International Students to Study Abroad Do you want to know the best places to study abroad? To compete on the world stage, you need a world-standard education. At these world’s top rank countries for education, you’ll gain an internationally recognized degree that will open doors to an outstanding future.

There are many best places around the world that provide good study environment and institutions. For your studies, our list of the “Best Places for International Students to Study Abroad” helps you to find best place by their ranking, population, specialty etc.

Typically, studying in a foreign country is an exciting phase of an academic life. But with the different and exciting destinations all over the world, selecting a destination can be deceptive.

Here, we have gathered some information on our list which will show you overall ranking of best countries that may helpful for international students. The ranking measures global performance on a variety of metrics and based on U.S. News & World Report.

The United Kingdom is a highly developed nation that exerts considerable international economic, political, scientific and cultural influence. The UK is ranking no 1st in Best Countries for Education and 4th place in Best Countries. 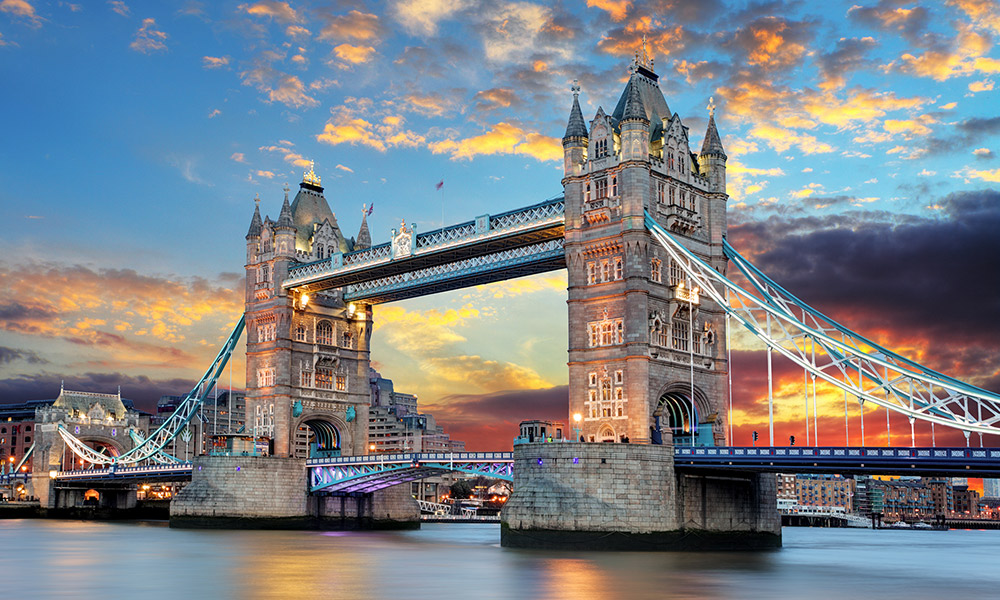 The United Kingdom is home to some of the top universities in the world, including Oxford, Cambridge and Imperial College London. Combine these fees with the average cost of living in the UK, around £12,000 ($14,750), and the total average cost of studying in the UK comes up to at least £22,000 (~$27,040) per year.

The United States of America is a North American nation that is the world’s most dominant economic and military power. The US ranks high in financial wealth #2 in Best Countries for Education and 8th place in Best Countries. Americans earn an average of $53,245 per year. 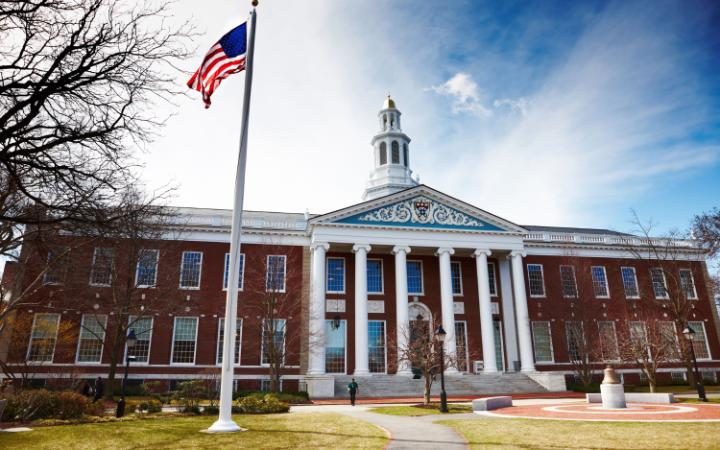 The country is home to some of the top universities in the world, including Harvard University and the Massachusetts Institute of Technology. Both the tuition and living costs vary considerably between different universities/colleges, educations, and cities. Tuition is usually between $5,000 and $50,000 per year. Costs for food and living are normally between $8,000 and $12,000 dollars per year.

Like as the US, Canada ranks high in educational achievement. More than half of its residents graduate from college. Canada is ranking no #3 in Best Countries for Education and 2nd place in Best Countries. Canada takes approximately two-fifths of the North American continent, which is the second largest country in the world after Russia. This country is sparsely populated with most of its residents who are living within 125 miles of the US border. 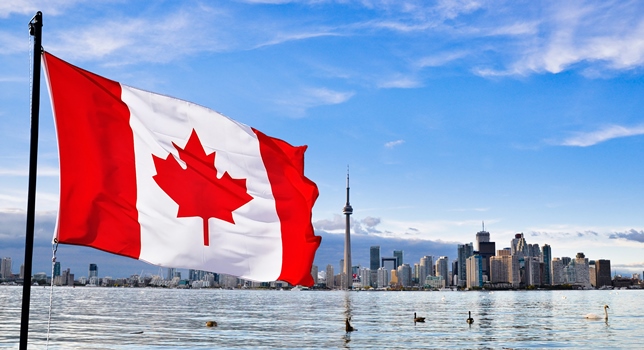 If you’re a Canadian citizen studying in Canada, you can expect to pay an average of CA$6,571 per year for an undergraduate degree, and CA$6,907 per year for a graduate degree. According to Statistics Canada, the average tuition fees for international students in 2017/18 are CA$25,180 (~US$20,540) per year.

Germany is ranking no #4 in Best Countries for Education and 3rd place in Best Countries, offers reputable universities, relatively low costs, and a high quality of life. Germany is the most affordable country for international students, with good-value opportunities elsewhere in Europe, Africa, and Asia. And there is a range of English-taught courses.

There are no tuition fees charged at undergraduate and Ph.D. level at all public universities, excluding those in Baden-Württemberg. To cover living costs, you’ll need at least €8,700- 9600 (~US$9,500-10,480) per year, but possibly more, depending on your lifestyle and spending habits.  All universities are free for residents and international students in Germany, where over 96% of the population has at least some secondary education. 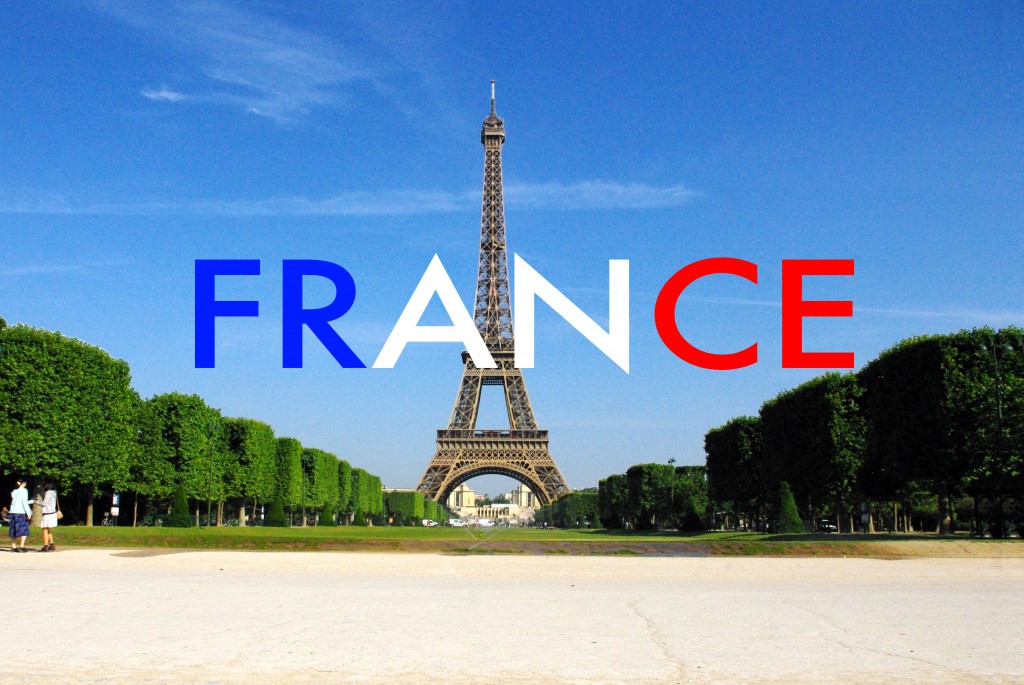 Tuition fees at public universities in France have variable prices, depending on your chosen study level. Bachelor’s programs, the average tuition fees are around 190 EUR per year.

Australia is ranking no #6 in Best Countries for Education and 7th place in Best Countries. Australia makes up over 5% of the national GDP in this country, which tied with Switzerland. The UN found that most students go to school for around 20 years in Australia.

Australia is one of the most expensive countries when it comes to university costs, as the average tuition fee for one year is 33,400 AUD.  The country is home to some of the top universities in the world, including the University of Queensland Australia, University of Sydney, and Monash University etc. Tuition fees range depending on the discipline you choose to study, degree level and university.

Switzerland is one of the world’s wealthiest countries and it is officially called the Swiss Federation. Swiss is ranking no #7 in Best Countries for Education and 1st place in Best Countries. Swiss universities offer a wide range of courses of study at all levels (bachelor, master, and doctorate) at different institutions of higher education and in different languages (German, French, Italian, English).

Cost of study in Switzerland includes semester fees, health insurance, rent, and food & travel expenses. In general universities, annual tuition fees for international students are between £ 650 and £ 1,000. Private universities can be slightly higher.

Japan is ranking no #8 in Best Countries for Education and 5th place in Best Countries. Japan is a member of several international organizations, including the United Nations, the Asian Development Bank, and the World Bank. It is one of the most literate and technologically advanced countries in the world. It is an East Asian country which is made up of four main islands.

Japan is home to some of the top universities in the world, including the University of Tokyo, Kyoto University, and Osaka University, etc. Public and National Universities usually charge around ¥540,000 (or £3,400) for annual tuition and a ¥280,000 (or £1,750) admission fee for both graduate and undergraduate programs. Monthly living expenses (including tuition) in Japan for international students on average nationwide come to about 138,000 yen.

A Yearly higher education cost in Sweden is relatively inexpensive and depends depending on the university and education program. Tuition fees in Sweden range from approximately SEK 80,000 per year. There are additional costs for books as well as living costs.

The Kingdom of Denmark is ranking no #10 in Best Countries for Education and 11th place in Best Countries. Denmark’s economy is based on the flexicurity model, which combines a flexible labor market with a policy for the unemployed. A number of scholarships and grants are available from the institutions and from public funded schemes.

Higher education in Denmark is free for students from the EU / EEA and Switzerland and students participating in an exchange program, and for other students an annual tuition range from 6000 to 16000 Euro. For all international students without the above requirements, the annual tuition fees start from an average of 10,000 euros per year. Looking for an exciting study abroad opportunity, rich with history, the arts, modern conveniences and exciting culture? There are a few more famous Countries available and international students prefer to choose them for their studies.