The Art of Negotiation: What to Expect and How to Handle the Unexpected 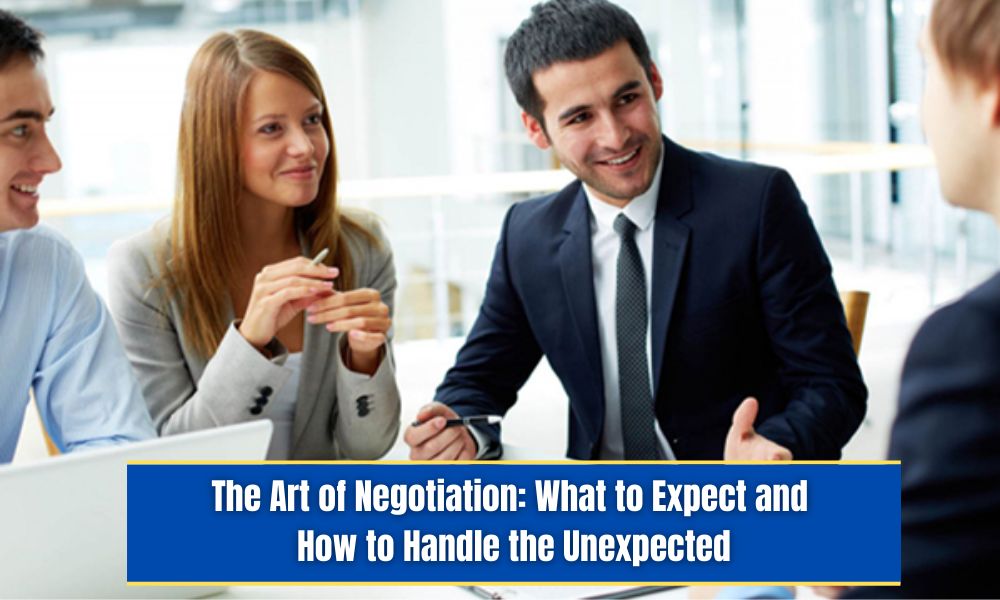 At the core of business lies the art of negotiation. A process in which two or more parties come together and discuss, persuade, agree, disagree and work together for mutual benefit. Negotiation is a complex process that requires the ability to read and manipulate human intellect and emotions. It can be used in many different ways.

From negotiating a better salary with your dream company, all the way to brokering a hostage release treaty in Afghanistan. Entire countries have risen and fallen depending on how their leaders negotiated with other countries. Negotiation is a multi-faceted tool that every young student and businessman should endeavour to learn.

Behind every human action lies human thought and human emotion, and everybody thinks and feels differently. Negotiation is the process of bringing people on the table, and then attempting to redirect their actions and emotions towards an outcome that preferably results in mutual benefit.

In negotiation, each party has something that the other party wants. No party holds all the aces. Instead, negotiation proceeds (or should proceed) on a level playing field. Since all involved parties want to benefit from each other, what is the best way to proceed? Here are a few steps one should keep in mind while attempting to negotiate.

When meeting with the party on the opposite side of the table, it is important to remember that they are human too, it will be a wise decision to establish a relationship with them before proceeding further. Doing so allows you to understand the person or people that you will be dealing with.

Though often ignored, “emotions” are a key part of negotiations, as both parties often read the other’s emotions to assess their next step in the process. Having positive emotions is a plus and promotes trust. So, always be open and sincere. Honesty, integrity and dignity are desired qualities and the foundation upon which mutually successful negotiations are built.

Relationships in negotiations are built on mutual respect. Respect earned not only as a business person but as a human being. The trust that is gained through respect is what pushes negotiations to success. 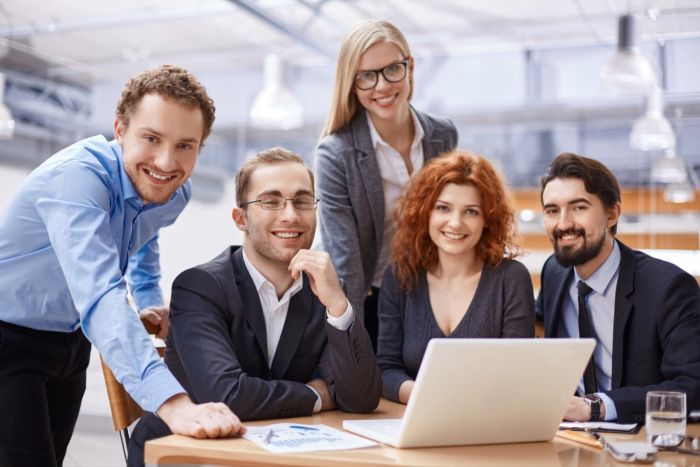 As the previous point states, negotiations are built on trust and mutual respect. So, whatever you are bringing to the table must be genuine, or else the trust will be built on a weak foundation.

Lies, disingenuous behaviour, manipulation and secretiveness have no place on the negotiation table. People can sense such intentions as it is a natural ability that is hardwired like instinct into every person. Experienced people, especially businessmen, will be able to catch ill intentions within seconds, and this can have catastrophic consequences.

With enough experience in negotiating, you too will be able to sense if the other party’s intentions are subpar, dishonest or lack integrity altogether. It’s a big red flag in the process and can save you from a bad result.

The party or parties you will be negotiating with have come to the table looking for benefit in one way or another. So, approaching a negotiation, thinking only of your benefit is not a good idea. It will make you a terrible negotiator.

Understanding what all parties need or desire, and working for all concerned so that each may attain the benefit it desires, is vital. Keep in mind that seeing things in only zeroes and ones (win-lose) creates limited thinking; creativity is essential to good negotiation.

Ultimately, all people involved should find themselves on common ground. Essentially, it is a multiplayer game. You want to be an asset, not a liability, and should expect the same from the opposite end of the table. 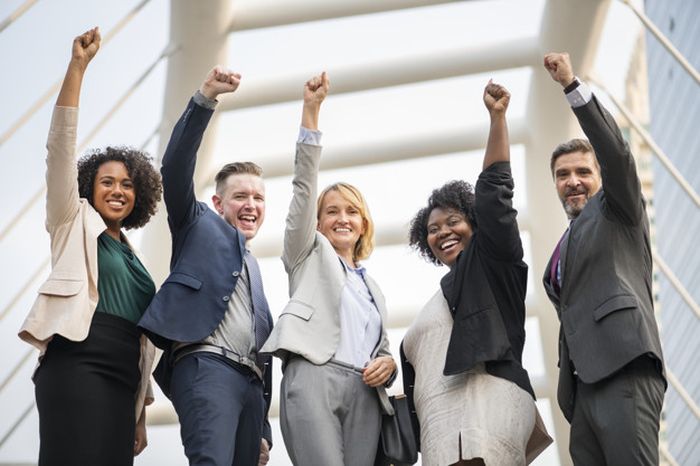 Although the title sounds like something someone’s mom would say, it is crucial in the business world. Childishness is something that is inherent to the human condition and will be so for every generation. Curbing that inner child is the responsibility of the adult side of a person.

Everyone that you will be negotiating with will have a childish side and an adult side. It is remarkable (and sometimes hilarious) to witness how even high-level business deals can break down because someone at the table starts thinking childishly. This behaviour is often infectious and can lead to others doing the same. This can disrupt the flow of the negotiation and can lead to mission-critical failure.

The solution? Be the adult on the table that acts as a stable anchor for everyone. Keep an eye on how everyone on both sides is doing, and make sure that no unreasonable demands or immature arguments ensue. Helping people come back into balance is often best done by example, so take the high road. Listen to what all parties have to say before putting up your understanding of the situation and possible routes that can be taken to bring negotiations back on track. Others will eventually see the logic of your thoughts and follow suit.

Always remember that there is a flow or rhythm to everything. A flow that we often think we can control, but couldn’t be further from the truth. Negotiations work similarly. They have a rhythm which is established together by all parties involved. It is very important to keep that rhythm favourable for everyone as much as possible.

Don’t push your luck if you think it is not going to help. Often, it is best to say nothing. Silence can be very powerful. Give yourself and others the time they need to reflect upon everything that has been said.

Don’t rush it. Try to sense the natural flow of all the people at the table, including yourself.

The five points mentioned above form the core of the art of negotiation. It is a game of relationships, respect, and mutual benefit.  By cultivating and maintaining good relationships with everyone at the table, every player can win. Keep in mind that you are not just creating short term benefit here, but forging long term relationships which can be very fruitful for everyone involved in the long run.

By mastering the art of negotiation, you too can place yourself among the best businessmen on the planet.