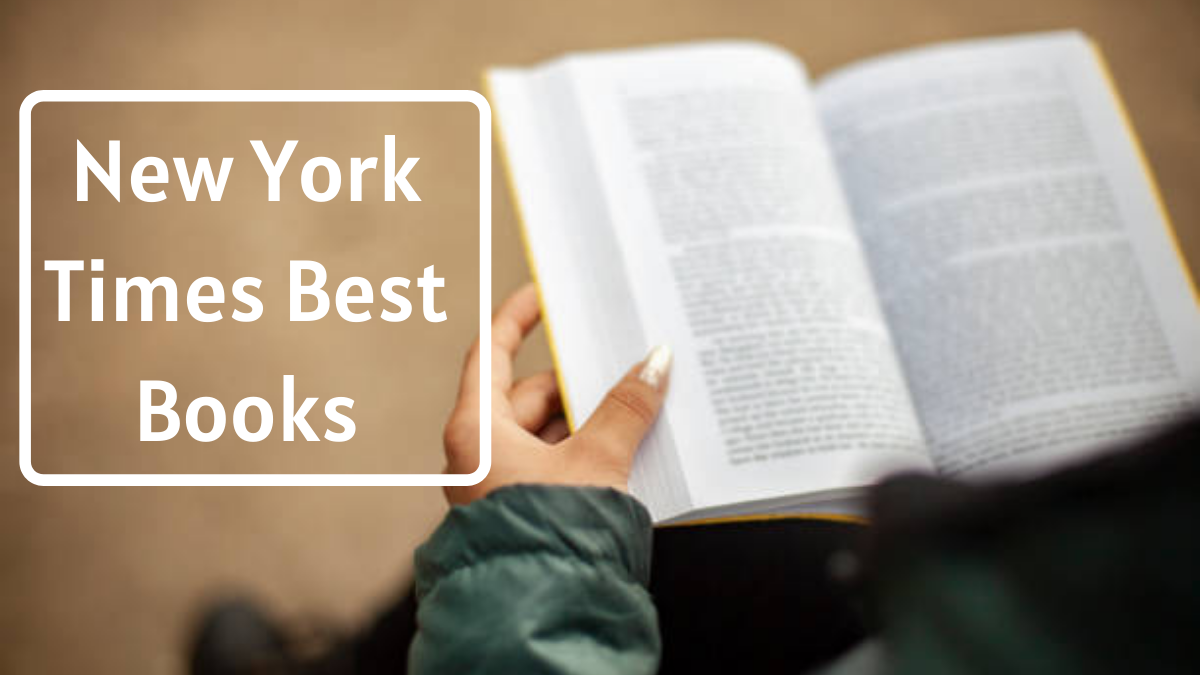 2021 has been a gift to bookworms as there was a release of great buzzy new novels in the market. Famous authors like Stacey Abrams, Jean Hanff Korelitz and Michael Lewis have added a new level to the writing style by bringing nexus to the covid, lockdowns, and other contemporary issues. 2020 has been a tough year for everyone but on a positive note, readers like you and me can have a great 2021 because of the bustling fictions and nonfictions released this year. Well, lockdown certainly did cripple several author’s inner talent rights?

If you are in the mood for true crime or thriller or engrossing nonfiction perhaps we have enlisted the top books of the year 2021. The following suggestions are based on the engrossing books according to The New York Times.

Sebastian Junger in his previous publications usually explored platoon in Afghanistan and PTSD related topics. In his new book, he has explored the genre of community and freedom. The book is just $15 and it has only 160pages.

The theme usually focuses on the concept of interdependence and personal autonomy. Both these concepts usually don’t correlate. Nonetheless, in this book, Junger and his three friends, a photographer and three Afghan war vets had to go through a lot of miseries. Usually, in tough times like dodging railroad cops, sleeping under bridges, cooking over fires, and drinking from creeks and rivers, the Book emphasises how interdependence and personal autonomy are indispensable for humans to survive in this world.

2. Heaven: A Novel by Mieko Kawakami

Heaven by Mikeo Kawakami, translated by Sam Bett and David Boyd, blew up after their release on May 25. At just $19.49, the sharp and illuminating novel can be bought on amazon.

There was a 14-year-old boy who has been constantly harassed and tormented for having lazy eyes. Instead of resisting, he suffered through resignation. The book portrays a raw and realistic culture of bullying and how it impacts the life of a person. The book is controversial for its debate on religious and philosophical disputes correlated to the boy’s situation. The book is just 192 pages furthermore it is highly recommended.

3. On Juneteenth by Annette Gordon-Reed

On Juneteenth is a strong dramatic family chronicle that provides a historian view on racism, and how this has fundamentally affected the black people in texas. The book is just 144pages and costs $11.29.

The author, Gordon Reed the Pulitzer Prize-winning historian, is best known for her research about Thomas Jefferson and Sally Hemings. In this book, combining personal anecdotes and various discrimination faced by black peers in Texas, she gleaned the facts from American history. June 19, 1865, when Major General Gordon Granger announced the end of legalized slavery in the state, the role of African-Americans in this Texas story is seen from their perspective.

This is not another book on the Watergate scandal. After the newly released leaks from the Whitehouse scandal, Michael Dobbs has given a moment by moment clarity on the scandal through his grippy writing. The price of the book is $23.99.

The book is an intimate and utterly absorbed narrative on the Watergate scandal. After the 1973 election victory by Richard Nixon, this scandal came out which blew away the whole of America. In this book, you will go through this scandal, from the shoes of Nixon in a close-up portrayal of this incident. It is overall a story of ambition, the quest for power and betrayal.

5. While Justice Sleeps by Stacey Abrams

Released on May 11, ‘White Justice Sleeps’ is written by the political and voting activist, Stacey Abrams. The book is a thriller and this is her debut theme. The book is just $14 on Amazon and it was published by Doubleday.

The book is a glossy, gritty and incredibly suspenseful thriller that will keep you on the edge of your seats. Justice Wynn, a renowned judge dies out of a coma which puts his law clerk, Avery into hiding the explosive secret to herself. The truth is a suspenseful mystery. she connects the dots and puzzles of the secret which will lead directly to a dangerous place. Will Avery put a price on the explosive truth which exposes the White House?

The 496pages book by Andy Weir was released on May 4 by the Ballantine publishing house. Andy is famous for the movie adaptation of his book, ‘the Martian’ moreover in this new narrative, it is about a lone astronaut who has to save the earth from a disaster. The price of the book is $14.08.

Ryland Grace, the astronaut is the sole survivor who is on his last mission to save the world from a disaster. It is not only the scientific mystery that is difficult to puzzle out, but himself, from his depressed mind who can’t even remember his own name. Two dead corpses flying alongside him, the clock’s ticking and he has to save the world. Will he?

7. The Premonition: A Pandemic Story by Michael Lewis

Micahel Lewis is the author of the famous ‘the big short’ and ‘Moneyball. Lewis has given his great endowments on focusing on the United States response to the covid pandemic. The book is just $15 with 320 pages. If you’re a republican or a trump supporter, you got to read this for an exasperating butthurt. just teasing, it is a great book for all readers nevertheless.

The taut and brilliant non-fiction thriller of Michael lewis primarily focuses on the wall of ignorance of the Trump administration to the outbreak of covid 19. No, this is not just political, it is a thriller informative non-fiction genre. The book revolves around three characters; a 13year old with a  grown-up model of disease control science project, a local public health officer who discovers an ugly truth about American society, and the wolverines, a secret team of dissenting doctors who were having everything but not the permission to implement their work to fight the pandemic.

8. The Plot by Jean Hanff Korelitz

Published on Celadon, ‘The Plot’ was released on May 11. The print length of the fascinating novel is 282 pages. It is a psychological thriller with massive ratings. The cost of the novel is $16.80.

A young promising author dies before completing his first novel. After going through a  lot of misery, he was not able to find a publisher. The students who read the novel mocked and made fun of the plot. The story takes a big turn when his teacher, Jake seizes the novel for himself. That is only the beginning of “the plot” which encompasses a young crooked lawyer’s story. Jake risks something far worse than his career.

Now you got to brace yourself since this novel, which was written before covid-19, predicted the gruesome present pandemic. Phase six is a peculiar book written by Jim Shepard which is deeply researched and informative. The cost of the book is $17.37 which is relatively economical.

11-year-old boy Aleq and his friends are frequent visitors to the mining site exposed to mountains of long-buried and thawing permafrost. When they go back to their village, a virus carried by Aleq destroys the whole village. Aleq, a lone survivor filled with guilt goes through a lot of thrilling adventures. Then the story is viewed from another perspective of two Epidemic Intelligence Service investigators who are overwhelmed with the first patients to a Level 4 high-security facility in the Rocky Mountains.

At just $22.49, A slow Fire Burning can be bought on Amazon. It is a scorching new thriller fiction with plenty of twists and turns. The crime thriller has a print length of 320 pages and it is published by Riverhead Books.

With a pinch of deceit, murder and revenge, ‘A slow Fire Burning’ is based on a gruesome murder of a young man in London Houseboat. The suspects of the murder are three women. One, a nosy neighbour who is clearly hiding something, the next one is Laura, a one night stand who went missing after the night with the victim and the last suspect is the victim’s grief-stricken aunt who is already mourning the recent death of another family member. Now, who is the murderer of the young boy? Find out through the below link. It is a captivating thriller and it is highly recommended.