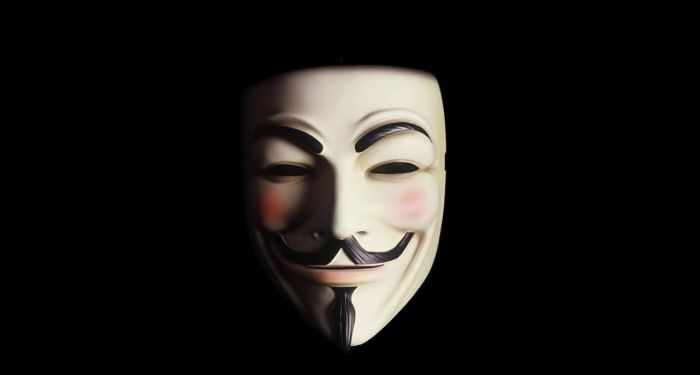 Being able to read and understand microexpressions can instantly tell you how the other person is feeling. This can become a powerful personal tool for you to gain the psychological edge in complex inter-personal interaction at the workplace and beyond.

Why You Should Know How to Read Micro Expressions

Learning to read microexpressions is incredibly helpful for understanding the people in our lives. Emotions not only cause facial expressions, but facial expressions also cause emotions. If you want to practice reading people’s faces, it is important to know the following basic expressions.

We would recommend trying the following faces in the mirror so you can see what they look like on yourself. You also will find that if you make the facial expression, you also begin feeling the emotion yourself!

Disgust is quite easy to identify because when somebody has a Micro Expression of disgust on their face, you will see the wrinkles around the nose. This comes along with downcast eyebrows and narrowed eyes raised the upper lid, cheek and lower lip. This is the expression you make when you smell something bad.

A possible sign of anger is the tightening of the lower and upper eyelids. The brows are usually lowered, drawn together and both of the eyelids are tightened. During the feeling of anger, some people can move their jaw forward (usually this happens just before a fight). All three facial areas must be engaged to not have any ambiguity

Fear can be seen in the eyes when the upper eyelids are raised high.

Sadness is evident on someone’s face when the inner corners of the eyebrows are raised. Another sign of Sadness is the pulling down of both of the lip corners. This is the hardest microexpression to fake. Not many people can fake it without feeling a slight amount of sadness.

You can see the happiness on somebody’s face when both sides of their lips go up in a symmetrical way. Both lip corners curl up at the same time, and both to the same height. Fake happiness could be detected by the side eye muscles — they are not engaged for fake ones.

Identifying the microexpression is only a piece of the puzzle. The surprise is shown by the raising of the upper eyelids. The surprise is a short emotion. If the eyelids are raised longer, then it’s probably Fear.

An emotion of superiority could be detected by rising of one side of the mouth into a sneer or smirk.

Unlike regular facial expressions, no one can fake micro expressions. Because when you try to hide your emotions, they just leak out at a fifth of the second.