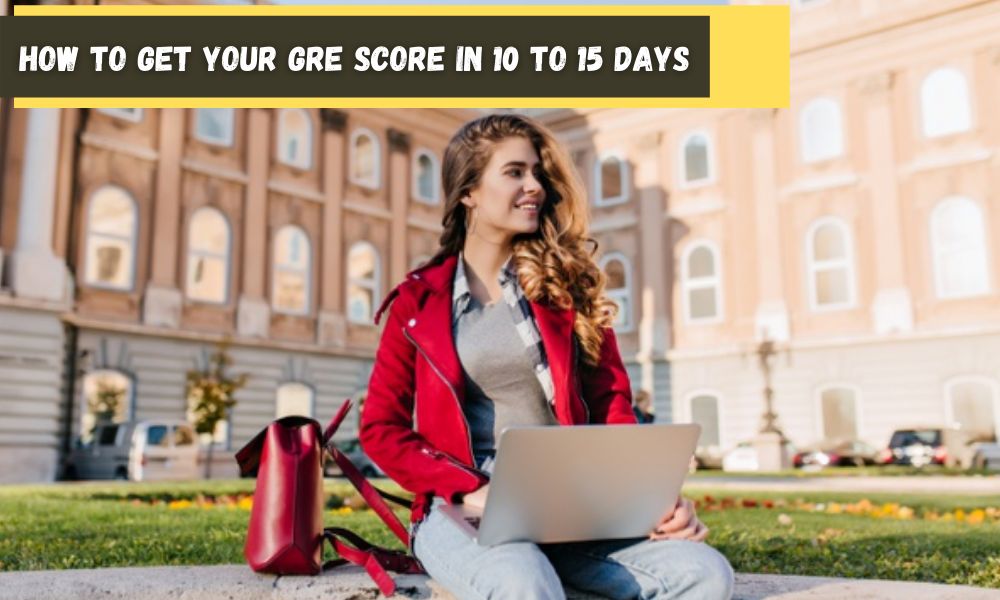 After taking the GRE test, it is customary to be eager to know what the result is. The waiting period between when the test was taken and the release of the result is often a period filled with expectations. The GRE test is separated into three sections; the verbal reasoning section, quantitative reasoning, and the analytical writing section, a GRE test-taker would be scored on each section. However, there are some differences between the Computer-based and the paper-based GRE test. Nevertheless, test-takers want to know “How long does it take to get GRE results”. The three scores reported on the GRE test are:

No score would be recorded for any section that was not attempted.

Getting Your GRE Scores on Computer-Based Test

After finishing the Computer-based GRE test, the test taker receives unofficial scores for verbal and quantitative reasoning sections. These scores are recorded on a scale of 130 to 170. They are termed unofficial scores because the GRE is collated based on the performance of other students.

This is to ensure that no test-taker is at a disadvantage if the version of the test is more challenging than the one taken by others previously. Official scores are checked against other test-takers scores. However, there are little or no differences between the official and unofficial scores, usually a few points. Unofficial scores are not assigned to analytical writing because it is graded by an actual human and not by a computer. 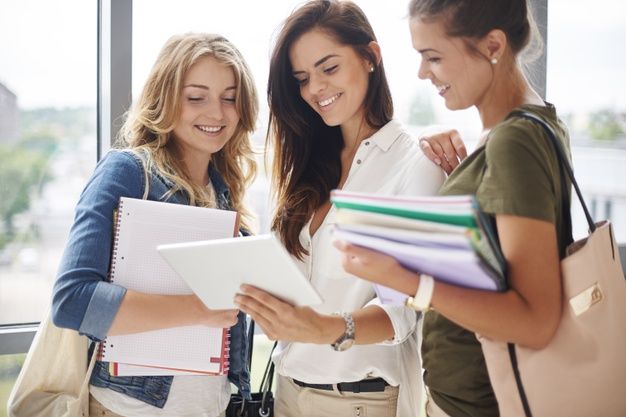 The official scores containing all three sections are released between 10-15 days after taking the test. An email would be sent by ETS to the test taker when the official scores are available. At this time, the results would be sent by ETS to any designated school of your choice. A copy of the official scores can also be printed via the test taker’s account. This final score includes the percentile grade for each score. Hence, it is possible to know the performance rating against other test-takers, scores from your previous GREs would also be available if applicable, and the schools that you have designated to get your scores.

There is also a diagnostic service attached to the score report. This service offers you a description of the questions that were answered correctly and incorrectly. It also shows the difficulty of each question, and time spent on the question. This information is beneficial for those planning to retake the test. The diagnostic service is available four days after the release of the official score, and it is accessible for six months after the exam.

Immediately you are through with the test, and there is a place where you can report or cancel your test scores. If you choose to report, you have access to view your unofficial scores for verbal and quantitative reasoning.

How Long Will It Take for Your Test Result to Be Sent to Schools?

At the point where you receive the unofficial scores at the test centre, you can decide to send the GRE scores to a maximum of four schools for free. However, it is not mandatory to send your scores at this time, but a fee of $27 per score report must be paid if you wish to send the scores at a later date. The score reports can be sent via your My GRE account. For someone who has taken the GRE test multiple times, there is leverage as to which score you decide to send. You could send the most recent score, you could send scores of Al the GRE tests you have taken, or you could send any previous score.

In the case where you decide to send the free score report after the test, the designated schools would receive the official score report the same time the message is sent to your mail. That is, between 10-15 days. If you did not use the free option to send scores to schools after the test, you would have to wait for your official scores before you can send them to the schools of your choice. The schools would receive your results around five business days after you have placed the order to send the results. 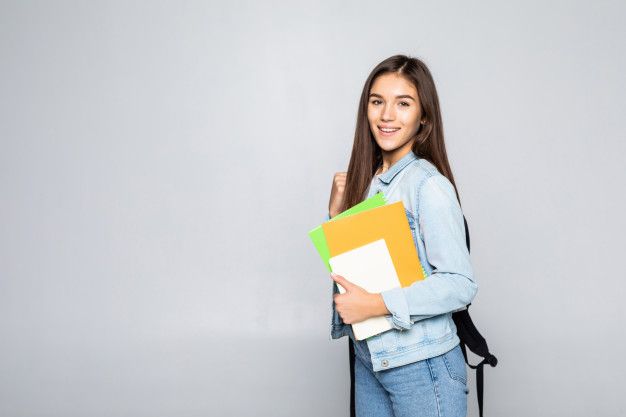 Getting Your GRE Scores on Paper-Based Test

If you wrote a paper-based GRE test, it would take a longer time for you to receive your scores. There are no unofficial scores for the paper-based test. The official test results would be released to you and the schools you requested to send it to in five weeks after taking the test. Similar to the Computer-based test, a mail would be sent informing you to check your My GRE account for your scores. If you do not choose to send the scores immediately after the test, it will also take about five business days for your scores to be sent to schools after you place the order.

It is of utmost value to be aware that the paper-based GRE tests are scheduled for only three times in a year, in April, September and October. There is no flexibility regarding when you can take the paper-based GRE test, unlike the Computer-based test. This means that test-takers would have to plan to ensure that the scores would be sent to schools before deadlines.

It is pertinent to know how long it takes to get the GRE test results. This will assist you in meeting schools application deadlines. It would also help you to plan for when/if you would like to retake the test. The GRE test can only be taken once every twenty-one days and five times in a year. Finally, the GRE test scores are available 10-15 days after taking the test, but for those who took the Computer-based test, they have access to view an unofficial score immediately after taking the test.