How Many Times Can You Take the GRE? 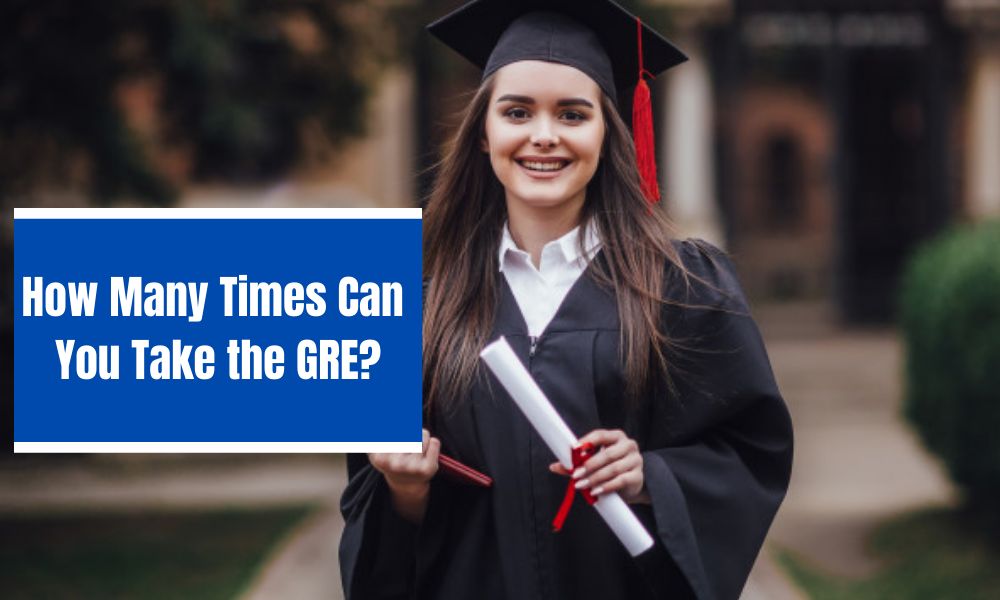 The Graduate Record Examination is a process and is one of the most flexible tests to be taken. It allows you to keep on trying till you are satisfied with your score. There is no fixed number of times for it to be taken. A person might be wondering if GRE is to be taken once a year just like some exams which are probably not convenient enough. You might start thinking “how many times should I take the G.R.E? Should I plan on taking it multiple times? Should I be patient for my score first, before making a decision?”

There would be a lot of thoughts crossing your mind, which would end up stressing you and leaving you clueless and vaguely prepared. The procedure to be followed is simple, which is to study hard for the test and be properly ready.

Some may be wondering if after paying for the first G.R.E, they are not meant to pay again. No, you are to pay afresh for another test to be taken. Once you pay for G.R.E, you can only take it for one time, for the payment made for the said test. Think of this, when you go and book a flight and go through with your price to a particular place, can you, later on, travel to the same place without booking another flight and paying?

No one wants to fail, which means everyone wants a perfect score, which sometimes is not up to you. You have to be optimistic and prepared for the test and try to get your ideal score. You cannot be partially prepared while taking the G.R.E and expect to pass it. No matter the number of times G.R.E is taken, if you are not ready for it, and you exhibit lack of determination to try and have the perfect score, or even if it is not perfect.

Still, a required score, you might end up taking and retaking the G.R.E. Therefore, before you decide on how many times you should take the G.R.E, you should consider some essential facts which are: 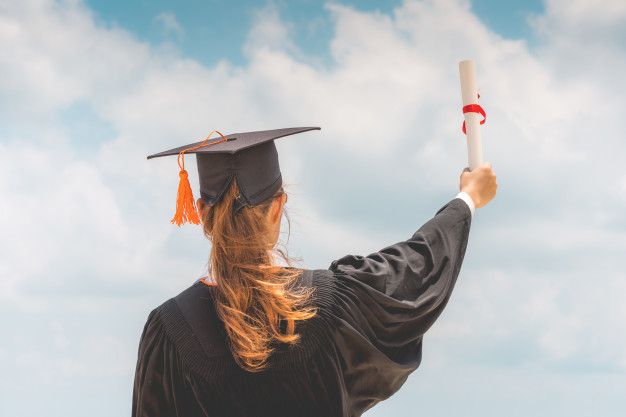 Facts Involved with Number of Times to Take GRE

It is not unusual to want a perfect score on G.R.E at your first trial, but there are several reasons why an individual might want to take the G.R.E once again, or many times more. Mainly, G.R.E is attempted to be taken once again because of the score, which perhaps is not up to your expectation because you were not fully prepared, and you decide on getting ready for the G.R.E the next time. Sometimes the scores are below the average score that is required, and a person will not have any other choice but to take the G.R.E once again.

While G.R.E practice is usually recommended, it is often asked if retaking the G.R.E after receiving below required score is the best choice to make. 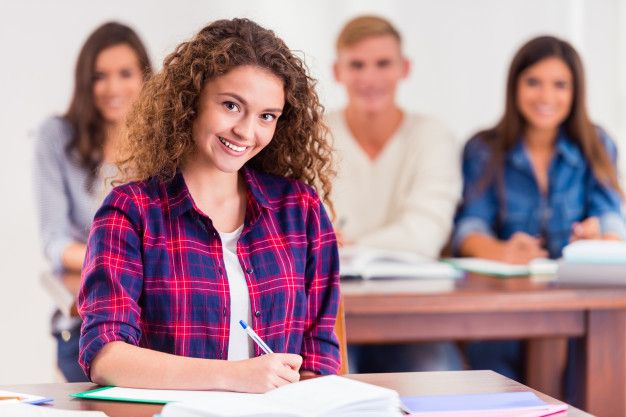 Numbers of Guidelines to Consider When Retaking the GRE 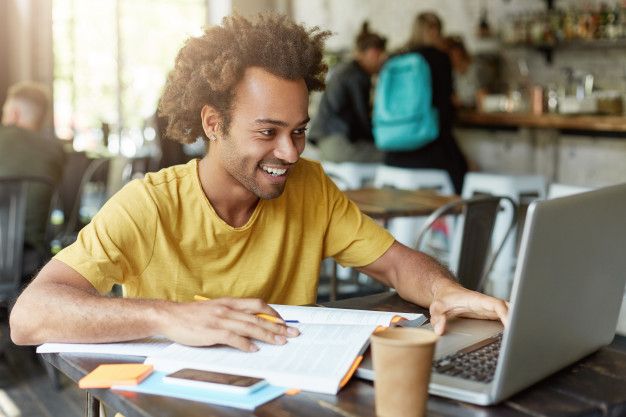 There are moments where you feel you cannot focus or you don’t know how to study for G.R.E. If you are worried you cannot make it, there are a lot of online coaching available which would help in developing your competency.

G.R.E can be taken as many times as you want, and you have the privilege to submit the G.R.E with the highest scores. However, G.R.E is preferable to be taken once to prevent your scores from being average. No pressure is being put on you.

You should try your best even if it means accepting and retaking of tests. It does not matter because there are a lot of available options out there. After listing and indicating facts about the number of times a person can take The G.R.E, it is only right to say limitless. So, all you have to do is prepare and pick a convenient time.