How Do GRE Scores Work? 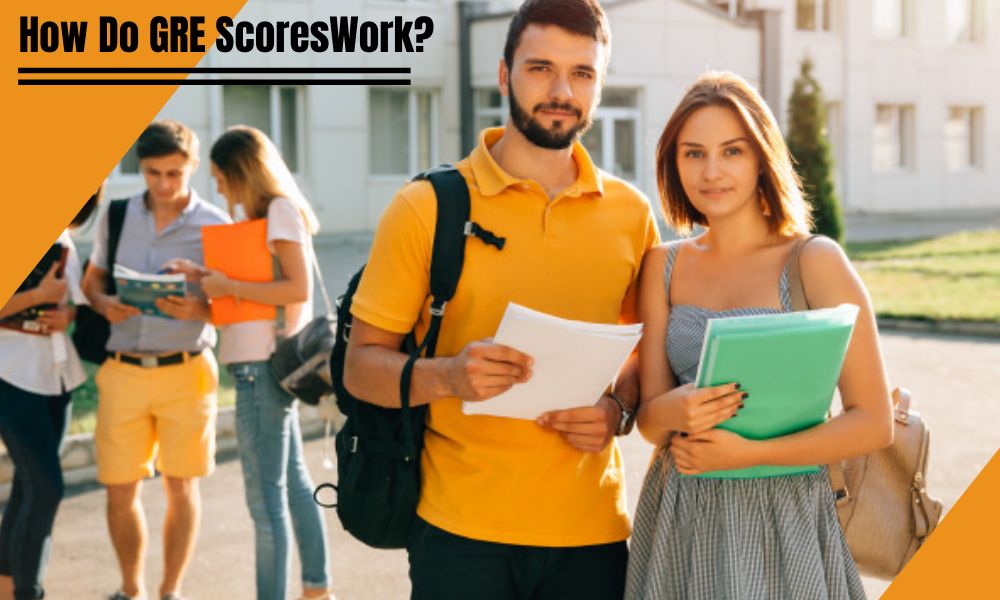 Something’s must be considered before registering for the GRE test; it is not all about taking the test but also what the expectations from the graduate schools you are applying into are? Also, the prospective course of study is something to consider before taking the GRE test because some schools require a specific score in a particular section. So before registering for the GRE test, ask yourself these questions, what is your future school requirements? What are the requirements for your course of study? What is your goal score? How do GRE scores work? And many other questions should be answered so as not to make a mistake while preparing for the test.

One of the vital questions that you should have an answer to before taking the GRE test is, how do GRE scores work?. Knowing how the GRE scores work would assist you on what to focus on while preparing for the test. This article will broadly explain how GRE scores work.

How is Each Section of the GRE Test Scored?

The GRE test is divided into three sections, and each section has a unique scoring format.

Scores in the quantitative and verbal reasoning sections are between 200 to 800 in an increment of 10 points. Scores are recorded based on the highest number of questions answered correctly, but ETS uses the level adaptive test model for these sections. That is, the system selects the second operational section’s difficulty based on your performance on the previous section. With this format, some test-takers may answer moderately easy questions, while others may answer relatively tricky questions.

However, the easier the question, the smaller the point. So it is advised that you start with a good score on the first section. This method is scored fairly by ETS through the use of a complex algorithm that does the scoring based on the number of answered questions, the number of questions answered correctly and the level of difficulty per section. A raw score is arrived at for each of the following scoring formats, and it is equated to the general score. 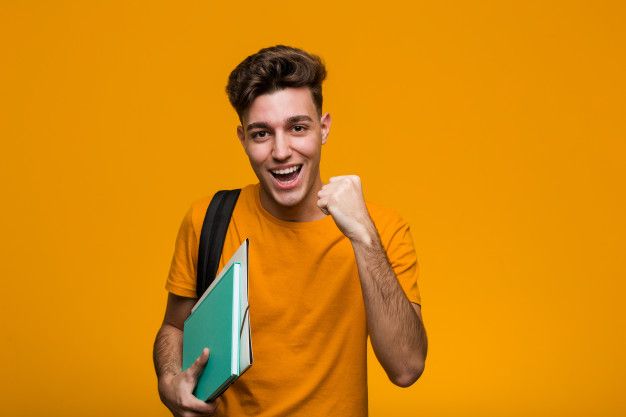 The process of correlating the scores takes into account the minor variations in the difficulty of the section to section level adaptation and the difference in difficulty levels among each test. A fair score is attained for all test-takers based on performance irrespective of difficulty difference on the test section.

Since these sections are scored as the test is being taken, the scores are available immediately after finishing the test. However, the rule is that you will have to decide whether you are accepting the results or rejecting them before you can gain access to view the scores. When you choose to get the results, then you can view them, but if you feel you did not perform too well and you reject the score, then you will never get to see your score. Nevertheless, it will be recorded that you have taken the test already whether you accept the scores or not.

The verbal, quantitative reasoning sections are scored from 130 to 170 in the new 2011 GRE with a one-point increment.

The scoring format in the analytical writing section is carried out manually by two experts who will read your essays and grade them on a scale of 0 to 6 with half-point increment. The scores from the essays are collated to make up the final result for the analytical writing section. The scoring is done with a holistic scoring procedure; the essay graders will score the essay based on its overall quality as it relates to the assigned question. The essay is finally evaluated by a computerized program developed by ETS that identifies the features of the essay with writing proficiency. 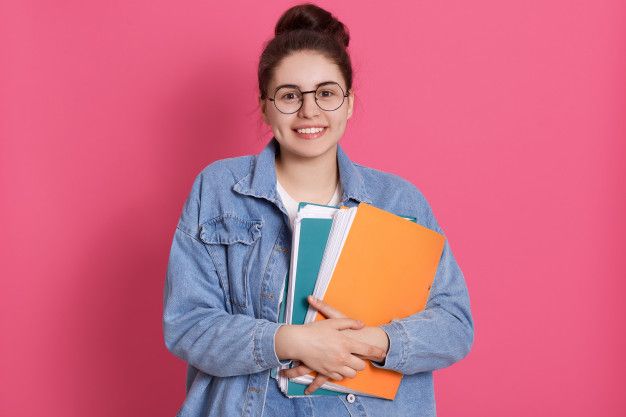 When the score of the expert graders and the automated systems are close, the average of both scores is then used as the final score for that section. When the two scores are not comparable, a final human score is taken, and the average of the two human scores becomes the final score. The end score for the analytical writing section is gotten when both essays in the section are scored. Their average is rounded up to the nearest half-point on the scale of 0 to 6. The end score for the analytical writing section is then reported based on the critical thinking skills and the fundamental grammar skills of the test-taker.

3. When to Expect the Scores after the Test?

After taking the GRE test, the next question is when will the results be released? For those who took the Computer-based test, an unofficial score for quantitative and verbal reasoning sections are removed immediately, and they are usually not so different from the final score. The final results are released approximately 10 to 15 days after taking the Computer-based test and may take longer for those who take the paper-based version of the test. 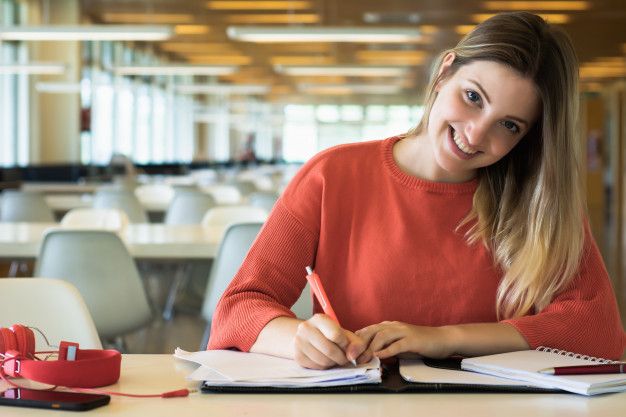 A diagnostic service is also attached to the score report that gives you a description of questions that you answered correctly and incorrectly, reveals how much time you spent on each item and the difficulty of the problems. This diagnostic service is only available for four days after the official result has been released and can be accessed for the next six weeks. This is a beneficial service for those who would be retaking the test.

It is acceptable to assign up to four schools that would receive your final results. The results would be mailed to the schools at the same time you receive them. However, you can decide not to assign any school to receive your results, but an extra charge would be paid when you choose to send them yourself afterwards. Your scores would be judged by the schools you applied for and the choice of course and if you meet the requirements.

With the above information, you can even guess your results before they are released.