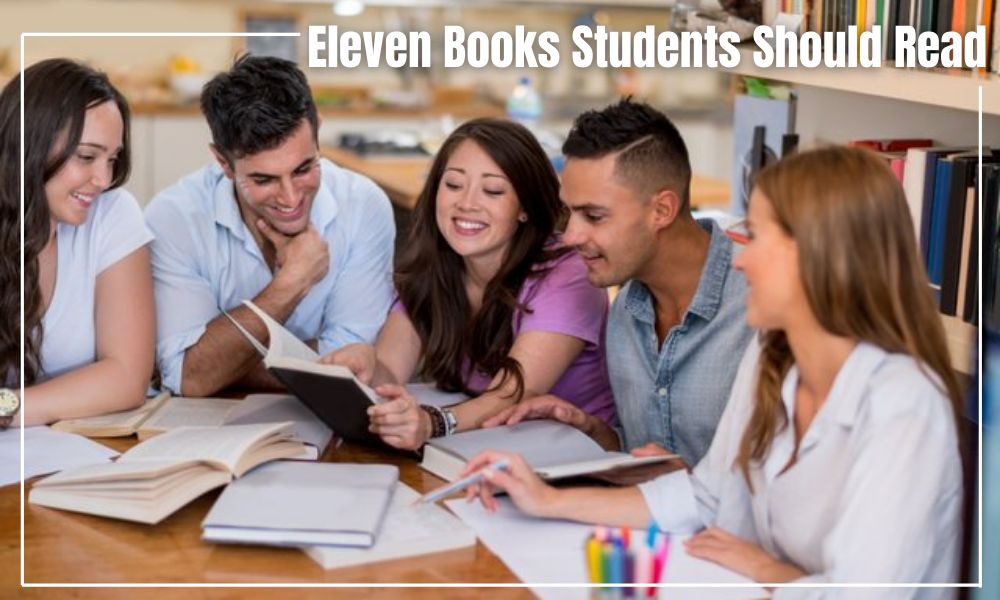 The greatest leaders of our time have learned from their peers and others before them. There are some lessons that past leaders have imparted, which are best to be read rather than experienced. Hence the reason why reading is recommended for so many aspiring leaders. Reading expands the mind’s horizons and pushes potential leaders to think and execute in new ways. That being said, a question often pops up when in the search for a good book is, “What should I read?”

There is quite a plethora of reading material out there. Ranging from classic literature to Modern contemporary literature, each has something unique to impart to the reader. A good starting place will be to consult Wikipedia’s “The 100 best books of all time” and, specifically for potential leaders, syllabuses from courses like David Gergen’s leadership course and his colleague, Ron Heifetz’s course on adaptive leadership.

That being said, we have taken the liberty to compile a list of 11 books that every aspiring young business leader should read. The list includes books covering history, literature, psychology, and how-to. A variety here is necessary as these novels will eventually enhance empathy; social science and history can illuminate lessons from other times and fields relevant to the reader. The chosen books on the list are relevant to young business people interested in taking up positions of leadership.

It might occur to some people that some of the options in this list are not worthy of the title. However, it is suggested that they keep an open mind and add some of these to their reading lists.

1.The Emperor’s Handbook, by Marcus Aurelius 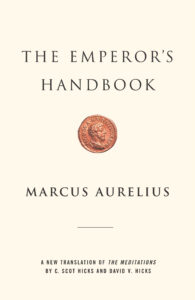 Emperor of Rome from 161 to 180 A.D., Marcus Aurelius is remembered as one of history’s ‘Philosopher kings’ and the last of the ‘Five Good Emperors,’ who ushered in an era of peace, stability, and prosperity across the ancient empire.

‘The Emperor’s Handbook’ was originally written by him as a series of notes that he would use to make sense of the world and manage the chaotic work ruling one of the largest empires on the planet. Marcus wrote on leadership, life, death, making decisions, and the logic-based method of personal living called ‘Stoicism.’

His notes remain as a wonderful insight into the mind of a man who ruled history’s most revered empire in its golden era at the age of 40 and provided remarkably practical advice for everyday life. 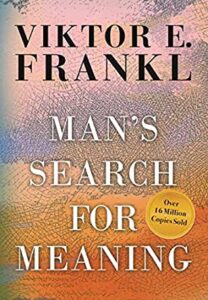 By Viktor Frankl, an Austrian psychiatrist who had survived life in Nazi concentration camps, Man’s Search for Meaning is essentially two books. One documents his horrifying ordeal while living in the concentration camps, and the other is a treatise on his theory, logotherapy. His story covers the aspects of human nature at its best and its worst, combined with his assertion of logotherapy — that life is more about the search for meaning, rather than reaching it— will surely inspire potential leaders for generations. 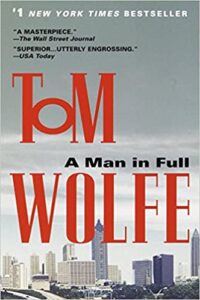 Tom Wolfe is the founder of the New Journalism school and is considered as one of America’s most brilliant non-fiction writers (books and essays like The Electric Kool-Aid Acid Test) before he is becoming an incredibly noted novelist.

A Man in Full is a novel with a story set in modern Atlanta, blending in racism, status, politics, and wealth. The book does not lend itself to a simple summary that easily. This book will make aspiring leaders take a long hard look at themselves, which is often necessary to stay stable. 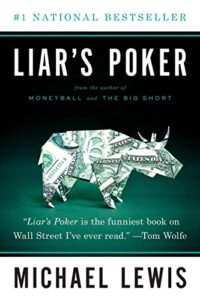 The internationally acclaimed author’s first book covers the fascinating and insightful story about his short-lived post-college career as a bond salesman in the 1980s. The level of insight into the business culture of Wall Street, especially in a transformative time as the 80s, has catapulted Lewis into a notable chronicler of modern business. The novel serves as a cautionary tale to ambitious young business leaders about the temptations, challenges, disappointments, and the dangers (in the form of people or otherwise) they may face in their careers.

5.Influence: The Psychology of Persuasion, by Robert Cialdini 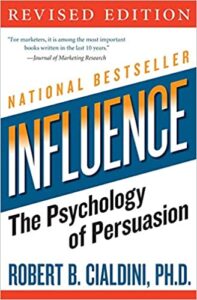 Persuasion forms the core of modern business in one way or another. Leaders are expected to reach out to clients, customers, suppliers, and employees effectively so that they keep returning for more business. Cialdini’s book covers the core principles of persuasion and examines the cross-application of psychological principles to business life. The book is based on his personal experiences and interviews from car sales associates to business tycoons and is a riveting read.

6.Giants of Enterprise: Seven Business Innovators and the Empires They Built, by Richard Tedlow 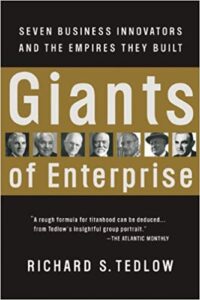 Giants of Enterprise details the lives of some of the biggest names in the business — Carnegie, Ford, Eastman, Walton — people who shaped the world we live in today. The book goes into details of the lives these people led, and the opportunities and mistakes they experienced to their path to the top. It is a brief history lesson about the people and companies who shaped modern business for young business leaders of tomorrow. 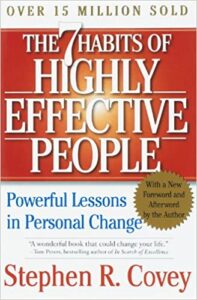 Covey’s book is at the forefront of self-help. It advises on prioritization, empathy, self-renewal, and other topics and is both insightful and practical. Seven Habits is useful for the personal and professional development of anyone charting a career in business.

8.Good to Great: Why Some Companies Make the Leap and Others Don’t, By Jim Collins 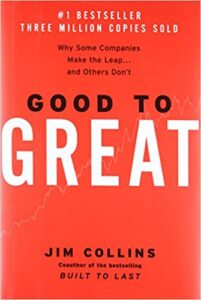 This book covers the efforts and processes it takes to make a great company, and what traits are expected in young business leaders to lead their company to success. The book is a systematic treatise on making a company great, with particularly interesting findings around what Collins calls “Level Five Leadership” that has changed the face of modern business.

9.The Ascent of Money: A Financial History of the World, by Niall Ferguson

Financial capital forms the core of capitalism, just like persuasion is the core of the business. Any young person aspiring to business leadership should understand how the financial world has worked in the past and how it shapes the present and the future.

Ferguson is one of the modern era’s preeminent historians, and The Ascent of Money traces the evolution of money and financial markets from the ancient world to the modern era. It is an essential lesson on the history of finance and how it shaped modern finance.

10.The Innovator’s Dilemma: When New Technologies Cause Great Firms to Fail, by Clayton M. Christensen 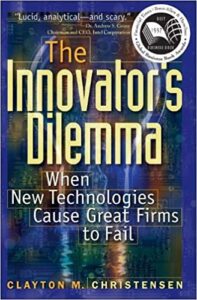 Clay Christenson talks about walking the line between innovation and disruption. This book prepares the foundation for any young leader and innovator looking to drive business and tech innovation while fighting off competitors constantly threatening to disrupt their business model with new technology. 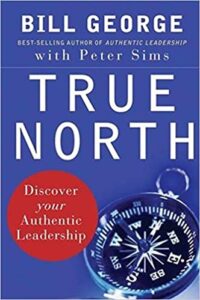 Authenticity is the hallmark of next-generation leaders. Bill George has pioneered authentic leadership development, which has been recorded in detail in his second book, True North. This book has been created using data from more than 100 interviews with senior leaders conducted by Bill himself. It offers advice for young leaders on knowing their inner workings and using that knowledge to improve upon their personal lives and fully realize their professional responsibilities.

The books mentioned above are a great starter for young business leaders to learn more about leadership skills. The greatest weapons a leader has is his wits and experience, and books like these help keep those weapons sharp and ready.