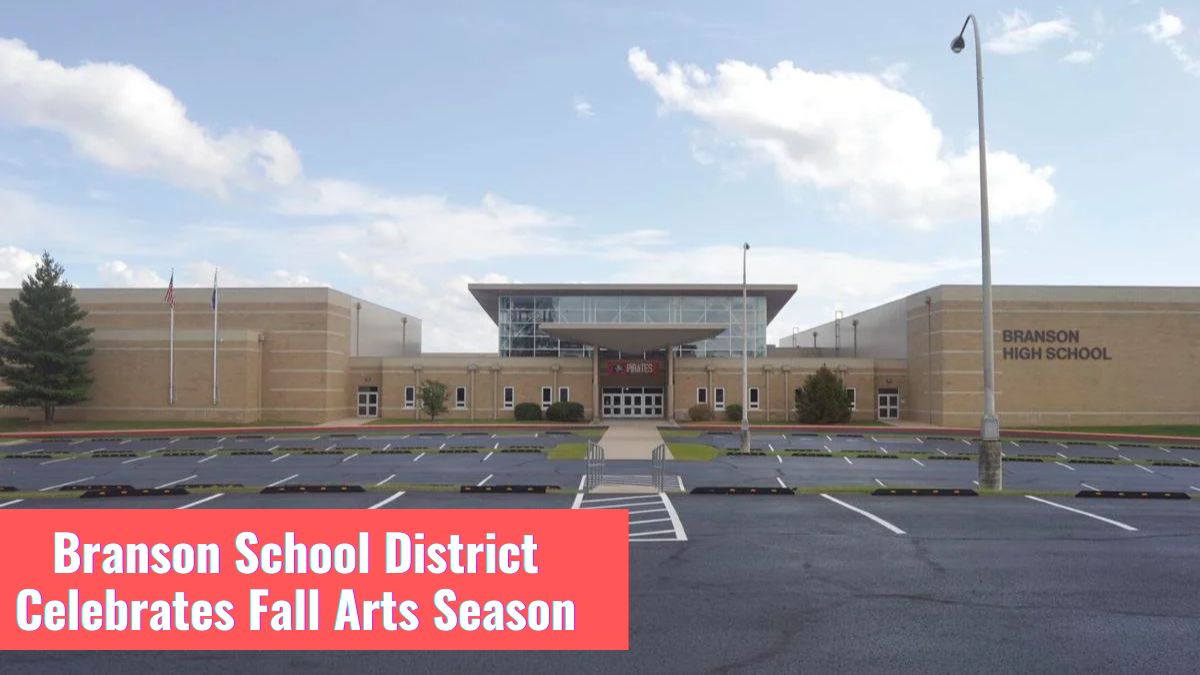 Branson School District celebrated the end of their fall arts season with a celebration and acknowledgment of the achievements of a group of understudies.

3rd-grade understudies at Cedar Ridge and Buchanan Elementary schools organized 3rd-grade concerts focused on the historical heritage of the province of Missouri. The songs played were more focused on, for example, the Pony Express, the Gateway Arch, and even Kansas City BBQ. The Missouri Waltz was likewise included in the concerts.

The vocalists with the 5th-grade ensembles at the two schools performed a show called “Jazz: A Swingin’ Celebration.” The show highlighted traditional jazz standards like “Highway 66” and “It Doesn’t Mean a Thing (If It Ain’t Got That Swing.).” The show additionally incorporated the theme from Batman, which the school’s press release called a “crowd favorite.”

Branson Junior High School’s Theater Department performed “Once Upon A Mattress Jr.,” a melodic comedy retelling of the tale “The Princess and the Pea.” Their secondary school partners created “Metamorphoses,” a retelling of the traditional sonnet by Ovid, which is the source for some Greek legends. The play highlights eight of the 15 books of the sonnet, each centered around an alternate illustration.

Branson High School theater instructor Erin Moody noticed the unusual arrangement in the production having more than one director and the way it impacted her and the understudies.

“This show showed me and my understudies the worth of cooperation,” Moody said. “Every scene had its understudy director who worked energetically to make their visions come true.”

The Pride of Branson Bands held shows for the High School Concert Band and the eighth Grade Honors Band.