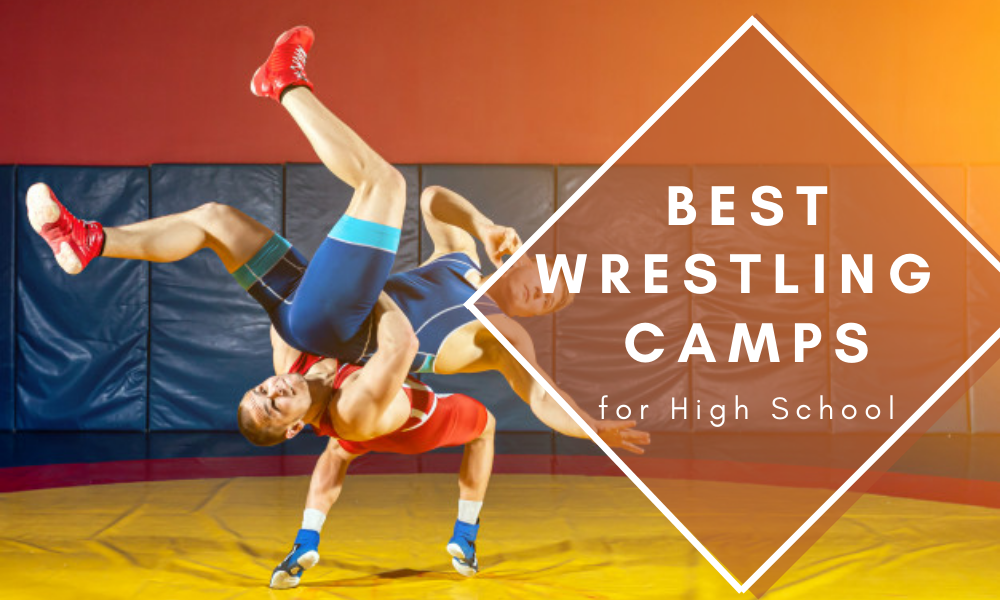 A wrestling camp will make an enormous difference in your future wrestling. Besides attending the camp, the only thing you have to do is choose the right one. Wrestling camps offer outstanding high school wrestlers the opportunity to develop their level of ability while showcasing what they can do to college coaches. If you ask a college coach what should be done by student-athletes to prepare for college wrestling, they will ask you to compete. Camps, particularly in the offseason, are a great way to improve your technical efficiency and strategy and wrestle in front of college coaches.

There are several wrestling camps to choose from, and with different strategies and philosophies, all will be organized differently. The first step in deciding what would work best for you is understanding your skill level and the type of guidance or training you need. In the list below, you will find the nation’s best wrestling camps that are famous for training world champions and other noteworthy wrestlers. The camps accept students from various spheres of life and will be a learning experience for high-school students. All the best to our young wrestlers! 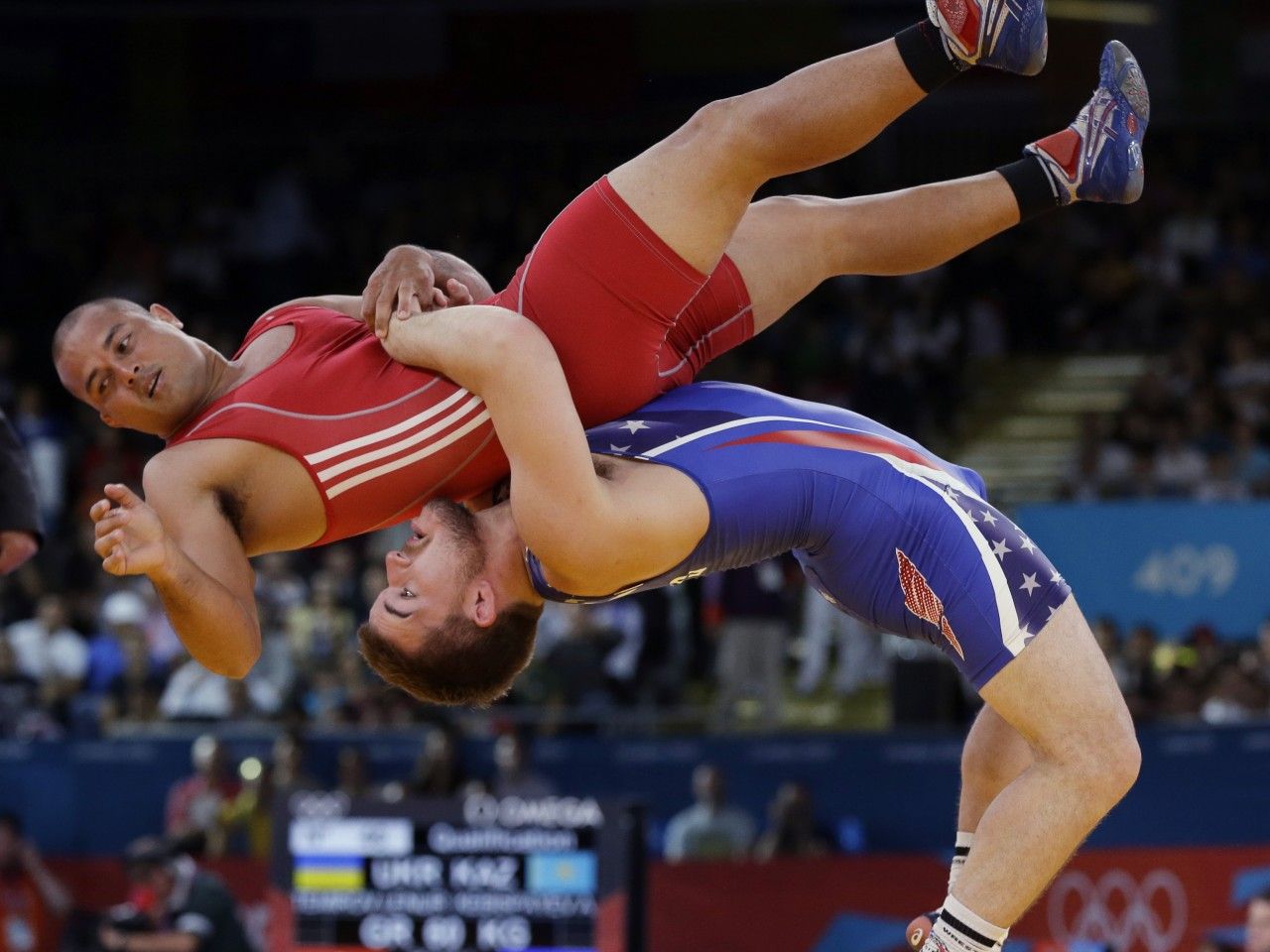 The Montana Intensive Wrestling Camp, which was founded in 2001, is one of the longest-running youth wrestling camps in Montana. It features guest practitioners annually and a coaching team consisting of some of the best in the state and country. By teaching the best ways to wrestle, run, and weigh-train for our sport, the six-day camp will improve your wrestling to the full. All three styles will be covered: Folk, Free, & Greco-Roman, plus all wrestling phases: take-downs, reversals, escapes, riding, and pinning. This camp is built to train all ages and skill levels of serious wrestlers. This is a tough camp and it is well recommended that you turn up in shape. This camp’s purpose is to train wrestlers for state, regional, and national competitions.

High School camps at Thorn wrestling Camps are rigorous 5-day camps planned for the wrestler to be a state champion! This camp involves plenty of live wrestling and rough drilling. The athletes will concentrate on their takedowns mainly. Students will be put in camp according to weight and skill level through a special selection process that will allow for the perfect learning atmosphere. The athletes’ hard drill everything that they have covered in the particular session at the end of each technique session. Evenings sessions are mostly dedicated to live wrestling.

The three different camp options provided by JROB Wrestling Camps are Intense, Competition, and Technique. Since its establishment in 1978, JROB Intensive Camps have been the company’s flagship. Their distinctive training model works on the premise that life-changing development is brought about by extreme challenges.

JROB is the catalyst that accelerates their personal and athletic transformation by concentrating on physical preparation, technical ability, mental resilience, and life skills. Built to model a multi-day, away-from-home tournament, the JROB Competition Camps’ unique aim is to make each wrestler a fiercer competitor. Wrestlers participate throughout the camp in a minimum of eight full-length, refereed matches inside a weight-based bracket. JROB Technique Wrestling Camps emphasize technical skill growth and strategy, with a high-profile slate of national and regional personnel at each camp.

Iowa Wrestling Camp is dedicated to ensuring that each camper receives the same encouragement, instruction, and preparation at a level matching their age and experience in the sport that Hawkeye student-athletes receive. It is founded around the philosophy that hard work is no replacement. A wrestling system has been established by the world-renowned Iowa Hawkeye wrestling program that has produced multiple NCAA, World, and Olympic Champions. Thus, the camp offers a variety of opportunities to future athletes of the sport.

Located right in the middle of the Central Valley wrestling hotbed of California, the Troy Steiner’s Bulldog Wrestling Camps have top clinicians and camp counselors. All levels of college-style wrestling are included in the teaching sessions. They cover all facets of neutral, matt wrestling, strength and conditioning wrestling, and most notably, the emotional aspect of becoming a professional wrestler. For the experienced wrestler who wants to be driven to new heights, the intense camp is designed. Skill coaching, rough drilling, biking, live wrestling, and strength training are included in the camp. The camp will improve the mental and physical strength required to be a champion. The technique camp will concentrate on basic skills and techniques that make a good wrestler. The camp will discuss strategies from wrestling’s neutral, top, and bottom positions. Last but not least, Jr. Bulldog Commuter Camp focuses on wrestling fundamentals to ensure that the wrestlers develop a good base for their development. In a friendly atmosphere, it is an instructional clinic that makes the young wrestler enthusiastic about the sport. 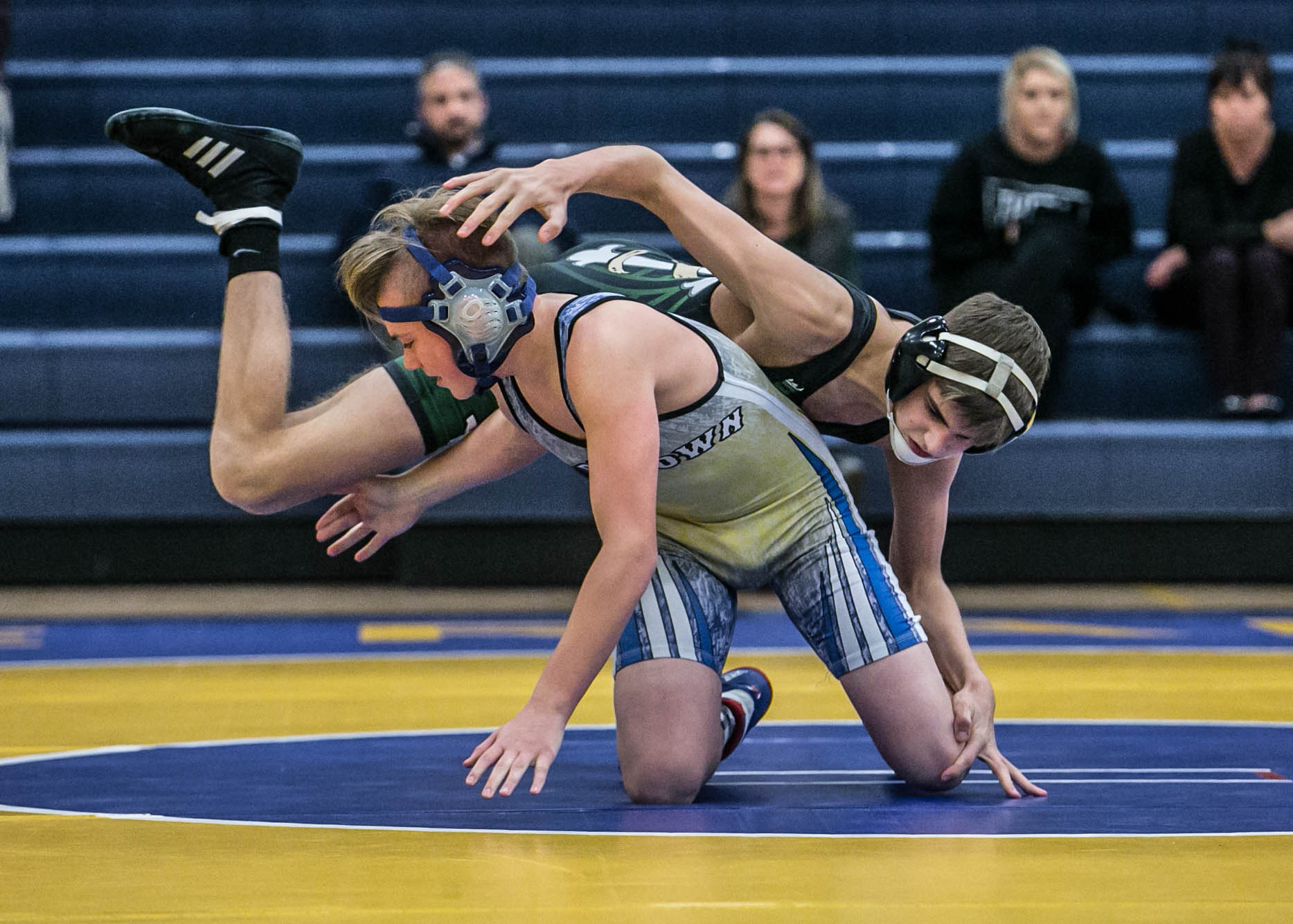 BullTrained Wrestling Summer Camp houses top technique & preparation lessons from World Champion, Olympic Silver Medalist, World Bronze Medalist, and Sunkist Kids Olympic Wrestling coach Sammie Henson. The Intensive and Technical Camps are both designed in a group environment to provide specialized instruction. The chance to learn from Sammi would help athletes of all ages and ability levels. To improve wrestlers into champions, the camps teach a variety of position-based techniques and abilities that are required. A hallmark of the BullTrained Wrestling camps is one-one training and engaging sessions. Advanced wrestling methods, mental preparedness, character building, and more are included in the camp curriculum.

Purler Wrestling, Inc is a wrestling company founded in 1999 that is family owned and run. From private team camps to weekly summer camps, they provide a broad range of training opportunities for the entire country. At their facility, your facility, or online, they train students. Not only is Purler Wrestling Academy the biggest wrestling school in the country, but one of the most competitive as well. Many national team titles and numerous state and national medals and honors have been received by their students. They offer a variety of summer wrestling camps, in-season competition hammer camps, and private team camps as well.