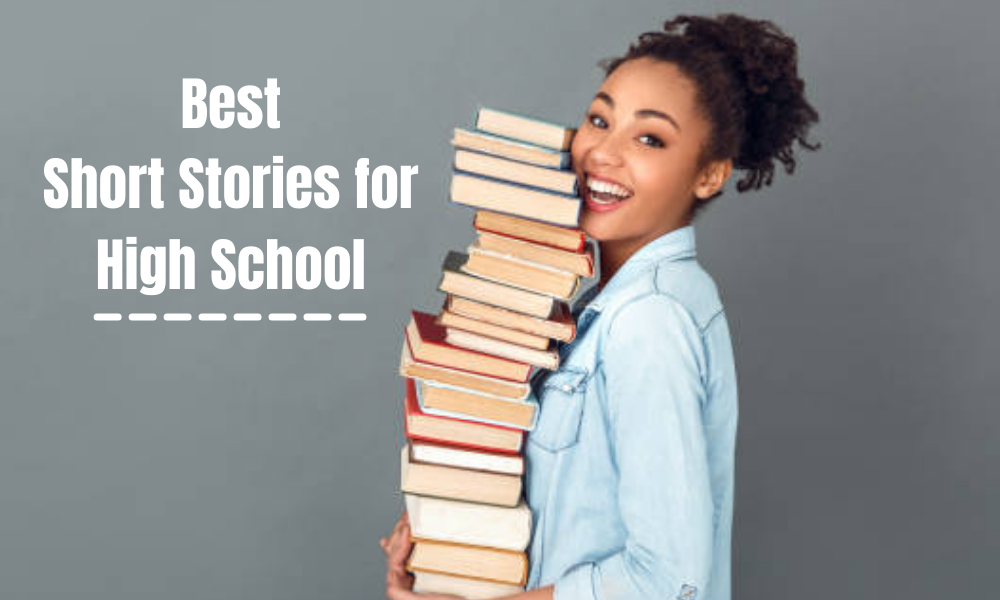 For students of all ages, short stories have a variety of teaching opportunities. Short stories, in particular, offer a forum for introducing both the English language and life itself to high school students. They are a simple way to introduce students to new writers and genres while still having less time commitment. In addition, the best short stories are almost as interesting and significant as the best novels.

These stories are recommended for high school students because of their literary value and to help students appreciate the story genre. Many of them are classic works that have been anthologized and act as intellectual inspirations of literature, film, music, and popular culture. These are the tales that all well-read students should be familiar with as they plan for college and life!

If you’re looking to read short stories, we recommend you the following list that has everything from contemporary to classics that will keep you engaged and it’s for sure you’ll be able to enhance your knowledge about various topics.

1. An Occurrence at Owl Creek Bridge by Ambrose Bierce

An Occurrence at Owl Creek Bridge (1890), Ambrose Bierce’s most popular novel, is a masterfully written story that everybody can read. This well-known short story, set during the American Civil War, is generally regarded as a masterwork. Peyton Farquhar is a story of a man about to be hanged who uses his passion for his wife and children to imagine his escape. Read about the real Northern Alabama Civil War battles, review maps, and reminiscences of everyday life on a Southern plantation during the Civil War to better grasp the historic background of the events leading up to this story. 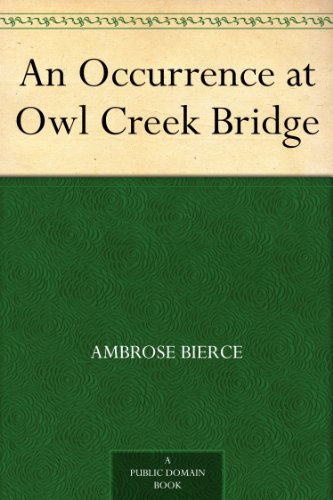 2. The Story of an Hour by Kate Chopin

The Story of an Hour (1894) by Kate Chopin is widely regarded as one of the best works of feminist literature. This story takes the reader on an emotional adventure and caused quite a stir when it was first published in 1894 as The Dream of an Hour before being republished in 1895 under this title. The fact that most readers are uncomfortable when reading this story is a testament to its influence. This collection is a great place to start a conversation about why feminist literature started to emerge at this time and how people responded. The novel The Story of an Hour is classified as “modern feminist literature.” Chopin’s novel, according to many, was the catalyst for the movement when it was written. 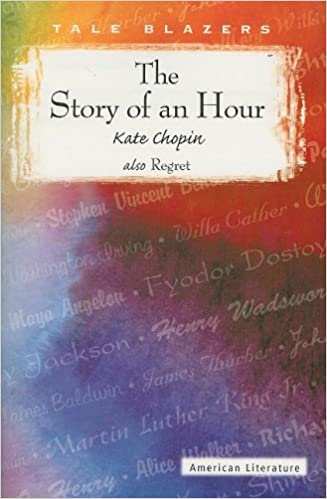 3. If Nobody Speaks of Remarkable Things by Jon Mcgregor

Jon McGregor’s stories often feature everyday people and rural themes. If Nobody Speaks of Remarkable Things, a short story written by McGregor in 2002, tells the story of a male teen who causes a terrifying crash and then struggles to cope with the consequences. A decade later, McGregor reimagined the story, writing In Winter the Sky, which told the same story from a female perspective. This is a creative approach to storytelling that can teach students a lot about speech, character, and gender. Students will equate and contrast the two views as they read them side by side. 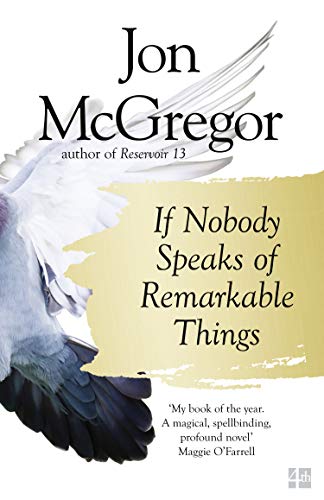 4. Cell One by Ngozi Adichie

Nigerian writer Chimamanda Ngozi Adichie explores topics like freedom, politics, and family relationships in her short story collection The Thing Around Your Neck. Cell One is a standout story of family bonds, parent-child conflicts, and sibling rivalry that can be relatable to teenagers across all backgrounds. Cell One also provides an informative look at Nigerian culture and politics, demonstrating how the collapse of civil laws in society will mirror family hardships. 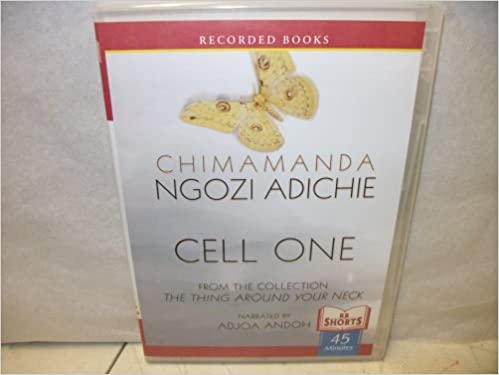 Claire-Louise Bennett, contemporary fiction and essayist whose short story anthology Pond is a highlight. Finishing Touch is one of the stories in this collection, and it follows a woman as she tries to plan the ideal evening. This story is both hilarious and informative, and it teaches you how to write about both comedy and tragedy. Furthermore, McGregor describes the Finishing Touch as a well-narrated story that guides the protagonist not just through her careful planning, but also through her personal challenges. Pond and its companion tales won’t let you down, whether you’re looking for a story that teaches sophisticated grammar and vocabulary or merely want to learn from a good narrator. 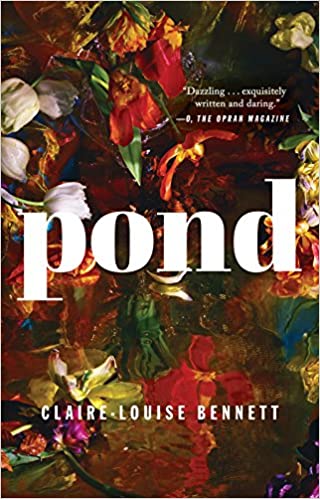 6. Once by Morris Gleitzman

The history of Nazi-occupied Europe is detailed in this heartbreaking tale. It follows the exploits of a young Jewish boy who sets out through Poland in search of his home, based on real events. Morris Gleitzman’s novel is an excellent history lesson for children in middle or high school. It makes them understand the period’s tremendous fear and emphasizes the importance of both knowing lessons to prevent history from repeating itself and standing up when something feels wrong. The book teaches children that books are important for recognizing the unjust and sometimes tragic world we live in. 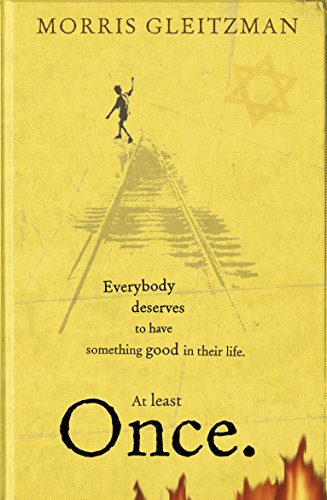 7. Marvel and a Wonder by Joe Meno

Joe Meno’s work is both honest and heartbreaking, often grappling with issues that American teenagers face as they grow up. Meno’s writing is perfect for students because it is both raw and relatable because of these themes. Marvel and a Wonder, from the short story anthology Bluebirds, Used to Croon in The Choir, explores sadness from the eyes of children. It’s an emotional tale of how many people respond to death and suicide in different ways. It’s a funny, sad, and practical way for teachers to start conversations about death and dying in the classroom. 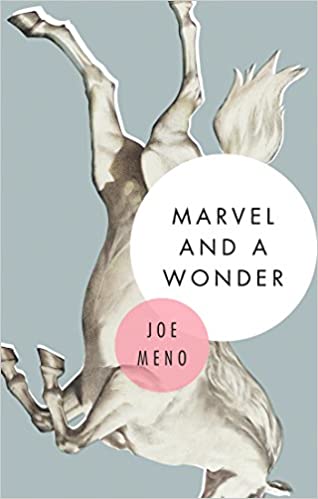 From terminal disease to infidelity, author Lorrie Moore tackles the difficult and unavoidable subjects that eventually arise in life. Her short story How to Be An Other Woman, which appears in her collection Self-Help, is a witty and sarcastic tale told in a series of imperatives. One of the reasons this story stands out is that it is written in the second person, with a sequence of sarcastic and satirical directions mocking self-help books. This story’s imaginative framework offers many chances for high school students to learn about insight and voice in storytelling. 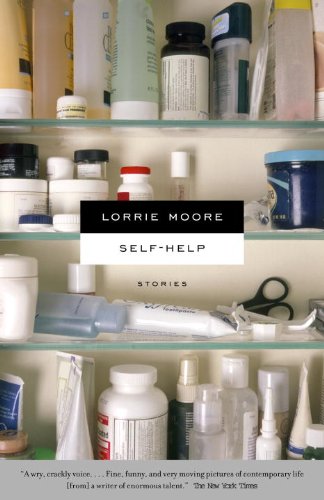 In this book of short stories, author and retired marine Phil Klay give a firsthand account of what it’s like to go through war. Since the stories in this collection come from a variety of backgrounds, including civilians and soldiers, reading it as a whole might be more strong. Furthermore, Klay’s combat details provide generous details that people barely have to consider. As a result, it is a particularly valuable contribution to student lessons on past and current wars, as well as cross-cultural conflicts. These tales will be used by students to explain the effects of war and how they affect everyone involved. 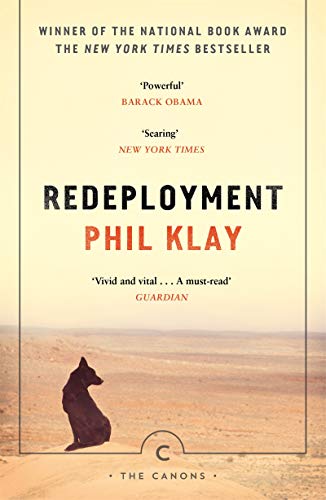 If you’re preparing a World War II unit and want to have more contemporary representations of Nazi-occupied Europe, Nathan Englander’s short story is a must-read. This tale follows the story of two couples as they discuss how the Holocaust influenced their families. Reading on how people handle those truths in a discussion is healthy exposure for students since it is a subject that remains uncomfortable and terrible to explore even today. It also implies the significance of being faithful to one’s family heritage and personal background in order to remind one’s identity. 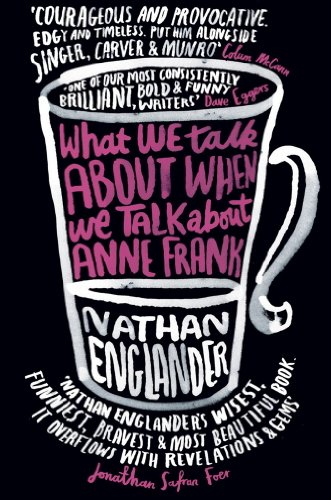