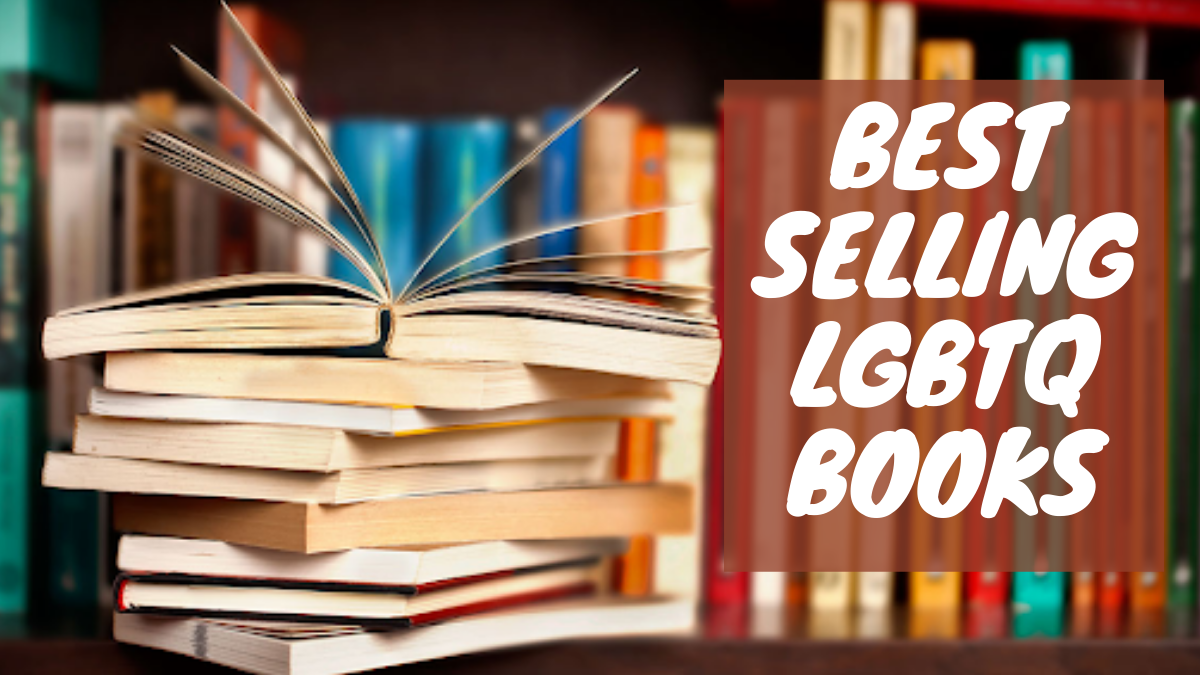 Today LGBTQ is a new normal, people have started accepting it and now they openly talking about it without any hesistate and shyness. Today as we are normal with these people, but there have been many times, that our society has refused to accept such people and had done wrong to them in different ways. There are lots of problems that they faced.

Deeply-embedded homophobic and transphobic attitudes, often combined with a lack of adequate legal protection against discrimination on grounds of sexual orientation and gender identity, expose many lesbian, gay, bisexual, and transgender (LGBT) people of all ages and in all regions of the world to egregious violations of their human rights. They are discriminated against in the labor market, in schools and in hospitals, mistreated and disowned by their own families. They are singled out for physical attack – beaten, sexually assaulted, tortured, and killed.

In several countries, laws against cross-dressing are used to punish transgender people on the basis of their gender identity and expression. LGBTQ is a topic on which several books have been written and they have been appreciated worldwide.

So here are some books which will surely make understand the term “LGBTQ”.

1. The Queer Bible by Jack Guiness

This book is written by a model and activist Jack Guinness, this book is a collection of essays written by famous queer individuals about the people throughout history who have inspired them. This book is a celebration of the LGBQT+ community includes words from Sir Elton John, Munroe  Bergdorf, Russell Tovey, Graham Norton, and Tan France.

2. You Will Get Trough This Night by Daniel Howell

This book is a Sunday Times bestseller, this book will tell you about how to take care of your mental health in order to find peace. This powerful book is written by a young author who is having a strong mind Howell-   who has openly spoken about his sexuality and depression. He has served you the tools to overcome this problem through this book.

This book is written by O‟Kane who is a 25-year-old writer. This book is especially about using the tools and techniques from therapies like CBT and mindfulness in order to get rid of bad habits and choose a healthier lifestyle In this book O‟Kane opened up about his sexuality and growing up in Northern Ireland.

4. The Transgender Issue by Shon Faye

The transgender issue sets out to reclaim the trans narrative, which is till now has been distorted by the media and dominated by the subsequent „debates‟ between those who are lacking to understand the transgender experience. In this the author has drawn her own reality, Faye analyses the wider cultural experience of being trans in our society and how challenging it is.

5. In Their Shoes by Jasmine Windust

This book is specially written for those people who are struggling with their own identity and is a crucial read for those wanting to educate themselves on the challenges faced by non-binary and transgender people.

6. What It Feels Like For A Girl by Paris Lees

This is the debut novel of the author Paris, in this novel Lees takes us back to her teenage years. Growing up in Nottingham during the emerging culture of the new millennium. From yearning to escape her hometown to her subsequent discoveries, this is no ubiquitous coming–of–age memoir. This raw and original story is exploring the spectrum of sexuality, identity, and adolescence.

This book has which has been written by Jasmine Manns, shared the full experience of being a Black queer woman through her own powerful prose and personal recounted moments. This book will let you know about the problems that a transgender person faces.

7. We Are Everywhere by Matthew Riemer

This book is a classical collection of information on the LGBTQ. This book is about the Gay rights movement from the 19th century. By this book, many of the champions came forward to make the change in society.

This is a Vietnamese –American poet‟s debut novel, Vuong weaves a story of family, his first love, and being caught in between cultures. This novel gives a sensitive portrayal of his world and the relationship within it, ultimately asking the reader never to give up on themselves.

9. Confessions of the Fox by Jordy Rosenberg

This book suspends you in a world of the underground resistance and gender transformation that ties its three characters together in a web of secrets. A hidden manuscript from the 18th century, discovered by recently heartbroken Dr, Votes, leads the story and details the lives of the two notorious escape artists Jack Shephard and Bess Kahn.

This novel tells the true story of the author and the activist Garrard Conley‟s  teenage experience of conversion therapy in Arkansas. This book takes you to his journey to self-acceptance in spite of his surroundings and years of therapy after the program.

11. Tomorrow Will Be Different by Sarah McBride

McBride‟s book was written when she was the first transgender person to speak at a national political convention in 2016, Sarah‟s story is incredibly hopeful and uplifting. In spite of fears that she shouldn’t‟t be accepted at the university where she taught, McBride announced her coming out on Facebook. She writes about how her decision impacted the lives of others and how she becomes a successful activist for the LGBTQ+ cause.

Audre was an activist and feminist who grew up in 1950s America and fought for the race, gender equality, and civil rights. In this book, the author takes on problems she faced throughout her life as a black lesbian author, including sexism, racism, ageism, homophobia, and class. Audre says she saw her position of difference as crucial in instructing social change. She has done a lot of things for the sake of intersectional feminism.

This book is written by Lavender Menace member and lesbian activist Rita Mae Brown, this book tells us the story of Molly, an adopted daughter living in the American south in the 1950s. The book chronicles tell relationships with her family and the lover and her fight for a career in the most unapologetic way possible. A friend on a page from the very first line, Molly is an inspirational queer character, unlike others. This book is very good for topics like LBGTQ.

14. On Being Different by Merle Miller

This book was published nearly 50 years ago, but it is still a masterpiece of the literature on gay rights and inspired activist Dan Savage to create the celebrity-studded „it Gets Better‟ videos. The author of this book talks about Homosexuality. This book expands on Miller‟s initial arguments from the article and makes a case for his measured anger at societal rejection.

15. A Brief History of Seven Killings by Marlon James

This book delivers an incredible story of both masterful and Quentin Tarantino-esque. Marlon James is the first Jamaican author to win the Man Booker prize(2015). This book is filled with gang violence, heart-breaking gay relationships, and peppered with Jamaican Patois, the narrative will leave a great impact on your mind.

16. The Danish Girl  by David Ebershoff

This book explores the protagonist, transgender artist Einer transitioning to Lili with the help of his wife, Greta. This book also shows the evocative,painterly descriptions of pre-war Copenhagen and Dresden.

Meander through the groves of 1980s Italy with scholarly Oliver and curious teenager Elio as they discover their feelings for each other in this story of obsessive love, while the end of the beautiful summer looms large against their flourishing relationships.

18. Girl, Woman, Other by Bernandine Evaristo

This book covers almost twelve characters from across the centuries in time and across the UK. This book won the Booker prize in 2019. This book contains 12 stories of hope, love, and broken connection that will re-affirm the vibrancy of life.

So above are some of the best books on LGBTQ. Reading these books will surely change your mind and help you to understand the LGBTQ.