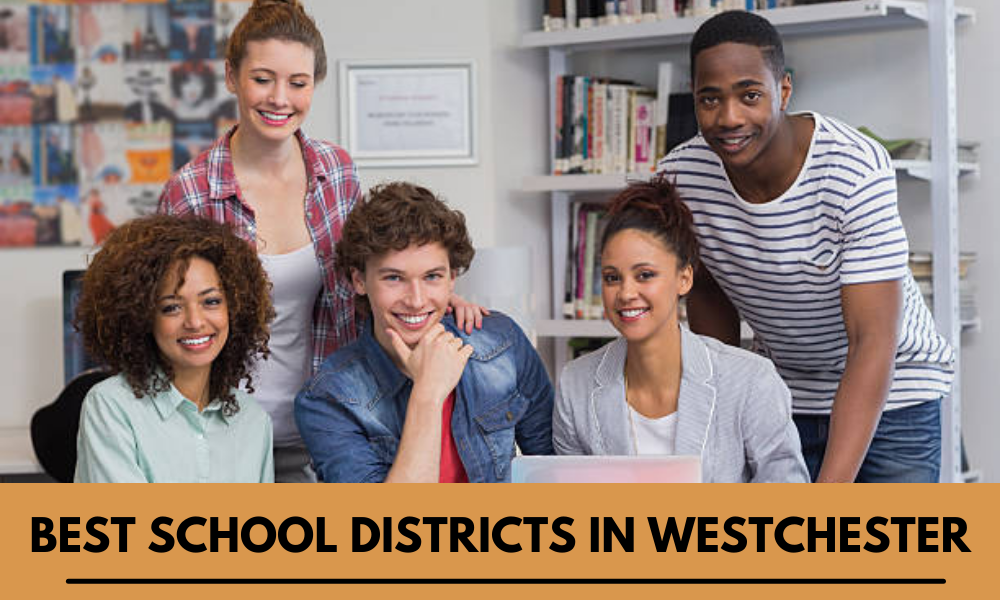 Westchester County is located 30 miles north of New York City and is surrounded by the Hudson River and Long Island Sound. It is noted for its diverse blend of river towns, booming suburbs, small villages, and stunning atmosphere. With its inexpensive and spacious housing, access to nature, proximity to Manhattan, and numerous public transportation options, Westchester County continues to attract new residents. There’s a home for you in this vibrant county if you’re looking for walkable urban areas with a respectable school system, artsy towns with waterfront access, or small communities with more horses than people.

Below you will find the best school districts in Westchester. Hope this article helps you in finding the most suitable school for you or your loved one. Good Luck!

The Scarsdale Public School District (Scarsdale Union Free School District) is a public school district that encompasses all of Scarsdale, New York, as well as a section of Mamaroneck, New York’s unincorporated area. There are 4,593 students in grades K-12 in seven schools in the district. With a school attendance rate of 97 per cent, the average class size is about 20 students. Under the Every Student Succeeds Act, or ESSA, the district is in good standing. Scarsdale is a suburban community in central Westchester with a history going back to the colonial era. Since the 1920s, the District has been regarded as a premier educational institution around the country and today’s curriculum reflects a diverse blend of tradition and progress. Scarsdale is also a founding partner of the Global Learning Alliance, a consortium dedicated to defining what constitutes a world-class curriculum. 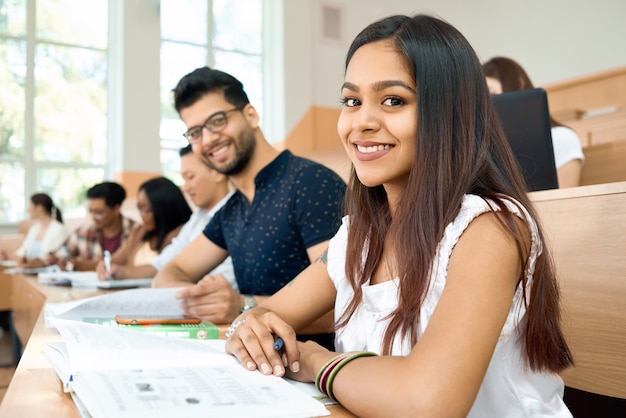 The Byram Hills Central School District, a public school in Armonk, New York, in the center of Westchester County, takes a holistic approach to learning and thriving for its pupils. They strike a balance between rigor and encouragement. Byram Hills High School is home to a population of around 12,300 people. This quiet suburban neighborhood, 35 miles from NYC, has drawn a well-educated professional population. The community’s exceptional engagement is reflected in the high-quality educational programs and facilities. Via student-directed learning opportunities, the programs at Byram Hills help students develop character and problem-solving skills. Students in a student-directed learning environment use state-of-the-art technologies, supported by a professional and creative team, to achieve their individual capacity by applied learning methods and teamwork. They agree that the arts and athletics are essential components of a well-rounded education. Their science research programs are consistently ranked among the best in the nation.

Bronxville Union Free School District is a public school district in Westchester County, New York, that serves the Village of Bronxville. The Bronxville School has been a leading, progressive district dedicated to offering an outstanding education since its inception in 1922. The district holds its students to a high level, driven by the tenets of the Bronxville Promise, Leadership, Innovation, Critical Thinking, and Engaged Citizenship. Bronxville is a mile-square suburb of Westchester County, New York, just north of New York City. The elementary, middle, and high schools are all housed in one massive building near the downtown area. Bronxville is known for its outstanding schools. Newsweek consistently ranks the high school in the top 50 best high schools in the country, and US News consistently ranks it in the top 100.

Around 2,900 students are served by the Pelham Public Schools, which include four community elementary schools, one middle school, and one high school. It’s 30 minutes north of New York City, in the southernmost tip of Westchester County. With a diverse student population, the District has ambitious aspirations for both students and teachers and offers opportunities for them to achieve their full potential. Residents are united in their support for education, the arts, sports, and civic responsibility. For more than two decades, they have backed the annual budget. Students of the Pelham Public Schools are held to high standards to achieve their full potential. Based on the most recent research, best practices, and the 2019-2024 Strategic Plan, their programs combine conventional and creative teaching methods. Cultural Competence, Authentic Learning, and the Whole Child are the three main goals of this strategic plan. 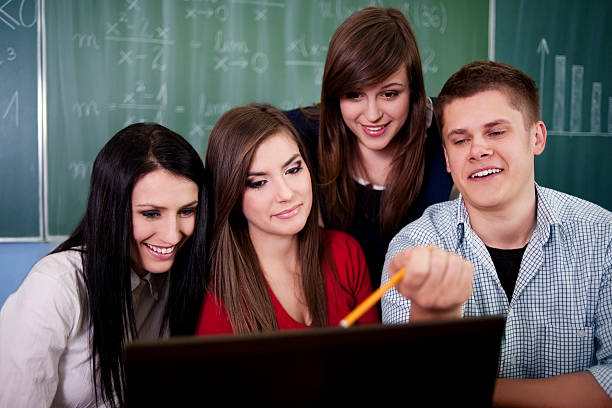 The Chappaqua Central School District is a nationally recognized suburban public school system with highly motivated students, a well-educated and professional faculty, and a supportive parent group. It is a K-12 public school district that serves students from Chappaqua, Millwood, Pleasantville, and Mount Kisco, as well as portions of Pleasantville and Mount Kisco. Dr. Christine Ackerman is the new superintendent of schools. One-room schoolhouses with no windows were common until the school system was formally chartered. The school districts merged to form the Chappaqua Central School District, which was then known as Rural School District No. 4 of the Towns of New Castle and Mount Pleasant. Three elementary schools, two middle schools, and one high school serve the district.

Rye is a small town in southern Westchester County, New York, on the Long Island Sound, about 25 miles from New York City. Three National Blue Ribbon Elementary Schools of Excellence serve grades K-5 in the Rye City School District. Students in grades 6-8 attend Rye Middle School, which is now a National Blue Ribbon School of Excellence, and Rye High School has been rated among the best high schools in the world by multiple rating sources. The Academy at Rye High School is a school of innovative learning that uses a project-based learning approach to provide intensive teaching that is interdisciplinary and grounded in real-world applications. The Rye City School District’s goal, in collaboration with the community, is to ensure that every pupil is capable of becoming a life-long learner who can succeed as a self-reliant and socially conscious person in a global world.

The Mamaroneck Union Free School District was founded to meet the educational needs of the communities of Larchmont and Mamaroneck, New York. It serves the Town of Mamaroneck, the Village of Larchmont, and the Town of Mamaroneck’s portion of the Village of Mamaroneck. The Rye Neck Union Free School District serves a portion of Mamaroneck Village within the Town of Rye. Four elementary schools serve grades K-5, one middle school serves grades 6-8, and one high school serves grades 9-12 in the school system. It has 5,582 students in grades PK through 12 with a 13 to 1 student-teacher ratio. State test results show that 77 per cent of students are proficient in math and 75 per cent are proficient in reading. 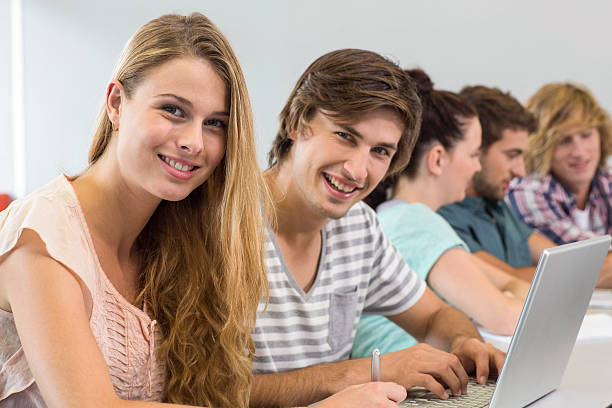 The Edgemont School District, also known as the Edgemont Union Free School District, is a Westchester County, New York school district. Victoria Kniewel is the superintendent. Edgemont Union Free School District has three campuses and a total enrollment of 2,045 students. Minority enrollment in the district is 50%. In addition, 0.3 per cent of students face financial hardships and are economically disadvantaged. The student-to-teacher ratio is 13:1, which is lower than the state average. The district has five full-time counsellors. 84 per cent of students are proficient in math and 83 per cent in literacy, according to state test results. 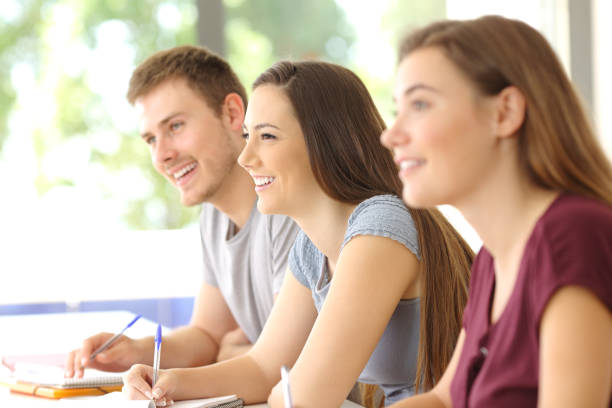 The Ardsley Union Free School District (AUFSD) is a New York school district with its headquarters in Ardsley. Ryan Schoenfeld is the superintendent at the moment. Concord Road School (K-4), Ardsley Middle School (5-8), and Ardsley High School are the three schools in the district (grades 9-12). It serves 2,261 students in grades K-12, with a 12:1 student-to-teacher ratio. 78 per cent of students are proficient in math and 76 per cent are proficient in literacy, according to state test results. AUFSD is a well-organized, high-achieving school district whose achievement can be attributed to a committed and responsive Board of Education, engaged teachers, and interested parents.