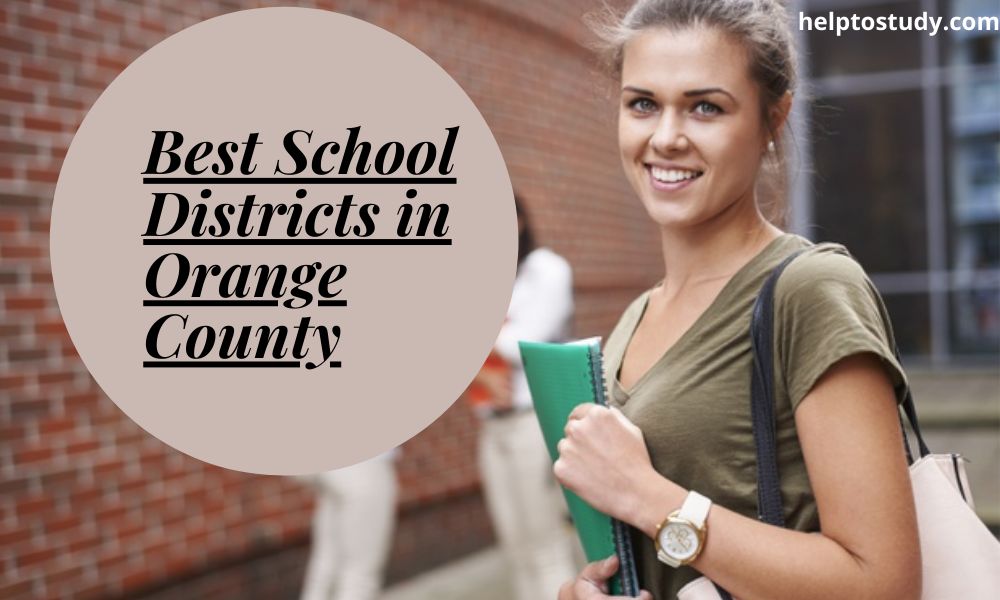 Orange County is a county in the United States of America that is part of the Los Angeles metropolitan area. It is California’s third-most populous county, the sixth-most populous in the United States, and more populous than 21 US states. Less than 6,000 students attended classes in 39 primary and three high schools in Orange County a century ago; what a difference time has made. There are also over 60 high school campuses and ample primary schools to teach 500,000 students. Education thrives here on all levels, as demonstrated by the fact that 35 OC campuses have been designated 2020 California Distinguished Colleges, and six schools have received the 2019 National Blue Ribbon Award.

Below you will find the list of the best school districts in Orange County. Read on to know more about these districts. All the best! 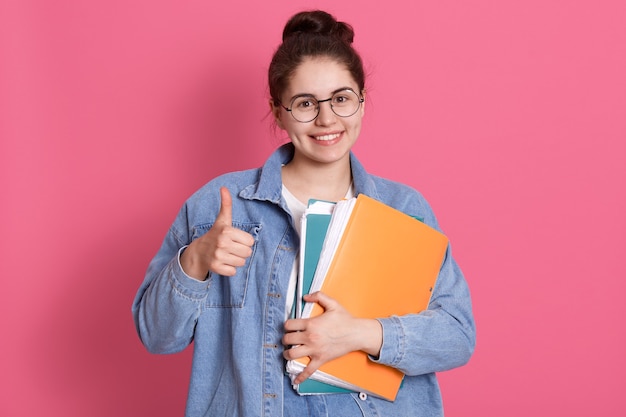 Throughout Orange County and the state, the Laguna Beach Unified School District is generally regarded as a model school district. The District is known for its strong leadership on the school board and in the schools. Laguna Beach is a district that is laser-focused on student achievement. One high school, one middle school, and two primary schools are managed by the LBUSD. It serves 2,861 students in grades K-12, with a 21-to-1 student-teacher ratio. According to state test results, 74% of students are proficient in math, and 82 per cent are proficient in reading.

Los Alamitos Unified School District (LAUSD) is a Los Alamitos, California school district. Los Alamitos, Rossmoor, Seal Beach, and Surfside are also part of the school system. Parts of Cypress are also included. There’s even a segment with a Long Beach street address. Los Al has a long history of academic, athletic, extracurricular, and artistic achievement. California Distinguished Schools and Gold Ribbon Schools have been awarded to all of the District’s schools. With a District API of 922, exceptionally trained teachers and administrators ensure that students are prepared for a wide variety of opportunities both now and after they graduate from high school. The district consists of six elementary schools, two middle schools, and two high schools. 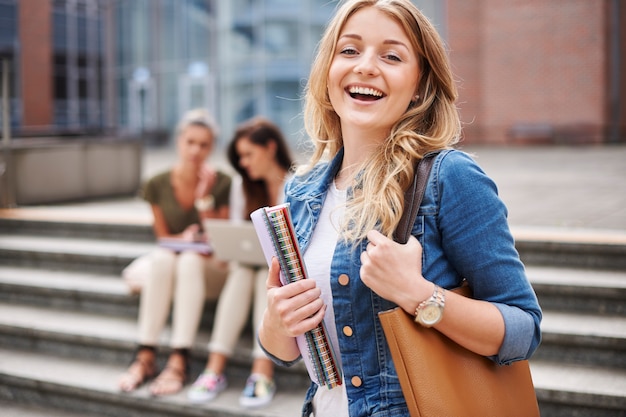 The Placentia-Yorba Linda Unified School District (PYLUSD) is a public school district in Orange County, California that serves Placentia, Yorba Linda, and Anaheim’s portions, Brea, and Fullerton. The school district employs 2,500 people and occupies 45 square miles (120 km2). It has nearly 26,000 students enrolled in 22 elementary, six middle, five high schools, and two home schools. The Placentia-Yorba Linda Unified School District’s goal is to hold high standards for all students through comprehensive and meaningful educational activities that challenge them to become responsible, ethical, and committed citizens, as described by its strategic plan titled “The Advantage.”

Huntington Beach Union High School District (HBUHSD) is a public school district that serves Huntington Beach, Fountain Valley, Garden Grove, and Westminster in Orange County, California. It oversees eleven locations that have classes for students in grades 9 through 12. An associated adult school offers classes in the union high school district. Their schools are well-known in the areas they represent for their dedication to academic achievement for all students. In addition to the broad range of instructional programs available at all comprehensive campuses, designated schools have developed a number of tailored programs to help students succeed. For those with Individualized Education Plans, the district is known for offering a wide range of special opportunities and alternative environments. 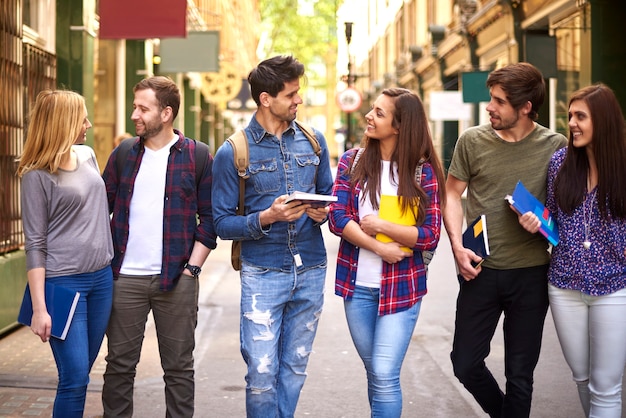 The Tustin Unified School District arose from the merger of the Tustin Elementary School District and the Tustin Union High School District, which was approved by voters in 1972. Tustin is a city in Orange County, California, in the United States. The cities of Tustin and portions of North Tustin, as well as the western portion of Irvine, make up its district area. It has 18 elementary schools, five middle schools, four high schools, one kindergarten to eighth-grade school, and one adult school. The Tustin Unified School District’s goal, as a learning environment with a long history and a commitment to success, is to ensure that each student achieves his or her full potential through an educational system marked by rigorous and exciting curricula and inspiring customized teaching in collaboration with their vibrant and active communities. 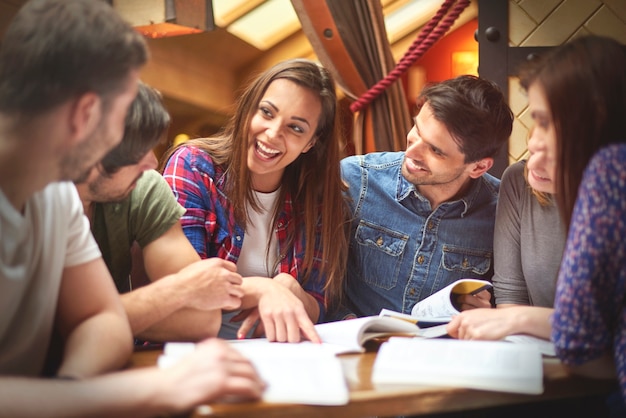 The Fullerton Joint Union High School District (FJUHSD) was founded in 1893 and covers a fifty-square-mile area that includes the communities of Fullerton, La Habra, and La Habra Heights, as well as small portions of Anaheim, Buena Park, Brea, Placentia, Whittier, and the unincorporated community of East Whittier. Superintendent Scott Scambray oversees the union high school district, which has nearly 16,299 students. It has a student-teacher ratio of 27 to 1 and pupils in grades 9-12. State test results indicate that 42 per cent of students are proficient in math, and 62 per cent are proficient in reading.

On July 1, 1966, the Newport-Mesa Unified School District was created. Newport Beach, Costa Mesa, and Corona del Mar are also part of the 58.83-square-mile area. Mr Russell Lee-Sung, the superintendent, and the seven-member ruling school board are in charge of 32 schools and 20,000 students. There are 22-grade schools, two primary schools, two middle/secondary schools, two high schools, three alternative education programs, and one adult education program in the district. 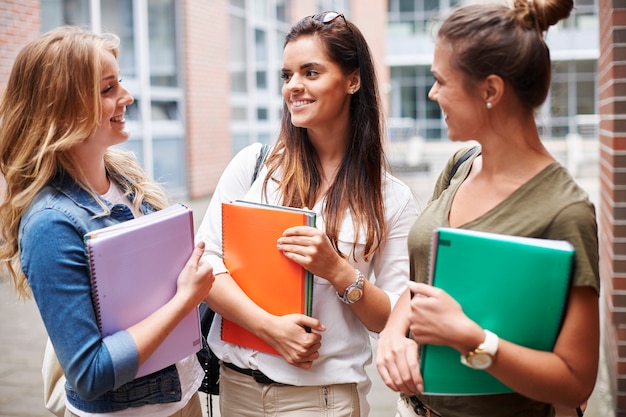 In South Orange County, California, the Saddleback Valley Unified School District (SVUSD) is a public school district. There are 26 primary schools, four middle schools, and four comprehensive high schools in the district. It covers the entire cities of Lake Forest, Laguna Hills, and Laguna Woods, as well as portions of Mission Viejo, Aliso Viejo, and Rancho Santa Margarita. The school district serves the majority of Trabuco, Modjeska, and Dove Canyon, as well as suburbs, including Foothill Ranch and Portola Hills.