Do you want to learn more about Oklahoma’s top school districts? Any public school in the United States is part of a school board, which is a separate government agency. These schools provide a high-quality education to K-12 students while also assisting them in advancing their careers. We’ve assembled a list of the “Best School Districts in Oklahoma” to help you choose the best school district in Oklahoma. Our directory was created to assist you in locating a school that satisfies your specifications.

Arkansas and Missouri to the east, Kansas to the north, Colorado to the northwest, New Mexico to the west, and Texas to the southwest and south, the state is at an ecological crossroads, with a variety of species in its climatically diverse areas. The affordability of studying in Oklahoma is a quality that cannot be overstated. It is only ideal for you to be looking for school districts that serve the purpose of a good education as well as a good and affordable living space, all that Oklahoma has to offer. Below you will find the list of the best school districts. Hope you find what suits you the best. Good Luck!

Jenks Public Schools is a public education district in Jenks, Oklahoma that serves students in grades pre-kindergarten to twelve. Jenks Public Schools, located just south of Tulsa, currently covers 40 square miles and serves over 12,000 students through ten school sites. It is Oklahoma’s eleventh largest public school district. Classes were first conducted in a two-room building that was supposed to be a cheese factory when the school district was established in 1907. There were four students in the first graduation batch. In 2016, Jenks Public Schools won the Malcolm Baldrige National Excellence Grant. Jenks’ football team has won 15 state championships, and its rivalry with Union High School has been called one of the best high school rivalries in the nation. 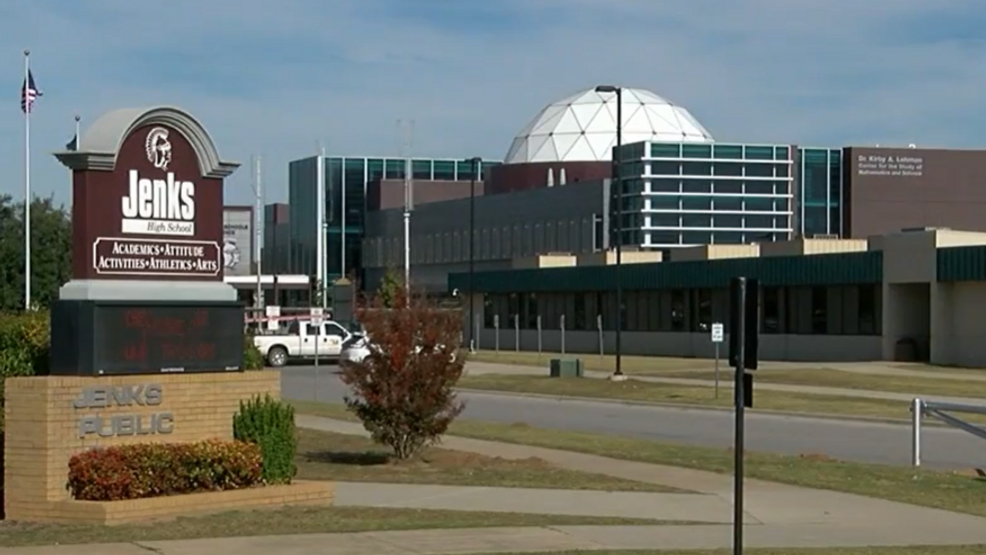 Bethany Public Schools is a Class 4A school in Bethany’s downtown area. Bethany Schools takes pride in creating opportunities for success not just for their pupils and families, but also for their teachers and staff. It has 1,709 students in grades PK through 12, with an 18 to 1 student-teacher ratio. State test results indicate that 54 percent of students are proficient in math and 49 percent are proficient in reading. Bethany Public Schools aspires to cultivate lifelong learners with the awareness and abilities they need to thrive as responsible individuals in their communities, nations, and around the world.

Stillwater Public School District is a school district in Stillwater, Oklahoma. There are nine schools in the Stillwater school system, as well as an alternative education network. The superintendent, Dr Marc Moore, is in charge of the district, which is governed by a five-member board. The Pioneers are the mascots of both the district and the high school. Stillwater is a growing and confident community of approximately 50,000 located about an hour from Oklahoma City and Tulsa. The city serves as a hub for north-central Oklahoma in all things cultural, educational, economic, and athletic. 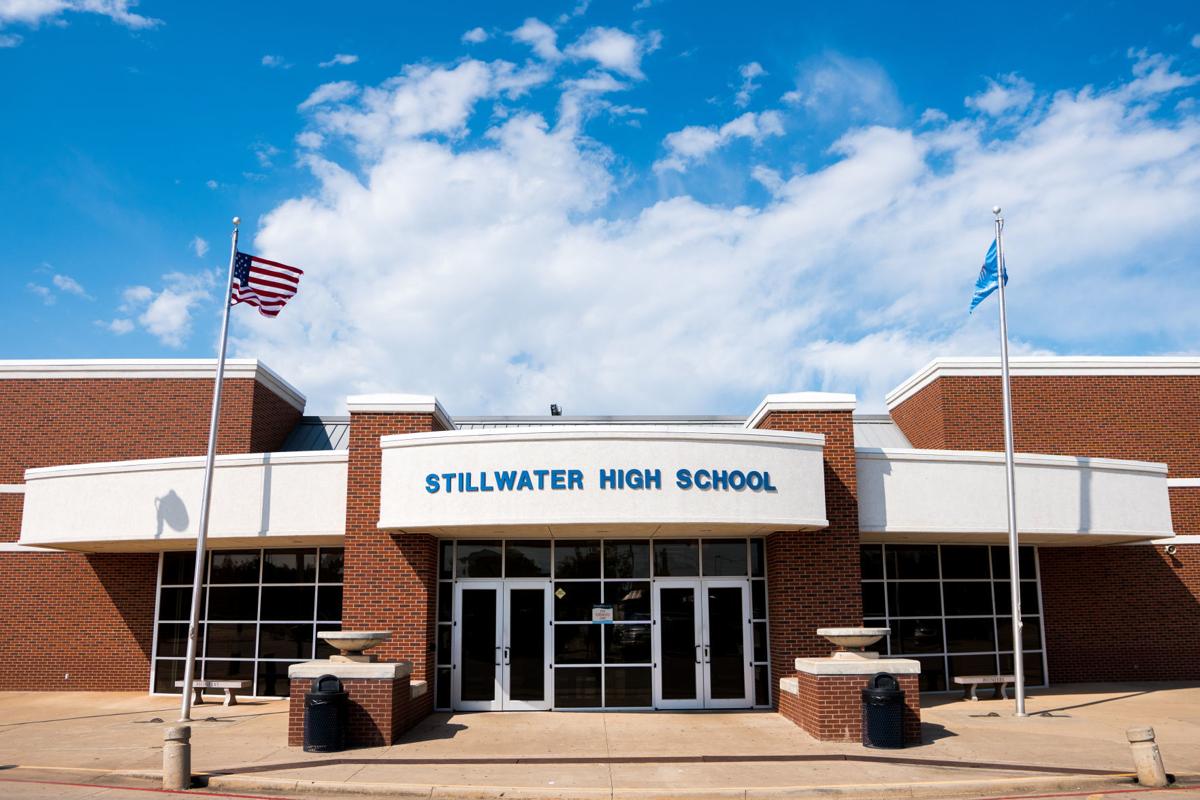 Owasso Public Schools is one of Oklahoma’s most diverse school districts. The Oklahoma Public School System covers 72 square miles of land in Tulsa and Rogers Counties. They are just north of Tulsa, Oklahoma, on Highway 169, which runs north to south. Nine elementary schools, as well as the 6th Grade Center, 7th Grade Center, 8th Grade Center, Owasso High School, and the Owasso Ram Academy, currently represent a total of 9,800 students. The District has outstanding physical facilities and resources to sustain a high-quality curriculum that serves students’ instructional needs. Owasso’s proximity to Tulsa allows residents to work in a major metropolitan city while also enjoying the perks of small-town life.

Enid, Oklahoma’s Chisholm Public Schools is a public school district. Chisholm Elementary School, Chisholm Middle School, and Chisholm High School make up the district. Enid, Lahoma, Carrier, Kremlin, and Goltry, as well as unincorporated areas of Garfield and Major counties in Oklahoma, make up the area, which spans 87.22 square miles. It has 1,184 students in grades PK through 12 with a 16 to 1 student-teacher ratio. State test results show that 56 percent of students are proficient in math and 57 percent are proficient in reading. In 1921, the Deer Creek School District was established. The district was founded on the basis of 13 one-room schoolhouses, which would later become the names of the Elementary Schools. The District encompasses 72 square miles and covers parts of three counties: Oklahoma, Logan, and Canadian, as well as two cities: Oklahoma City and Edmond. Deer Creek is noted for its community-centred atmosphere, outstanding staff, high parental engagement, and emphasis on the academic and personal development of students. Deer Creek is Oklahoma’s top school district, and it is proud of the many student achievements that occur each year.

Weatherford Public Schools is an Oklahoma public school district located in Weatherford. The district represents rural communities of southeastern Custer and northeastern Washita counties in addition to the city of Weatherford. The Eagle is the mascot for Weatherford Public Schools. It has 2,366 students in grades PK through 12 with a 17 to 1 student-teacher ratio. State test results show that 43 percent of students are proficient in math and 44 percent are proficient in reading. The district consists of three elementary schools, one middle school, and one high school. 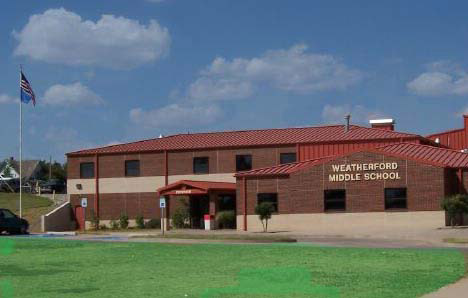 Plainview School has been a leader in education for over a century. Plainview School opened on November 1, 1909, after the first Plainview District was laid out and established in March 1909. Plainview Campus has grown to over 75 acres and boasts one of the best infrastructures in southern Oklahoma. The Plainview Public School District covers 74 square miles, stretching from the Love County line to Caddo Creek in the north. Our school serves 1,400 students in grades PK-12 in four locations. Plainview Schools is proud to deliver a diverse range of services. Unique students with a diverse student body profit from a variety of programs.

Latta Public School, located outside of Ada, is a rural school with approximately 900 students in grades PK-12. Latta has a student demographic that is about 45 percent Caucasian, 48 percent Native American, and 2% other. About half of all students qualify for free or discounted lunches. Latta School strongly urges parents to participate in their children’s schooling. The Latta Way entails the pupil, parent, teacher, and administration all working for the same goal: a positive person. For the last ten years, the district has earned a reputation for academic excellence, receiving accolades at both the local and state levels. 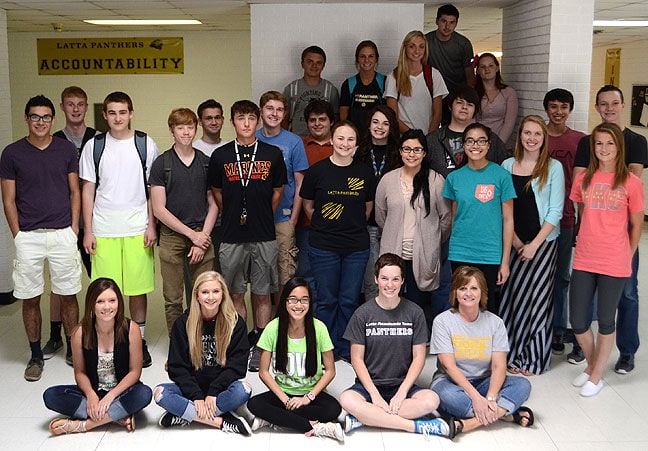