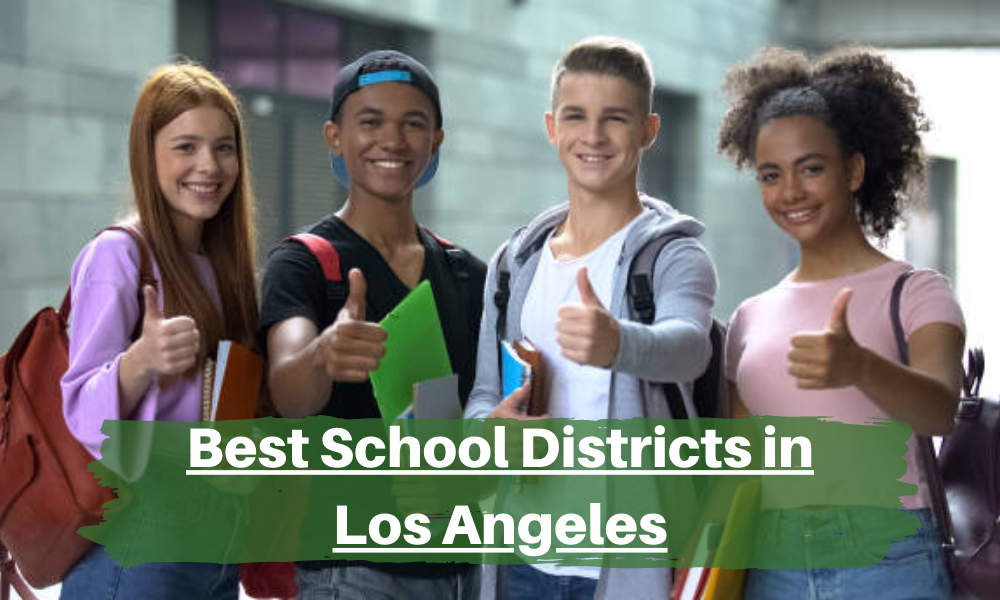 For most people, studying isn’t the most thrilling thing in the world, but it can be made even more exciting if you pick a sunny, relaxed, and ridiculously eventful location like Los Angeles. You’ll meet people from all walks of life in Los Angeles, which is a melting pot. It is an open space where there a spectrum of cultures, ethnicities, from which one can learn from.

If you are looking forward to studying in Los Angeles, we have the best school districts outlined for you. The list below of the “Best School Districts in Los Angeles” will help you in figuring out the areas which serve the best public schools, as well as the perks of the particular area where you intend to carry forward your school education. We wish you all the luck and best wishes in finding the perfect school district.

San Marino is a community that aims for continuous improvement and expansion. As part of that goal, the San Marino Unified School District (SMUSD) offers a quality education that is known locally, nationally, and internationally as a pioneer in academics, the arts, and athletics. The San Marino Unified School District collaborates closely with the community to build capacity, opportunity, and improvement so that students can achieve their maximum potential. On the Smarter Balanced English Language Arts/Literacy and Mathematics assessments for the California Assessment of Student Progress and Performance, SMUSD students consistently rank among the top 1% of all students in the state. The district has two elementary schools, one middle school, and a comprehensive high school.

La Canada Unified School District is a high-performing K-12 district that prides itself on being forward-thinking, active, and supportive. About 4,000 students are currently enrolled, and students at all levels regularly rate in the top 10% of all California students. Three elementary schools, a middle school (LCHS 7/8), and a comprehensive high school (LCHS 9-12) are operated by the district. The attractive suburban neighbourhood of La Canada Flintridge, thirteen miles north of the Los Angeles Civic Center in a picturesque area of the foothills below Angeles National Forest, is served by the La Canada Unified School District. The 21,600 residents of La Canada Flintridge are drawn to the city because of its excellent schools, convenient location, and friendly atmosphere. The level of parental engagement and involvement in the schools is high, and the dedication to excellence is strong and ongoing. 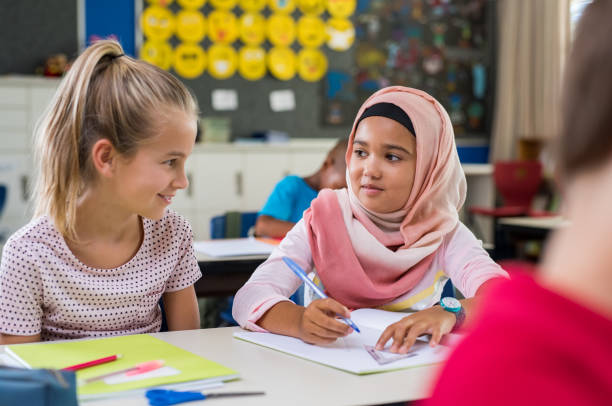 The Arcadia Unified School District is a nationally accredited public school district with 11 award-winning schools that educate almost 10,000 students. Many of the schools are in Arcadia, California, and are located in the San Gabriel Valley of Southern California. Arcadia has twice been called the “best place to raise your kids” in the state of California by Business Week. Six primary schools, three middle schools, one high school, and one alternative school and outreach program make up the District, which is a proud member of the elite League of Innovative Schools. The District is dedicated to educational excellence, as evidenced by the exemplary accomplishments of its students, teachers, staff, and administration each academic year. Arcadia Unified’s mission as one of the most creative school districts in the nation is to enable students and teachers to Imagine, Inquire, and Inspire. The District’s mission is to challenge and encourage students to make a meaningful and significant difference in the community.

The Palos Verdes Peninsula Unified School District serves the Palos Verdes Peninsula’s four towns as well as unincorporated areas. There are nearly 11,000 students enrolled. Many people flock to this suburban area and its schools because of the school district’s reputation for providing a high-quality education system. Two early childhood centres, ten elementary schools, three 6-8 intermediate schools, two comprehensive high schools, and one continuation school are among the schools that students attend. At the local, regional, and national levels, PVPUSD schools continue to be honoured for excellent achievement. Volunteers from the community and parents make major donations to public schools. 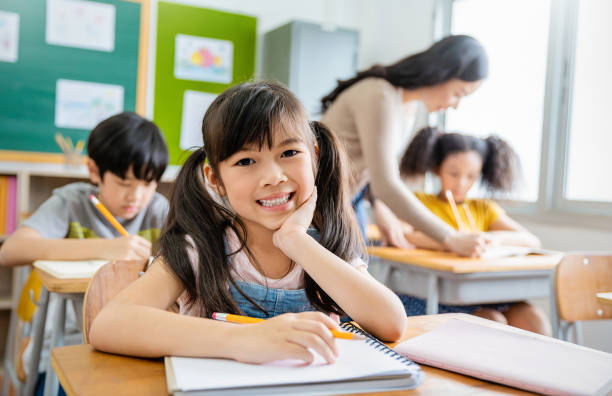 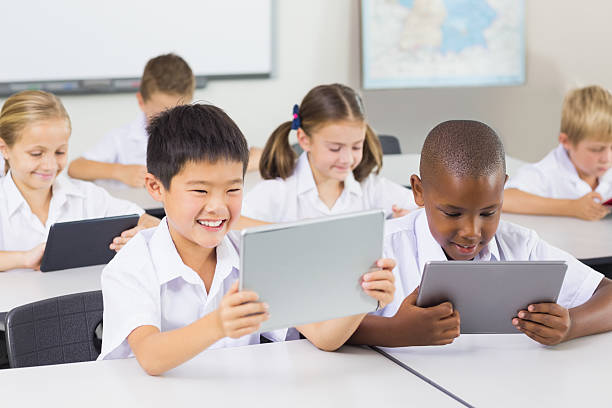 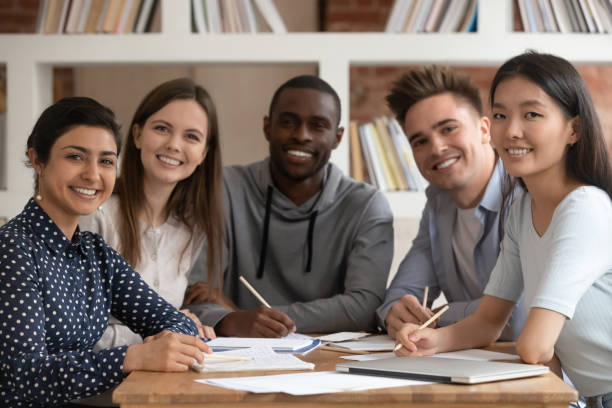 The Laguna Beach Unified School District (LBUSD) is a public school district headquartered in Laguna Beach, Orange County, California. The Laguna Beach Unified School District (LBUSD) is responsible for one high school (Laguna Beach High School), one middle school (Thurston Middle School), and two elementary schools (El Morro Elementary School and Top of the World Elementary School). Laguna Beach is a district that is laser-focused on student success. Their pupils benefit from the most effective teaching and learning practices, which are focused on the study and extensive professional development. Year after year, academic success has risen, and their pupils are among the highest-achieving in the state. 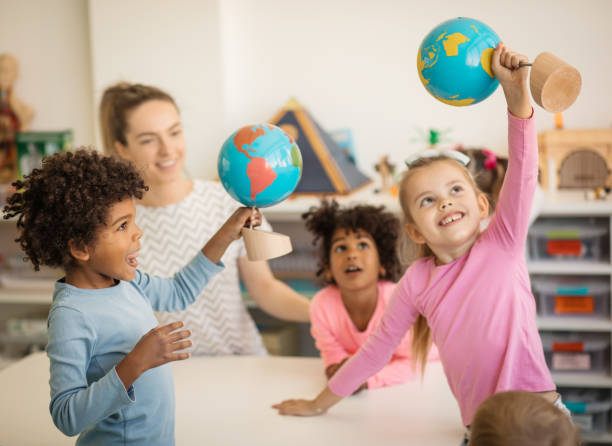 The Santa Monica-Malibu Unified School District is based in Santa Monica and serves Santa Monica and Malibu’s diverse coastal communities. It serves 10,625 Transitional Kindergarten through 12th-grade students in nine primary schools, three middle schools, two comprehensive high schools, a continuation high school, a K – 8th-grade alternative school, and a Project-Based Learning High School pathway in Los Angeles County. There are 11 early childhood education centres and an adult school in the district. In March 1876, the first classroom of 52 students was formed. 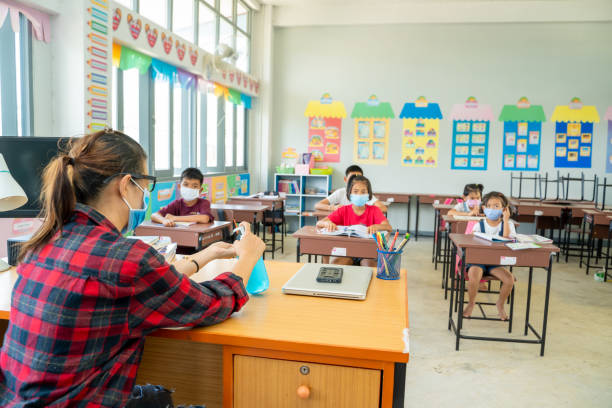 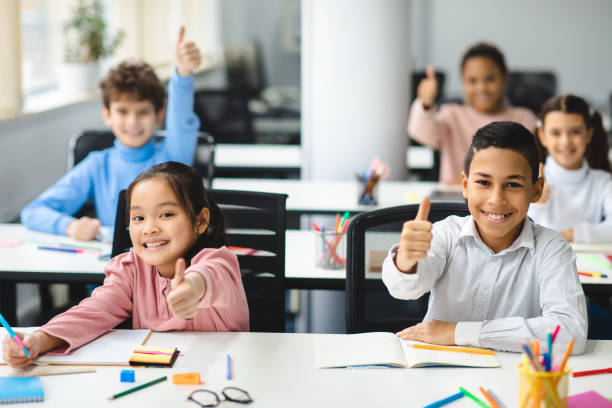 Oak Park Unified School District is a high-performing comprehensive K-12 school district in Oak Park, an unincorporated city in south Ventura County on the Los Angeles County border, nestled between Agoura Hills, Westlake Village, and Thousand Oaks. In 1977, the school district was created. Around 4500 students attend the integrated (K-12) public school system, which contains three elementary schools, a middle school, a high school, as well as an independent school and a continuation school for students with special needs. Oak Park schools attract students from all over the area, with around 35-40% of students coming from surrounding districts through the District of Choice program, as well as inter-district transfers and permits.