The capital city of Ohio, Columbus, is a well-known destination among tourists. But did you know that it also offers quality education with its plethora of school districts? The school districts in Ohio have a fair amount of region that their school districts cover, and hence, it is one of the most sought after areas that parents want to move into. These districts have everything, from great communities to live in, to colleges for higher education. 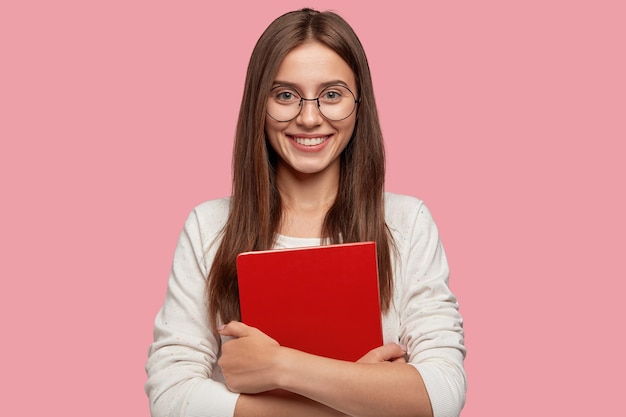 New Albany, Ohio, is situated about 20 miles northeast of Columbus, and their schools are located in the centre of the Village on a central Learning Campus. A region of 26 square miles serves the school district. New Albany is also one of Central Ohio’s oldest and one of the newest communities. In the district, there are over 5,034 students, represented by some 351 faculty members and 289 staff members. Parent interest and support from the neighbourhood are vital to the success of their nationally accredited, award-winning school district. The district’s purpose is to build a system of transparency for each student that achieves the best academic and developmental performance.

95 square miles is composed of the Olentangy Local School District. With a small, southern section in Franklin County, most of the district is in Delaware County. The district serves all or part of these municipalities, including the City of Columbus. There are 15 primary schools, five middle schools, and four high schools in service as of 2020. For selected students at OASIS headquarters, there is also an online high school named OASIS, and a school for STEM students. Olentangy is Delaware County’s largest district. The district had an enrollment of 4,812 in 1998. The district finished the school year 2017/18 with 20,701 and was Ohio’s 7th largest district. 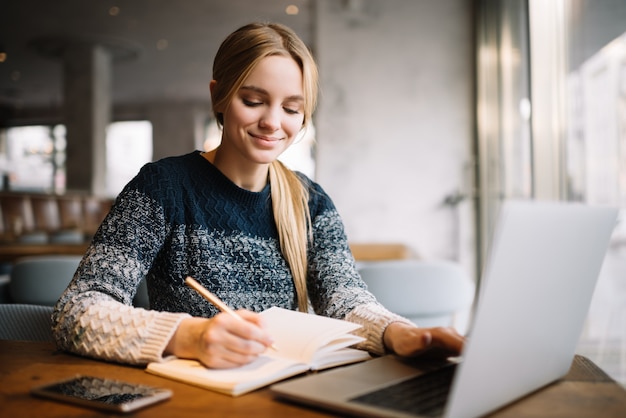 The Bexley City School District, one of the state’s top schools, is based in a suburban community just four miles east of downtown Columbus, Ohio. The neighbourhood schools of Bexley form the centre of a healthy, tight-knit community. With access to a wide range of classes and extra-curricular activities, students benefit from the limited class sizes that allow personal focus and promote academic excellence. The district works according to a driving mission and regional goals that have been set and approved by the Board of Education by community leaders.

Grandview Heights Schools, founded in 1906, is proud to be one of Central Ohio’s oldest school districts and the smallest public school system in Greater Columbus. A genuinely innovative learning environment has been developed by the district that blends the excellence, tradition, and familiarity of private schools with the simplicity and openness of a public school. A warm and welcoming, socio-economically diverse city covering just 1.3 square miles, the neighbourhood of Grandview Heights is home to a prosperous cultural climate, a generous corporate community, a nationally ranked public library, increasing economic growth, and active and committed people. 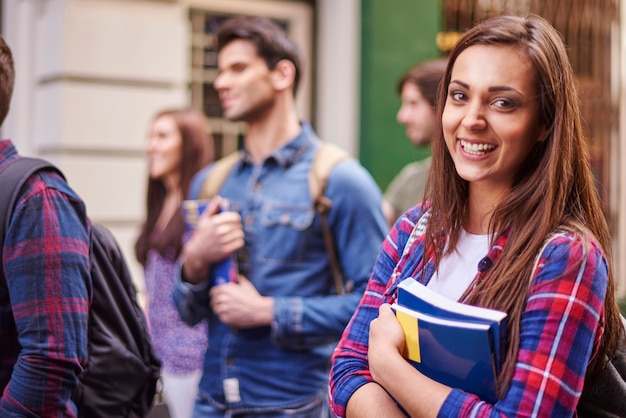 The district offers certain academic choices not available in other public school districts. The deals begin at the tuition-funded Burbank Early Childhood School with their youngest learners. Families can choose either the informal or contemporary educational delivery model as students advance into elementary school. Their middle schools provide children with realistic resources for service-learning and real-world learning, helping to instil a life-long collective engagement and an early awareness of the skills it takes to excel in this fast-changing world. Students can return to the informal learning style of their community school at the high school level. They can also pick and compete in one of their 32 varsity sports and more than 80 student clubs and events from more than 60 Advanced Placement and International Baccalaureate classes.

There is a legacy of dedication to success at Gahanna-Jefferson Public Schools. Working documents with operating standards that include delivering academic success, maintaining a safe learning atmosphere, engaging with the community, and hiring and developing exemplary staff are the district and school development strategies. The Gahanna-Jefferson Public Schools have developed a classroom program to address the individual needs of all students in order to meet the demands of teaching each Gahanna student in the most practical and effective manner. To do this, the curriculum department partners with instructor teams to create research courses in key academic fields that integrate from each respective sector the new State of Ohio Content Standards and National Standards. 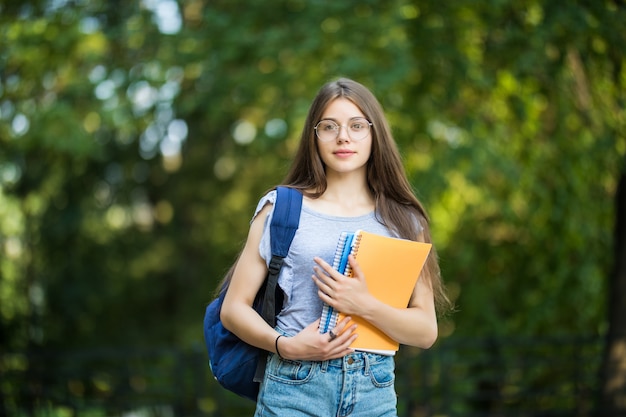 Two high schools, two junior high schools, three middle schools, seven primary schools, a preschool, and an alternative school are located at Pickerington Schools. In Ohio, the district is the 15th largest, educating about 10,600 students per year. The Pickerington Schools’ history continues with the 1785 Ordinance. For school purposes, this ordinance put aside some land. At one time, 19 one- and two-room schools scattered across the township were situated in Violet Township. The majority of these schools later merged and became the Pickerington Local School District. Pickerington Local Schools, driven by a diverse and compassionate workforce, has grown from a shared one-room school in a log cabin to 14 new facilities that teach more than 10,000 students. 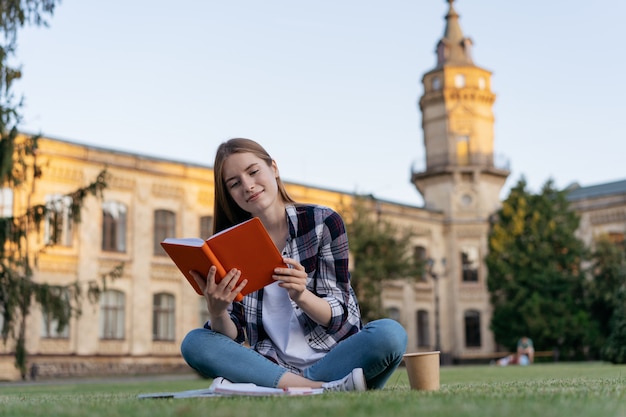 Hilliard City School District, with its offices in Columbus, Ohio, is a public school district. Many of what was formerly Norwich and Brown townships are included in the school system including Hilliard. 14 K-5th grade primary schools, two sixth grade schools, three 7-8th grade middle schools, and three 9-12th grade high schools are served by the district. Thus, in Ohio, the district is the eighth largest. The service area of the district has a total area of around 60 square miles, covering areas of less than 1 square mile of northwestern Franklin County and a part of Union County.