Best Places to Live in the United States 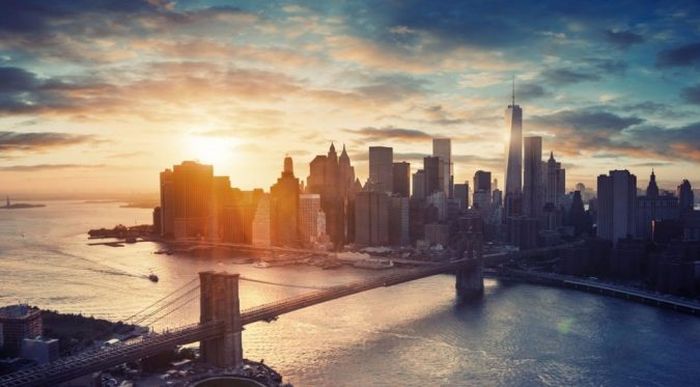 Do you think about the best places in the United States to live and work? Also, looking for the perfect place to launch a career? For your help, here we have compiled a list of the Best Places to live in the U.S. and highlight the most livable areas across the country.

The United States has many competitive private and public institutions of higher education. It is home to many cultures and a wide variety of ethnic groups, traditions, and values.  The extremely diverse geography, climate, and wildlife of the United States make it one of the world’s 17 megadiverse countries.

These top-ranked places are areas where citizens can feel the most fulfilled socially, physically and financially. So don’t miss this opportunity and find the most suitable place in the United States for you. Best of Luck!!

Austin, Texas the fastest-growing large city in the United States, the second most populous state capital after Phoenix, Arizona. It is the 11th-most populous city in the United States and the 4th-most populous city in Texas.  This area is home to coffee shops, eccentric stores, restaurants, food trucks, trailers, and festivals.  Austin has a long history of vocal citizen resistance to development projects perceived to degrade the environment or to threaten the natural and cultural landscapes. Austin is home to the University of Texas at Austin, the flagship institution of the University of Texas System with over 38,000 undergraduate students and 12,000 graduate students. The Austin area has 29 public school districts, 17 charter schools, and 69 private schools.

Colorado Springs is located in the east-central portion of the state. The city is home to 24 national governing bodies of sport, including the United States Olympic Committee, the United States Olympic Training Center, and USA Hockey. Bachelors and graduate degree programs are offered at these colleges and universities in the city. Public schools the city’s public schools are divided into several districts.  Colorado Springs has more than 55 attractions and activities in the area. The downtown Colorado Springs Visitor Information Center offers free area information to leisure and business travellers. It operates the Peak Radar website to communicate city events. 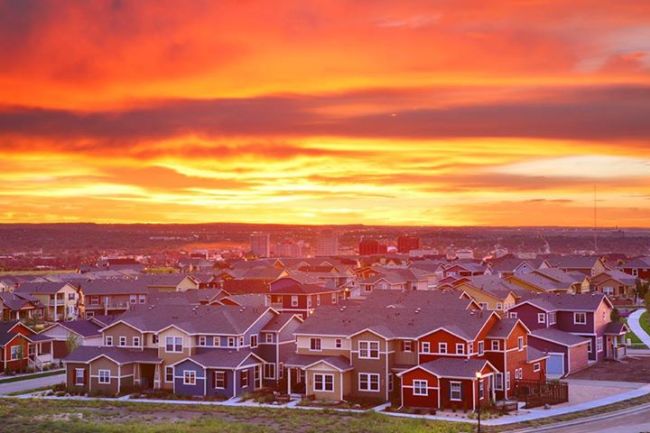 Denver is in the South Platte River Valley on the western edge of the High Plains just east of the Front Range of the Rocky Mountains.  It has been one of the fastest-growing major cities in the United States. Denver is the most populous city of the 18-county Front Range Urban Corridor, an oblong urban region stretching across two states with an estimated 2016 population of 4,833,260. It educates approximately 92,000 students in 92 elementary schools, 18 K-8 schools, 34 middle schools, 44 high schools, and 19 charter schools. Denver’s many colleges and universities range in age and study programs. The Denver Metropolitan Area is served by a variety of media outlets in print, radio, television, and the Internet.

Des Moines is a major center of the U.S. insurance industry and has a sizable financial services and publishing business base. Des Moines is an important city in U.S. presidential politics; as the state’s capital, it is the site of the first caucuses of the presidential primary cycle. The City of Des Moines is a cultural center for Iowa and home to several art and history museums and performing arts groups. The district consists of 63 schools: 38 elementary schools, eleven middle schools, five high schools (East, Hoover, Lincoln, North, and Roosevelt), and ten special schools and programs. Des Moines is also home to the main campuses of three four-year private colleges such as Drake University, Grand View University, and Mercy College of Health Sciences. The city is also home to Des Moines University, an osteopathic medical school. 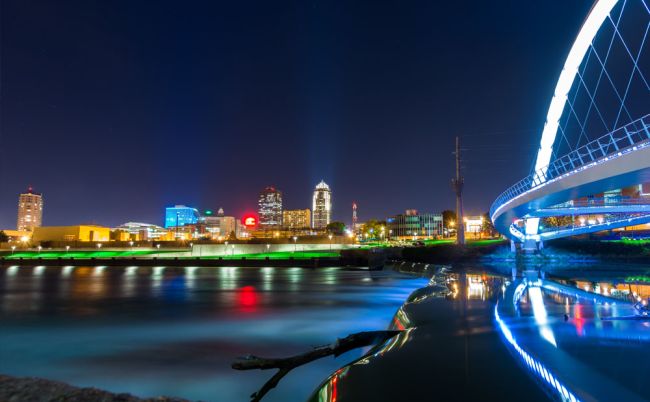 Portland is frequently recognized as one of the world’s most environmentally conscious cities because of its high walkability, a large community of bicyclists, farm-to-table dining, an expansive network of public transportation options, and over 10,000 acres (4,000 hectares) of public parks. Portland’s climate is mild year-round, but winters bring cloudy weather and lots of rain. Portland is home to a range of classical performing arts institutions, including the Portland Opera, the Oregon Symphony, and the Portland Youth Philharmonic. Six public school districts and many private schools serve Portland. Portland State University has the second-largest enrollment rate of any university in the state (after Oregon State University), with a student body of nearly 30,000. 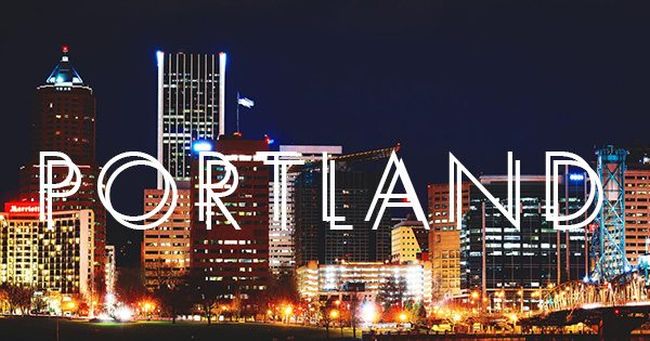 Washington is one of the most visited cities in the world, with more than 20 million annual tourists. Washington DC is a hub for American politics and history. It is the capital city of the United States, located between Virginia and Maryland on the north bank of the Potomac River. More than 500,000 people live in Washington, D.C. Washington has a growing, diversified economy with an increasing percentage of professional and business service jobs. The National Mall is a large, open park in downtown Washington between the Lincoln Memorial and the United States Capitol. DCPS has one of the highest-cost yet lowest-performing school systems in the country, both in terms of infrastructure and student achievement. 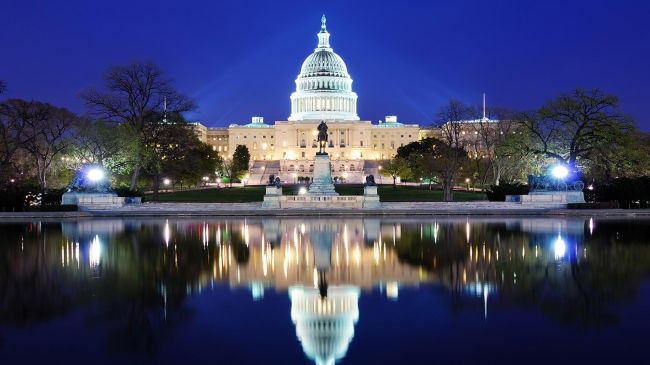 Minneapolis is the largest city in the state of Minnesota and 45th-largest in the United States, with an estimated population of 422,331. Minneapolis’s cultural organizations draw creative people and audiences to the city for theater, visual art, writing, and music. The economy of Minneapolis today is based in commerce, finance, rail and trucking services, health care, and industry. The district administers about 100 public schools including 45 elementary schools, seven middle schools, seven high schools, eight special education schools, eight alternative schools, 19 contract alternative schools, and five charter schools.

Seattle is the largest city in both the state of Washington and the Pacific Northwest region of North America. Seattle’s economy is driven by a mix of older industrial companies, and “new economy” Internet and technology companies, service, design, and clean technology companies. Twenty of Seattle’s neighborhoods host one or more street fairs or parades. Seattle is home to the University of Washington, as well as the institution’s professional and continuing education unit, the University of Washington Educational Outreach. Seattle has been a regional center for the performing arts for many years.