In winter, we all know how cold it is. James A. Naismith decided to find an entertaining game back in 1892 at the Young Men’s Christian Association (YMCA) in Springfield, Massachusetts, which could be played indoors on snowy, wintery days. He came up with an idea one day. He tied two peach baskets to the balcony of the gym. The team players decided to shoot a ball high in the air so that it would go into the basket. The sport was subsequently called basketball. The game is the only American sport to have no origins in another country. The game was enjoyed by people everywhere that it soon became a popular winter sport. Currently, it is played throughout the year.

With the sport being appreciated worldwide, high schools made teams to play the sport. This popular sport of the United States has gained much significance and has a notable part in history as well. With this in mind, we have curated a list of the best high school basketball teams ever to have played the sport. These teams have won championships without a break and created history with team members being directly selected for the national league championships. Continue reading more about these teams below!

The Dunbar Poets are number one on this list, no doubt. From 1982 to 1984, their squad was an irresistible power that went 60-0 together. Arguably, on one roster, the best selection of high school talent ever assembled. Mugsy Bouges, the team floor general 5-3, was one of the most distinctive basketball players to ever hit the court. His stifling full-court defence and relentless ball pressure created nightmares for opposition teams. On the court, Bouges was a confident leader who ran the offence like a symphony. When you take into account all 12 players, a mind-blowing array of talent grew up within 7 miles of each other. A far cry from the prep teams and loaded with the new private school teams. Several films, like Baltimore’s Boys from ESPN, about this team, have been made. The sheer talent of the 82 Poets will never be matched by a high school team again.

36-0, they blew out opponents by a score of 32 points on their way to the USA Today National Champions. The best and most profound team of all time in Oak Hill. This may have been the team that began the upward trend for loaded hoops for prep school. During a time when loaded prep schools and academies were mostly a thing of the future, the 1993 team kept the distinction when competing. The most hyped team of the decade, they consistently earned ink every week in several major newspapers. All season, they were only checked twice. Multiple teams were obliterated, including another 96-8 win at John Battle High School. 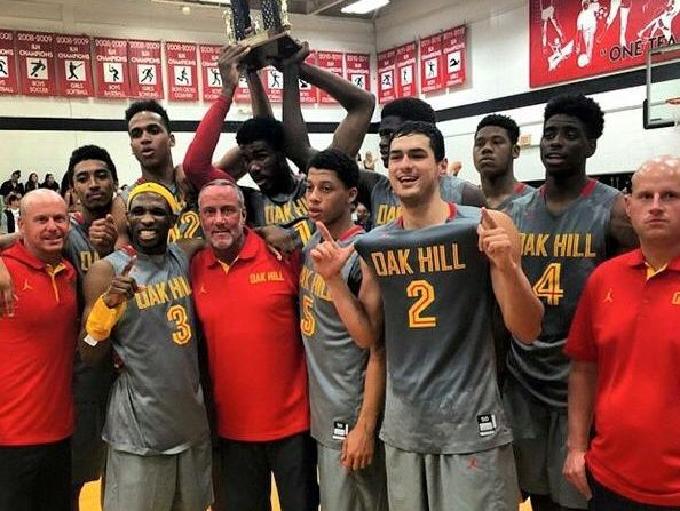 The 1989 St. Anthony squad has many special characteristics. There is no home gym in the school, they have no scholarships to hand out, and the student attendance was just over 300. Led by renowned coach Bob Hurley and three potential first-round draft choices from the NBA. The team of 89 was Hall-of-Fame coach Hurley’s best talent collection. Of the 32 victories, only 2 were not by double-digit margins. The Friars’ overall winning margin of 28 points, and it’s easy to see why USA Today and Street & Smith’s voted them the national high school basketball champions. The St. Anthony winning streak reached 50 at the end of the season. 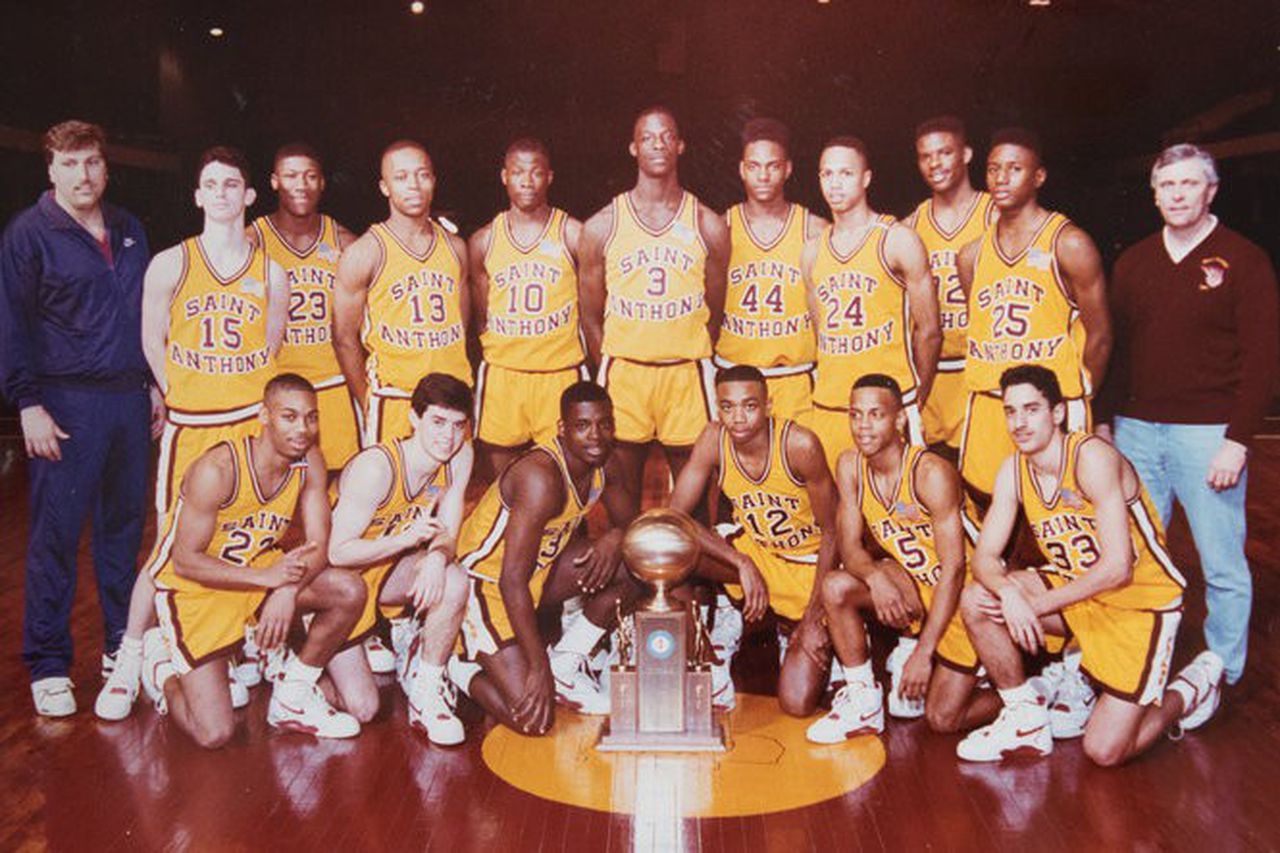 In 2003, the first freshmen to start for head coach Jack Keefer were Greg Oden and Mike Conley, and the two have been connected ever since. 2006 had all the makings of a perfect season, following back-to-back state titles. They became the first Indiana team since Crispus Attucks in 1955 to win the legendary national championship. The Wildcats ended the previous season with a 24-2 record, winning the last 16 games of the season. In high school history, the Wildcats may have had the best inside/outside duo. No team has been stronger over a three-year period in the illustrious history of Indiana basketball. The facts remain that in three years, the Wildcats lost only four times, defeated rivals by almost 20 points a game, won three state championships straight, and were named national champions for the 2005-06 season. 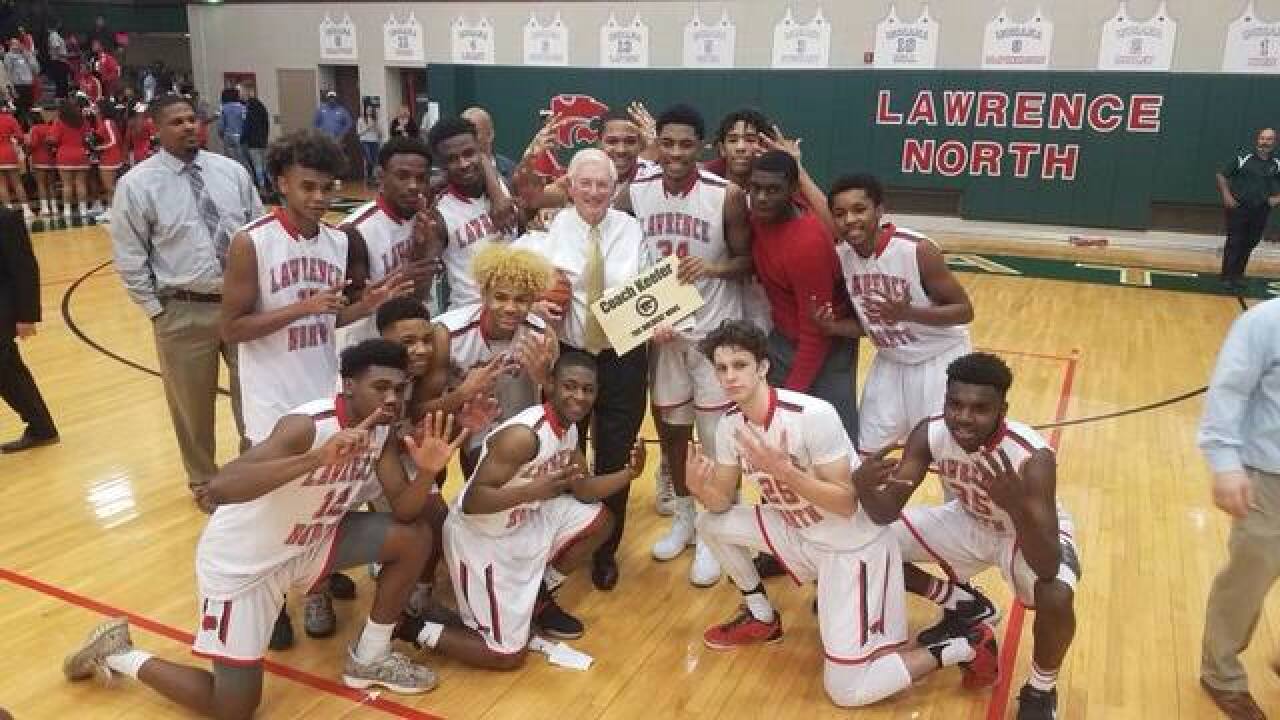 Southwestern eventually delivered coach Watson’s first championship in the 1990 State Finals following title game defeats in 7 of the previous 8 seasons. In their own right, senior Howard Eisley and junior Voshon Lenard were sensational, but it was Jalen Rose who shone for the Prospectors. They had plenty of division one talent up and down the roster, aside from the big three. On the list, 8 of the players went on to play d-1 basketball. It was the 1990 squad of the school, which included Rose, Leonard, and senior Eisley, which laid the foundation for national acclaim. The team was as hard-working and disciplined as any team has ever been. Their state championship game was both a victory and a celebration. Southwestern won with a 67-54 victory over Saginaw after head coach Watson failed to win the big one. This team was so talented that iconic Yankee Derek Jeter claimed to have played high school with this team that he simply decided that basketball was not his sport after the game. 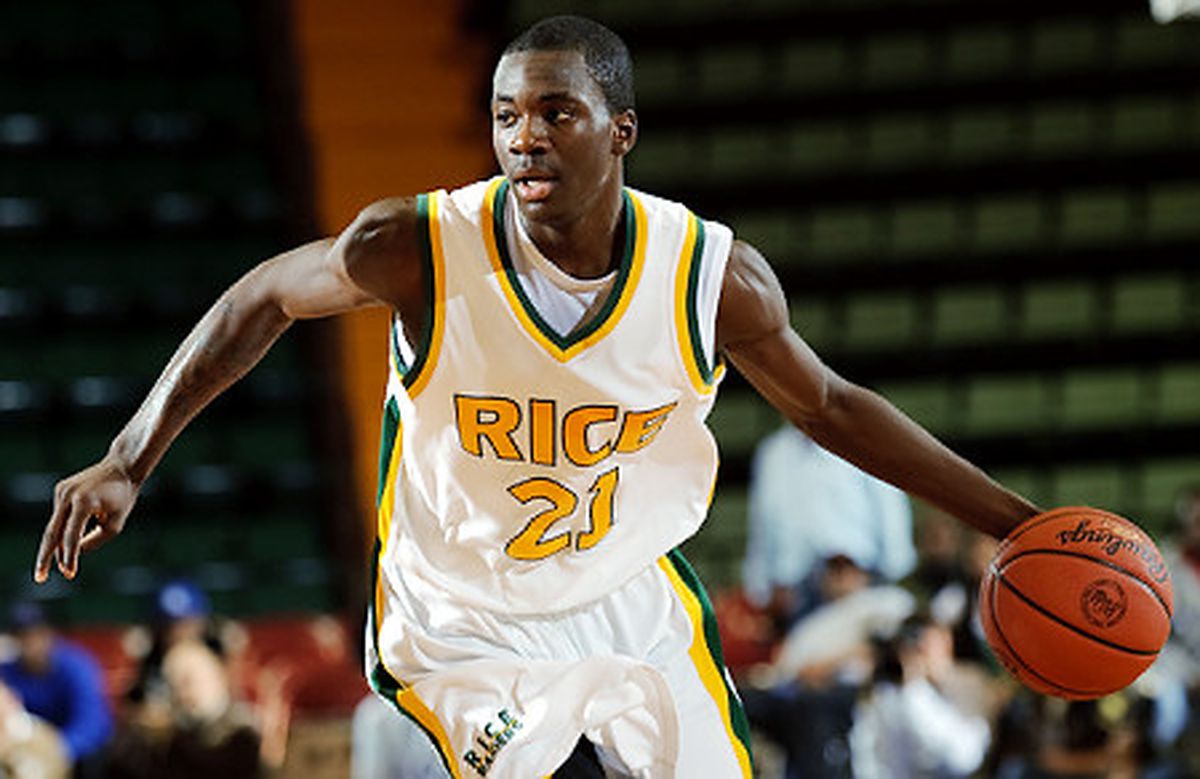 Several powerhouse prep schools began to acquire flow beginning in the early ’90s, schools with the potential to attract stars nationwide. This may have been one of the greatest prep school rosters ever assembled, led by the irresistible combination of DeAngelo Russell and Ben Simmons, future NBA lottery picks. A roster filled with 8 division one prospects came along with 2 top-3 NBA picks. Legendary coach Kevin Boyle, compiling a 27-1 record, continued his domination. All whilst facing an overwhelming national schedule. Ben Simmons helped lead the Montverde Academy of Florida to three straight National High School Invitational Championships. This team ranks above all other times when it comes to the strength of the schedule.

The best-kept secret in high school basketball history could have been Southwest Macon. The team’s engine was head coach Duck Richardson, once described as “The Black Hitler” by one of his players. The Southwest team altered the view of basketball in the South handily. In order to win their second consecutive state title, they ran the table. In 1979, one of the core players from the 1978 state championship team returned. Southwest set out to be the first team from the South to win the national basketball championship. Southwest filled stadiums throughout the East Coast and South, led by 3 of the finest players the state has ever produced. They weren’t overly tall, but the Pats were exceedingly qualified and talented. They became one of the first high schools to earn a Nike sponsorship.

The team had plenty of other stars on the roster, led by the trio of the Ball brothers. This team was faced with a national schedule showcasing their wealth of talent and profundity. Offensively, the team played at a blistering pace, running their full-court break. One of the most thrilling high school basketball teams of the 2000s, Chino Hills scored 98 points per contest and tied the state record in 2015-6 with 18 100-point games. The unquestioned leader of the team was McDonald’s All-American and eventual NBA lottery selection Lonzo Ball.

This Oscar Robertson-led Indiana state champion had a lot of wonderful accomplishments. Attucks played a playoff at a time when Indiana’s state playoff had no size discrimination, ensuring it was an open tournament with one division. Attucks beat New Albany 79–67 in the state semifinals in the playoffs. Attucks rolled past Gary Roosevelt 97-74 in the championship match at Historic Hinkle Fieldhouse. With 30 points, Robertson led the way while Merriweather added 21 points. The team was paraded around town in a regular tradition following their title game victory, but they were then taken to a park outside downtown to begin their celebration, unlike most sports. Their success altered things and went away into the realm of athletics in high school. There is also a distinct piece of Attuck’s history at the Museum of Black History.

DeMatha is a basketball organization led by Morgan Wooten. They also compete in one of America’s biggest conferences. Their dominance has reached more than 50 seasons as a program. The 1973 team was DeMatha’s finest ever. There was an immense amount of size and discipline in this team. They were headlined by Adrian Dantley’s 6-6 duo and Kenny Carr’s 6-7, both potential NBA lottery picks. Dematha was also facing other out of state schools facing one of the top leagues in America. They won the Alhambra Catholic Invitation Tournament, defeating Mater Christi, Power Memorial, and Leo High School. In the history of DeMatha, Adrian Dantley was the greatest player and one of the best ever produced in the Washington area.