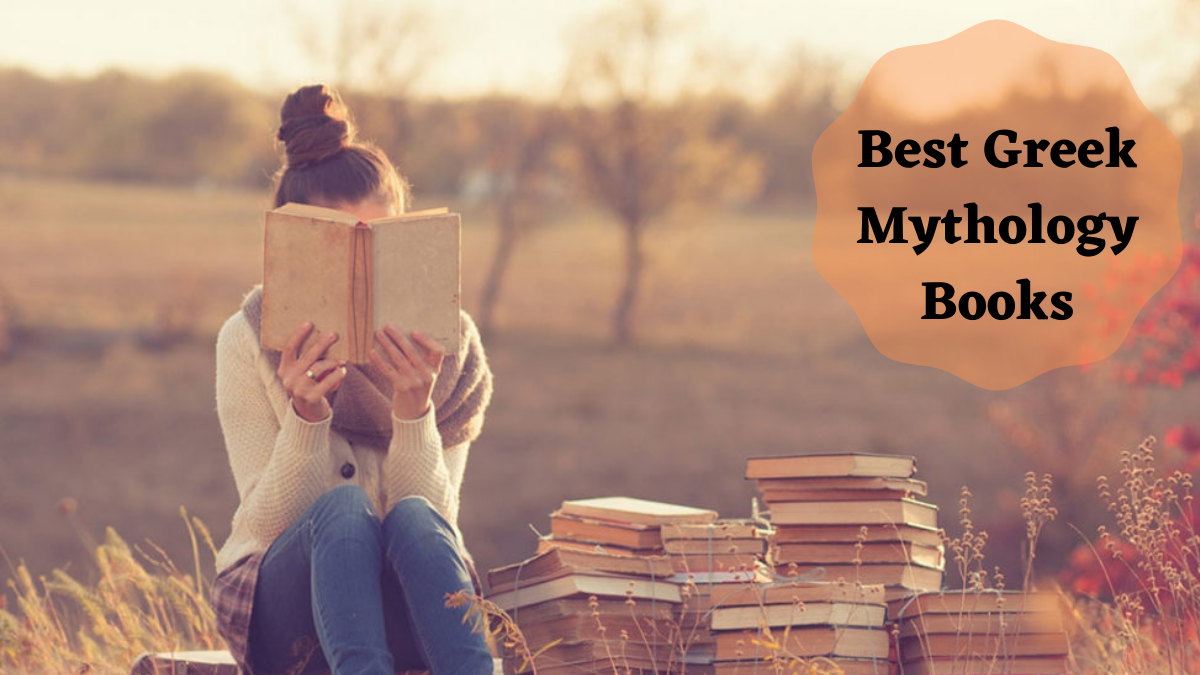 The story of ancient Greek gods, goddesses, heroes, and customs is Greek Mythology. In Greece, mythology had always been part of their religion. Even though the ancient Greek community is not in power today, it still reflects in western culture. Present societal expression in the West is shown to have influenced by the same, as it is evident from their arts, science, and literature. The best examples are the novels, movies, and video games that are in use now being based on these ancient stories.

These are not just stories, but are capable of imparting certain life lessons;

The belief of Neopaganism still persists in modern society, which is the worshipping of gods and goddesses that have believed to be lived in Greek Mythology.

The popular Greek Gods are Zeus, Poseidon, and Apollo; Goddesses being Aphrodite, Hera and Athena, and Titans like Atlas. Homer and Hesiod are ancient poets from Greece who had penned down the heroic stories of these gods and other evil creatures. According to Hesiod, Erath, Chaos, Void, and Love came into the existence first.

The myths cannot be considered as mere stories, but they are the experiences of the humans and the world they live in. so it really acts as a compass to show the correct direction for the future generation. Myths always tend to tell tales which has got anything very significant or in-depth meaning in them. Unforeseen and unexplainable occurrences like diseases, deaths, or tremors, or floods were best explained through myths.

There are a lot of books being available online to get an in-depth understanding of Greek Mythology;

1. Uncovering Greek Mythology: A Beginner’s Guide into the World of Greek Gods and Goddesses

The book is the best choice to understand the Gods, and Goddesses from Greek Mythology. They range from the strong Zeus to the unpredictable Poseidon, the most charming Aphrodite, and every single character that appears in Greek history. The details about Olympians, Titans, the culture and civilization of Greece, and how it developed as strong as a religion there are very well depicted in the book. He also elucidates about the kind of relationships that goddesses and Gods shared and which led to creating fierce monstrous creatures, the ability of Zeus to dominate lightning, the intelligence of Athena, and many more. The names and strengths of Gods and Goddesses, the prosperous stories happening with Greek people, the morality and virtues spread through mythology, the method of their worship, the beasts in the stories are in detail explained in the book. These stories not only amuse the readers but also encourages and educates them on all the moralities and ethics.

This creation has been a real classic that has thrilled and pleased its readers from time to time. It brings out each and every point in the Greek and other mythologies in order to stir up modern readers. The book explores a lot of areas with utmost detailing. Odysseus’s travels, the Trojan War, the beautiful stories of Cupid and Psyche, Jason and Golden Fleece, and about the strong ruler Midas, and also take the readers through the beginning of constellations.

The book also can be considered as a reference material for arts, literature, and cultural works. The masterpiece is surely for both entertaining as well as for serious reading and understanding.

3. Introduction to Greek Mythology for Kids: A Fun Collection of the Best Heroes, Monsters, and Gods in Greek Myth

The book as the name indicates mesmerizes the readers through an array of stories of the Gods, Goddesses, monsters, heroes, their quests, the wars they have won, and many more seating-grabbing experiences throughout the reading. The stories can be briefed as that of Zeus and Athena, to Hercules, Medusa, the expedition to Mount Olympus, the scariest encounters with monstrous and mystical creatures, and the earthly idols. The fascination by Atlas who carried on his shoulders the weight of the world, the mighty Titan Kronos, who gulped down his babies, Persephone who became the Underworld Queen, Minotaur half man half bull who was entangled in a maze, Hydra the venomous water monster who had the ability to grow its head once chopped off, and Sirens who were sea nymphs which sings to attract the sailors to their death.

All these wonderful stories are rendered perfectly for children so that it interests them.

The book is a daring and revolutionary rendering of the story of the rather notorious womanly figure, who was a vilified witch.  The girl child was born to a greedy mother and a less powerful father, who was considered as a bizarre child, into the house of God of the Sun and the extremely powerful Titans. Once her powers of changing her enemies to monsters come into the light, threatening the Gods, they expel her into a faraway island. There she develops a world of herself, starts to practiced witchcraft, tamed unfriendly huge animals. But since she is a woman, it makes it hard for her to face the dangers on her own. As she becomes prey on the anger of the Gods and men, she has to take all her might to overcome the terror from the Olympians.

When all the factors come together, it takes up a large scale of different characters, mystifying languages, and nerve-wracking suspense filled with an enthralling classic of family enmity, love and failure, and the ultimate winning over the man-ruled world by a high spirited female.

The story of the Goddesses and Gods like Zeus, Aphrodite, Apollo, and Athena and heroes and monsters as Helen of Troy, Perseus, and Medusa is sure to enrich and excite the child readers to improve their imagination.

The expression of the theme and illustrations are breathtaking. The book goes into detail regarding the real-life occurrences and the historical and geographical myths of all the characters in the mythology. The family tree is characterized attractively to get a clear picture of the members of the family. This book is presented so well that it attracts any age group and is a must to keep at home and libraries.

A book presented in an enchanted way, for making the children get stuck with it, by emphasizing on the past culture and class of Greek Mythology. The illustration and way of rendering with the help of drawings by Ingri and Edgar D’Aulaire make it an added advantage to the charm.  The book had been thrilling the youth for a very long time, and it continues to do so. The description makes it feel like the stories coming to life in front of our eyes. All the features make it a treasure to be kept for the present as well as for the future generation.

The author has made the rendering of the stories in mythology into a modernized version, without leaking out any of the essential thrills, fun, love, and all the emotions present in the real version of the stories. He has included the tales of the Pandora’s Box, Prometheus’s fire and has visualized Zeus’s an Olympian’s adventures into a rich and significant one with full wit and humor. The book opens itself into a fascinating path, with artworks stirred by myths and also the notes made by the writer through his research.

The stories are separated in the form of adventures which is suffused with his peculiar writing mode. Experienced readers feel it to be respectful, and the fresh readers seem to be greeted.

The author has depicted the beginnings of how the Gods originated, full of attitude and vibrant picturization. The story begins with the magic offered by the son of Poseidon to the classic. The world creation and the relationship between the characters of the story from Zeus to Apollo are included in the book. It follows a horror mode with essentialities like a blood bath, stabbing, cannibalism, and so forth.  But still, it is worth a book to be added to a collection and guarantees entertainment.

The book is an assemblage of many stories regarding the Gods and goddesses of Greek Mythology. It has a legendry and affectionate way of life. The book is not meant for experts in mythology and theology but aimed at helping learners who are fresh to the idea of reading literature in English. It makes it easy to grasp the meaning of quotes and other extracts from history, rendered during communication or public speeches. The book is considered as a book of reference to learn about the past and included in the school curriculum.

The book throws light into the life and incidents in the life of Gods, Goddesses, massive creatures, and each and every being in mythology. The stories are often found to be common as it forms the theme of movies, making the characters more familiar. But from where and how they originated and their detailed profile might not be visualized in movies.  Such kind of illustration can be seen in the book along with old stories of all the heroes, enemies, Gods, and Goddesses. The way each of the characters is introduced helps to do deep into every distinct feature. This helps in a better understanding of why they stimulate and motivate today’s generation in this modernized technological era. The book can rather be called a reference book which shows up to be helpful so that the ancient Greek history is never bewildered.