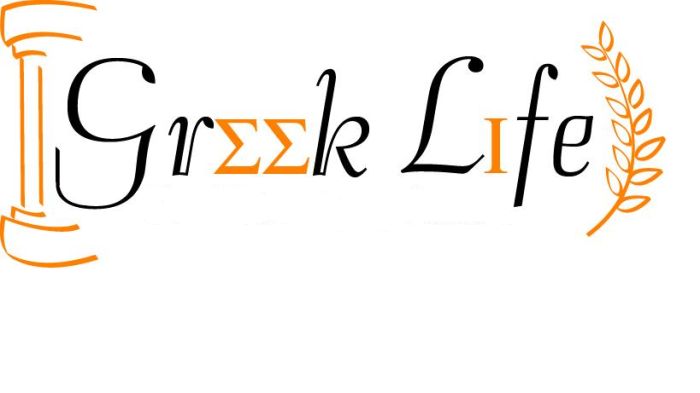 Washington and Lee were founded in 1749 as a small classical school named Augusta Academy by Scots-Irish Presbyterian pioneers, though the University has never claimed any sectarian affiliation. There are 13 national fraternities and eight national sororities. Approximately 77 percent of students are members of Greek organizations. Greeks at Washington and Lee sponsor over 25 community service activities. Greek letter organizations play a major role in Washington and Lee’s social scene.

Kettering University undergraduate students are required to complete at least five co-op terms to graduate. Greek Life on the Kettering/GMI campus begins in 1921. Currently, Kettering University has an active Greek system, which is recognized as an excellent source of service opportunities and leadership training. The all-Greek GPA is 3.12, higher than the non-Greek average. There are 17 Greek organizations and of the 1,700 undergraduates, 36 percent are Greeks. The average rating from Greek Rank is 75.6 percent. 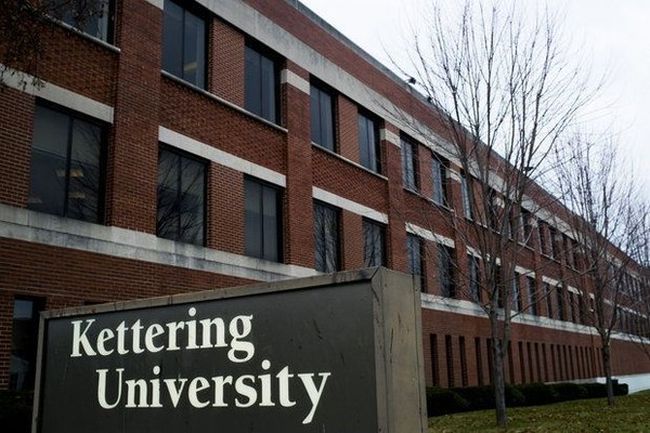 Baker University is a private Christian university located in Baldwin City, Kansas, United States. Baker University is made up of four schools. The School of Education offers several master’s degree programs in addition to a doctoral degree in leadership (Ed.D.). Greek life at Baker University can trace its beginnings to 1865. Baker University sororities received the highest rating on Greek Life of any of the colleges on the list, with an 88.3 percent rating.

WPI was one of the United States’ first engineering and technology universities and now has 14 academic departments with over 50 undergraduate and graduate degree programs. More than thirty percent of the undergraduate students participate in Greek Life. Greek life at Worcester Polytechnic Institute is a central aspect of the campus atmosphere. There is no doubt that the Greeks at Worcester Polytechnic Institute play a positive role in the campus at large. 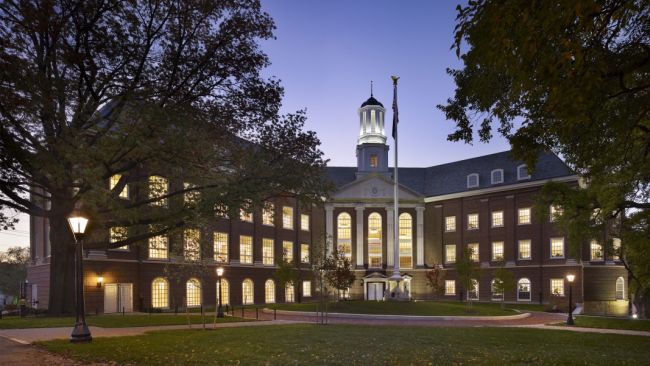 MIT adopted a European polytechnic university model and stressed laboratory instruction in applied science and engineering. MIT offers 44 undergraduate degrees across its five schools. MIT has an active Greek and co-op housing system, including thirty-six fraternities, sororities, and independent living groups. With 31 Greek organizations (25 fraternities, six sororities) and 45 percent of undergrads as members, it goes without saying, Greek life is a key to the MIT experience. At MIT, Greek life is more academically focused and attentive to developing leadership than some of the stereotyped frats in movies.

Birmingham–Southern has a 13:1 student-faculty ratio and 96% of full-time faculty hold a doctorate or the highest degree in their field. The college currently offers five bachelor’s degrees in more than 50 programs of study, as well as interdisciplinary and individualized majors and dual degree programs. The mission of the Greek Community at Birmingham-Southern College is to promote academic excellence, demonstrate civic engagement, and philanthropic outreach, and create an inter-fraternal family among all members.

The Centre is an undergraduate four-year institution with an enrollment of approximately 1,400 students. Centre offers a liberal arts education, requiring the completion of a general education curriculum and a major area of study. Centre has an active Greek life. The Centre College Greek community consists of ten organizations, six fraternities, and four sororities. Centre Greeks recorded more than 9,000 service hours last year, raised more than $66,000 for charitable organizations, and Centre Greek students received more than $12,000 in national awards. With these facts, the case is clear that Centre’s Greek life is among the best. 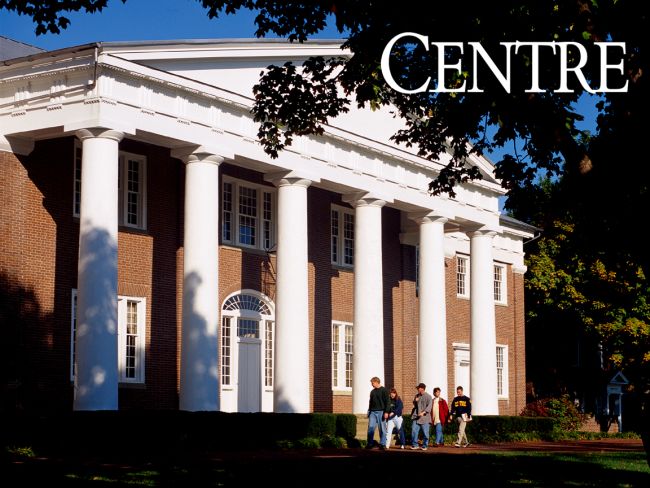 Lehigh University is an American private research university in Bethlehem, Pennsylvania. Lehigh University offers undergraduate enrollment in all colleges. Students are able to take courses or major/minor in a subject outside of their respective college. The university operates on a semester system. There is 43 percent of the total students involved in Greek life. A unique aspect of Greek life at Lehigh is the comprehensive collaboration of the school to ensure Greek life is living up to their goals. Student Leadership Development and the Alumni Association collaborate to accomplish such a strong Greek life on campus.

Albion College is a member of the Great Lakes Colleges Association and the Michigan Campus Compact, an organization dedicated to encouraging student volunteerism. Albion College offers approximately 30 academic majors leading to Bachelor of Arts and Bachelor of Fine Arts degrees. All in all, with 53 percent of students involved in a Greek organization, this campus ranks in the top 10. Greek lifespans back 130 years with the school currently recognizing 12 chapters.