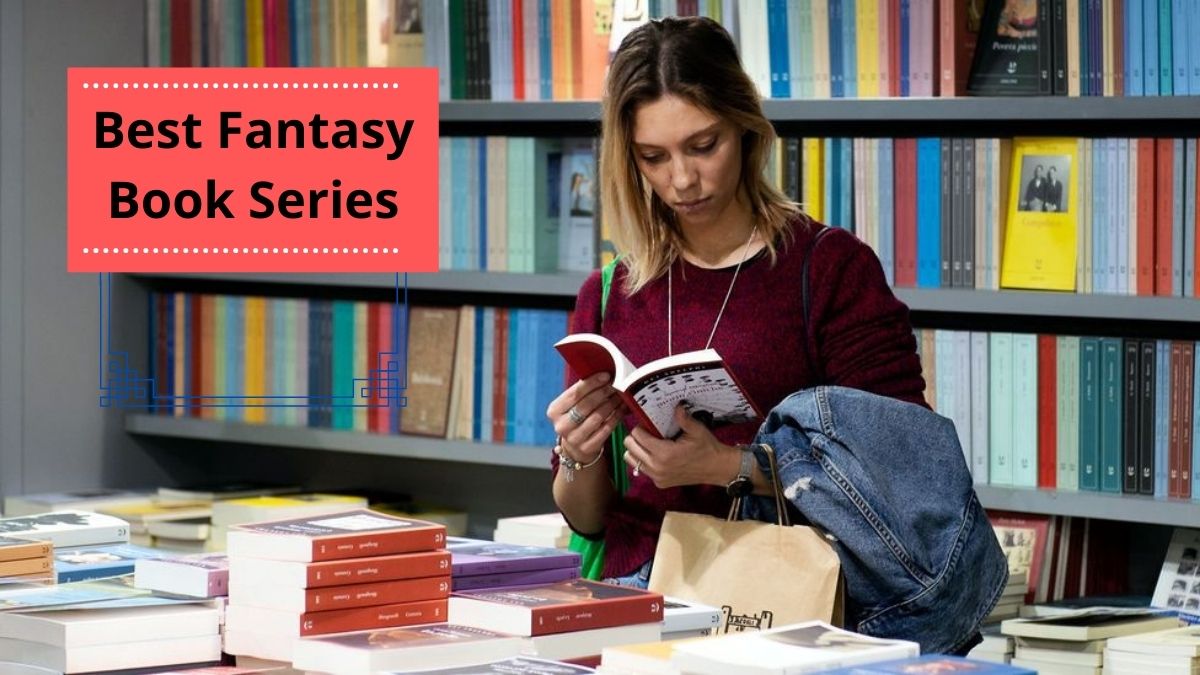 The word ‘Fantasy’ always takes us to a dream world filled with imagination. They seldom have connections with the real world or normal people. This genre of literature is not only fancied by children, but it also satisfies adults. Such folklores were introduced orally long eras back.

The setting usually is a fictional environment, inspired by mythologies and folk tales. The world is always dreamlike and surrounded by magic for sure, mystical supremacies, and enchanted creatures like goblins, dwarfs, elves, talking animals and trees, and so forth. The stories will be in such a way that there are zero chances for them to occur in reality.

They are mythological, too, as the Greek and Roman being the best examples of the type.

Modern Fantasy can be categorized as

There are sub-genres too;

This category of literature have numerous benefits;

They are found to improve imagination and creativity. It helps develop self-ruling abilities in children. Their response is catered through reading fantasies.

The popularity of such books more because they are mostly taken on board through the main character. The stories would mostly be heavily detailed, making them find a place inside the readers as if they exist. The characters are also given the aspect of humane attributes more even though they are not completely. Gollum from the Lord of Rings is a quotable example.

The book leads the reader to a state where they become capable of facing the hurdles bravely and finding out a solution themselves to get out of it. It makes us to be more inspired and malleable and to think differently.

They change our view of the world. They also help to make a link between the fictional state of the situation and its actual reality in life.

The writer gets the opportunity to pour out his heart, as the limitations are less and the limits of possibility are high.

Some of the kinds of fantasy book series is quoted below;

1. The Name of the Wind by Patrick Rothfuss

The first book of the series is a fantasy novel based on the story of the hero. There is a trail following; The Wise Man’s Fear. Patrick Rothfuss is the author of this trilogy. The setting of the story is the world called Temerant, a fictional place for sure, which is separated into cultures and realms. The inhabitants are following a religion resembling Christianity, not alike, however. There is a parallel world of supernatural creatures existing together, which is The Fae. There can be communicated to and fro between the worlds only on a full moon day. Magic exists as a sheer presence in both the worlds but is more regulated and followed precisely in the Temerant. But this can be broken by those who can exploit by professionals if they want to.

The story proceeds through the portrayal of Kvothe, a young lad who grows up to be an infamous magician due to the childhood circumstances he had to live through his life as an orphan. The boy has to put his life through the challenges of entering a legendary magic school with a brave and bold attitude. The book carries us through the enchanting experience of wizardry.

The book is the story of Locke Lamora, who establishes a small empire of theft and robbery with swindlers and burglars stealing from the privileged and providing it to the poor and needy. He is considered a man with powers that can fight anyone that comes against him. The character is well defined physically and the other way round too. He is known for his cunningness and humor. He works well with a sword as well. But what he has in his custody is sternly for him. It also describes the bond he shares with the Gentlemen Bastards, who are a group of crooks. The description is detailed regarding the characters and happenings in the city. Then there is a twist to the story, with the arrival of a stranger. The happenings after that and how Lamora fights with it follow the story.

3. The Magician’s Nephew by C.S. Lewis

The book is the first among the series of three. It is one of the Narnia Classics. The book follows the fashionable modernized version of The Chronicle of Narnia. The story revolves around Polly and Digory when they find out their uncle’s secret workshop, which the uncle himself is unaware of. They are introduced to the magic of the world when they accidentally take some magic rings out from the magic world. The subsequent trail is the enchanting and adventurous experience they tend to live within the Magical Land of Narnia.

The series is followed by; The Lion, The Witch And The Wardrobe, And The Horse And His Boy.

The book is one of the supreme fantasy classics of the current age, based on HBO’s hit series A Game of Thrones. The author has incorporated a large number of enthralling and multifaceted characters situated around twelve thousand years back. Three boundless storylines are interlaced through the books of a number of series. The civil war for the control of seven kingdoms, the defense of the towering Wall of Ice against the Others, the Rise to power of Daenery’s Targaryen across the Narrow Sea, and the last live dragons in the world is the storyline.

5. The Immortals of Meluha (Shiva Trilogy) by Amish

The story is set in 1900 BC, where the inhabitants call the place, The Land of Meluha, which according to them, was created by Lord Ram. This land, ruled by Suryavanshi, is now facing extreme threats, like the river, Saraswathi, is getting dried up and the radical encounters by the Chandravanshis. They are accompanied by the Nagas, who are the evil race of deformed humans with dangerous power and excellence in martial arts.

The only hope now lies upon Shiva, who is caught between love and duty, whether he would be able to win and triumph over the Chandravanshis, thus revamping into Mahadev, the God of Gods.

The story of a strange child, a girl, is born in the House of Helios. God of the Sun fathers the child. She acquires all the unwanted characters from her parents, like being not influential and being awful from her father, and not stunning and greedy from her mother. Being disdained and excluded, Circe grows up developing a dark power of witchcraft. When the gods understand the power of Circe, they are all threatened and banish her to the island of Aiaia. She develops a life on her own, practicing her mysterious crafting abilities, collecting bizarre aromatic plants, and domesticating wild creatures. Twists of the tale occur with the entry of Odysseus, an unpredicted sightseer. The story progresses as she starts off to take revenge against the family and reign over the man’s world.

The book authored by J.K. Rowling has a series of magical events and surprises happening in the life of Harry Potter. The book is a revolution in the journey of every child, being introduced to the fantastic world of wizards and magic. There a whole lot of characters in the story, and it also deals with the family attributes of Harry.

The real reciprocated guide was created by smugglers, thieves, gamblers, and criminals who stole, trafficked, and rustled around the superficial border and sheltered docks. The information was constantly replenished by those who got it into their hands, creating a sort after collection of information regarding treasures and their locations. The underworlds would be ready to go to any extent in order to get in handy, which would be a fabulous prize. The story prospers through several characters like Maz Kanata, Han Solo, Hondo Ohnaka, Drydon Vos, and so on.

The book awarded the Reddit Fantasy Award for the Best Debut 2018 is a brilliantly imaginative epic fantasy. The story that follows is enthused from the 12th-century historical events of China and is filled with betrayal and enchantment. The character, Rin, who is from a peasant family, passes out in flying colors the test named Keju. So, she is escaped from the custom of getting married to the rich and get slaves. She joins the Sinegard, the elite military school, where she has to face turmoil based on discrimination. But to her surprise, she discovers that she is blessed with a magical talent to converse with the spirits; shamanism. She practices it with the help of one of her teachers, who seems to be a bit senseless, taking it for getting an advantage over the situations at school and understanding a few of the revelations about Gods.

10. The Way of Kings by Brandon Sanderson

The story of a world shaped by constant attacks of storms and other unnatural consequences makes the inhabitants, including animals, live undercover. The trees even pull in their branches, grass doesn’t come out of the ground, and animals live inside their shells. Cities and towns were built only where there was shelter.

The ruling Knights Radiant had lost its power for decades, but their Shardblades (magic swords) and Shardplate (armor suits) remained, which turned men into unbeatable warriors. Chaos prevailed, as even kingdoms were exchanged for these. A series of happenings at various locations occur, ultimately leading to war. The precision of the story and characters are very intense. This work can be considered a daring piece of art.

The story continues in Part Two – The Way of Kings.