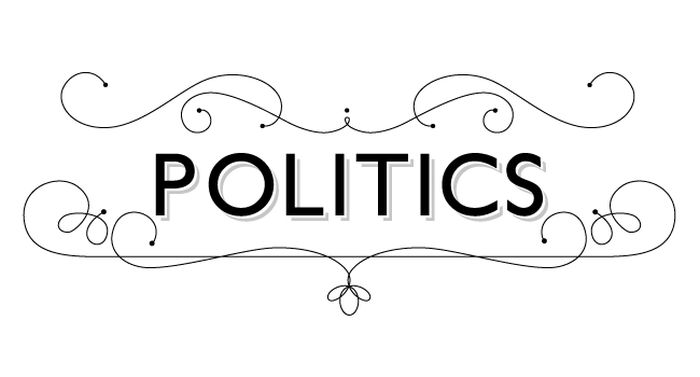 Politics is the study of how governments function, how public policies are made, international relations and political ideas, ranging from democracy to human rights. If you have an interest in politics and want to achieve success in this growing field. Then you have come to the right place!

Luckily, we have searched the top-ranked college for politics and designed a list of the “Best Colleges for Politics & International Studies” that will help you to fulfill your educational goal.

A degree in Politics provides an opportunity to gain both the theoretical and practical knowledge required to understand complex political relations throughout the world. A politics degree aims to develop your understanding of government and society – how people, ideas, and institutions interact and what the effect is.

Check out the list & get all information related to admissions contact, tuition & fees, ranking etc. for your politics programs. Good Luck!!!

Georgetown University is the oldest Catholic and Jesuit-affiliated institution of higher education in the United States. It offers undergraduate degrees in forty-eight majors in the four undergraduate schools, as well as the opportunity for students to design their courses of study. The major in Political Economy exposes students to the rich intersection between economics and politics. Students study the social, political and economic factors that affect, and are affected by, systems of production, exchange, and distribution, as well as the mix of values reflected in them. Student political organizations are active on campus and engage their many members in local and national politics.

Columbia University is an independent, privately supported, nonsectarian institution of higher education. It offers the discipline of political science focuses on issues of power and governance and, in particular, on political institutions, both formal and informal. It also focuses on political behavior, political processes, political economy and state-society relations. The political science major is divided into the subfields of American politics, comparative politics, political theory and international relations. Students must take classes in at least two of the subfields, along with core classes, allowing the major to be tailored to students’ interests. 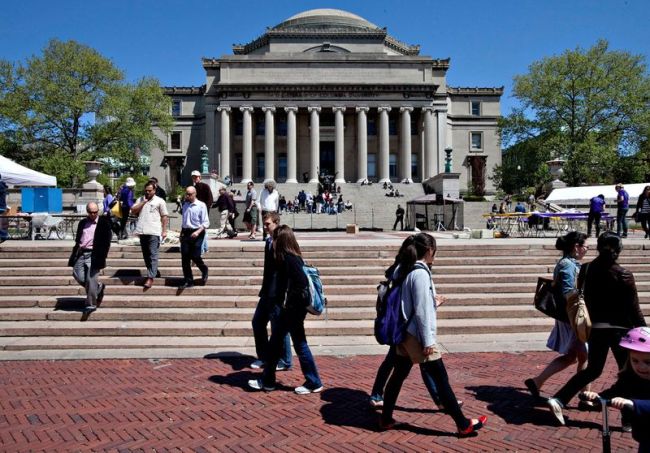 The Department of Political Science at Washington University in St. Louis offers a strong curriculum rooted in theory and methodology. It offers you the opportunity to study political life as part of a broad liberal education. It is a useful step toward law or business school. Other political science students pursue careers or further education in public administration, urban planning, journalism, education, and social work, or in federal, state, or local government. Their majors have their choice of careers, graduate programs, and professional schools.

Princeton University is an Ivy League research university. It has a department of politics that offers numerous undergraduate, graduate and doctoral degrees rooted in the humanities, social sciences, and natural sciences. It has one of the largest undergraduate programs devoted to the study of politics in the country.  The Department also offers three tracks that provide more focused guidance to students who wish to address themes that bridge the sub-fields.

The Institute of Politics is a part of the Harvard University. It also offers wide-ranging opportunities for students to practice, get inspired, and gain the skills for a future in public service. There is also an option to study abroad to gain a further understanding of both American and international politics. This program is extremely flexible and allows students to follow their interests, leading to successful careers in government and political science fields. The mission of this institute is to unite and engage students, particularly undergraduates, with academics, politicians, activists, and policymakers on a non-partisan basis to inspire them to consider careers in politics and public service. 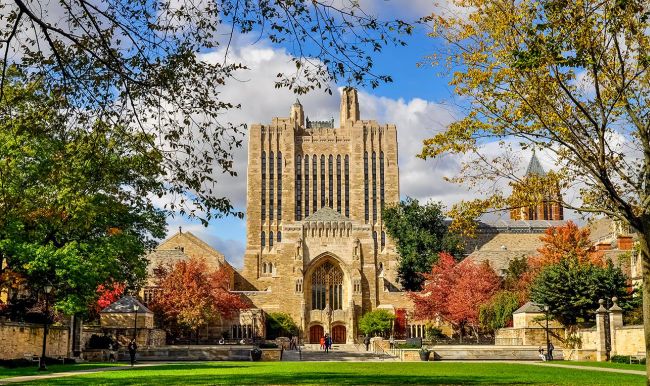 The George Washington University, the Political Science Department provides a wide variety of undergraduate, graduate and academic programs in the subfields of American Politics, Comparative Politics, and International Relations. Students in the department are taught about the interaction of domestic and foreign political forces while analyzing these interactions in a theoretical framework. Classes support discussion among students, which encourages collaborative and innovative thinking. 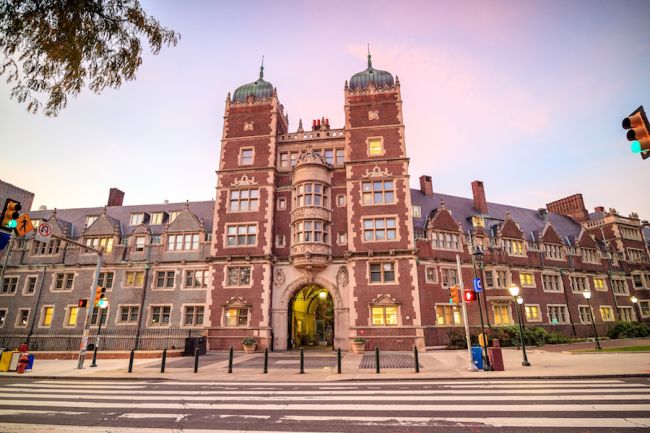 Trinity College is a private liberal arts college in Hartford. Students who major in poly-sci at Trinity can choose to concentrate on American government and politics, comparative politics, international relations or political theory. The study of political science is much more than an academic window into the distant forces that shape our world.  It encompasses the study of governments, public policies and political processes, systems, and political behavior. The study of politics fosters critical thinking, equipping students with the analytical tools to approach the fundamental problems of political life in a rigorous and systematic manner.

The University of California, Los Angeles is a public research university located in Los Angeles, Calif.  It offers 337 undergraduate and graduate degree programs in a wide range of disciplines. Political science is one of the most popular majors at UCLA, and graduates of the program have gone on to careers in education, business, law, government, diplomacy, and even entertainment. After receiving their undergraduate degree, many students choose to go to graduate school.