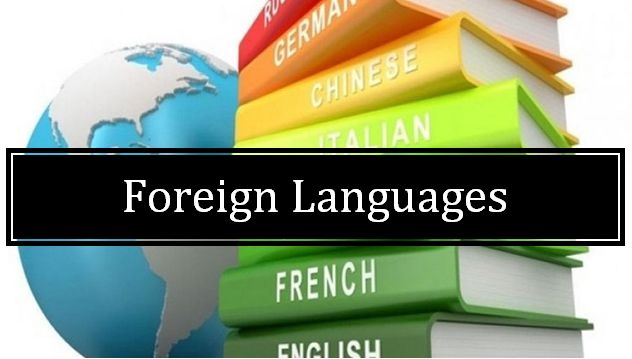 Foreign Languages is one of the best courses that you can choose for a promising career in the future. If you’re thinking of heading to find the Best College for Foreign Languages to study in the U.S., you’ll want to do your research beforehand.

Scroll down to see the most affordable foreign language colleges, as well as ranking, contact information, tuition fees etc. All the Best!!!

Founded in 1701, the university is the third-oldest institution of higher education in the United States. The Yale Center for Language Study supports and promotes the study of language and culture by fostering a community of practice for language instructors and teaching fellows and by offering diverse language programs across the university.  The CLS offers a variety of specialized programs that supplement and extend the work done in Yale’s language departments.

Berkeley has since grown to instruct over 40,000 students in approximately 350 undergraduate and graduate degree programs covering a wide range of disciplines. The Undergraduate Interdisciplinary Studies program is offering an interdepartmental undergraduate minor in Applied Language Studies. This minor should be of particular interest to students who have studied languages and who wish to add a research component to their language learning experience. Students at UC-Berkeley can supplement their studies with a minor in Applied Languages to gain an understanding of how people learn languages and how languages interact with their broader cultural context. 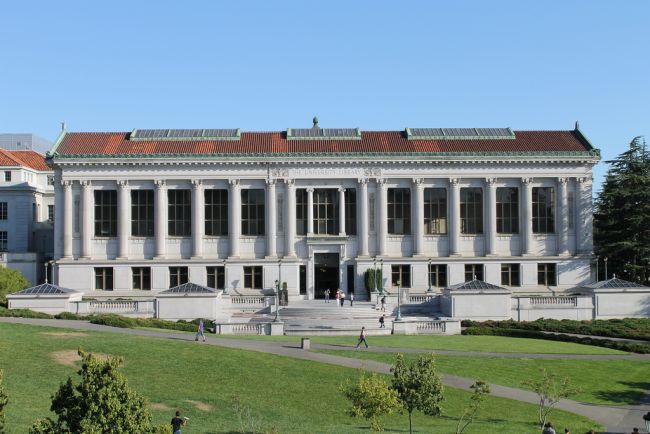 The Stanford Language Center has been offering the highest quality language instruction. Language programs at the SLC are proficiency-oriented and standards-based. With course offerings in more than forty languages, SLC programs are proficiency-oriented and standards-based. Their language programs emphasize doing rather than knowing so that students learn to speak, listen, read, and write in ways that are immediately useful in a real-world setting.

Since 1989, Penn Language Center (PLC) strengthens Penn’s language education and consistently supports the development of language professionals. PLC encourages dynamic and diversified language education with an emphasis on multilingual and transcultural competence that in turn imbue both the curriculum and the research effort of the academic community.

Indiana University, which is recognized worldwide for its exceptional language instruction as well as its commitment to offering less commonly taught languages. Indiana University Bloomington regularly offers 46 languages in a 4-semester sequence (for students fulfilling foreign language requirements for BA, BS, and BFA degrees).  In the last 10 years, an additional thirty-one languages were taught either only in the summer or for two semesters.  New languages are constantly added to the curriculum.

The Language Resource Center is a multimedia computer facility supporting many of the more than 80 ancient and modern languages taught in various departments in Harvard’s Faculty of Arts & Sciences. The Language Center works to provide opportunities for Harvard language students to connect with a variety of language communities and cultural opportunities throughout the world. They are available to support faculty efforts to incorporate specialized technology into their courses, language-related research by faculty and/or graduate students in GSAS, and media support for certain large General Education courses in the College.

The College of Arts & Science

Cornell is one of three private land grant universities in the United States and the only one in New York. With 39 majors, 55 minors and more than 40 foreign languages, The College offers uncommon academic diversity. Since 2/3 of your curriculum is taken outside of your major, you will have the opportunity to explore many interests and design your own path of study.

The University of Wisconsin-Madison has been ranked second in the nation, and first among public universities, for innovative foreign language learning in 2018. You will gain an understanding of the societies, histories, and major cultural contributions of the region or regions in which your language is spoken. In this institute, you have the opportunity to study abroad in a country in which the language of your major is spoken. 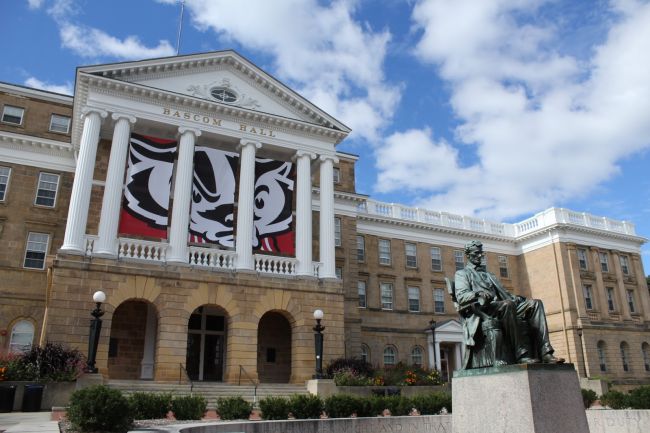 UCLA offers courses in more than 40 languages. The Center for World Languages has extensive experience creating tailored English as a second/foreign language and teacher education programs for clients both in the US and abroad. They develop innovative methods of second language education, advocate for their implementation and facilitate their transfer into formal classrooms and informal settings. CWL offers programs in partnership with other campus departments and schools, and with public and private institutions throughout the USA and abroad.

Middlebury College offers undergraduate programs in Arabic, Chinese, French, German, Hebrew, Italian, Japanese, Portuguese, Russian and Spanish. A dedicated faculty, recruited from all over the world, is committed to providing the most effective, successful and enjoyable instruction so that students can thrive in a climate of cultural diversity and academic excellence. Undergraduates also can enroll in one of the Middlebury C.V. Starr Schools Abroad, which operate in 37 locations in 17 countries.  The Middlebury Institute of International Studies at Monterey also provides the potential for a streamlined progression to language-related graduate studies.