Whether it’s by combining size, speed, and natural ability, plays made, accolades received, records were broken or titles won, regardless of how you measure a great running back, one thing is certain: once you’ve seen them, you’ll know one. Who is a great running back? It is not an easy question to answer. Different eras suggest uneven standards by which players should be measured, and what may have statistically represented an All-American season years ago may not even merit the attention of all conferences today. There are a variety of different factors to consider in order to pick the top 10 running backs of all time, but how difficult the player was to stop should be the overriding consideration. Some went through defenders, others went through them and a number of people were able to do both extremely well.

One at least had to win a Heisman Trophy to make this list or do something so spectacular that it was difficult to miss. It’s an imperfect science, but several teams and college football have been impacted by these backs in such a way that they cannot be overlooked. With that, we present you with a list of the top 10 running backs of all-time in college football.

Throughout his career, Herschel Walker was a dominant athlete and really shone at the University of Georgia. With a victory over Notre Dame in the 1981 Sugar Bowl, Walker led the Bulldogs to a national championship. Walker came into 1982 with high hopes following a remarkable season in 1981, in which he recorded career highs in yards and touchdowns. As he rushed for 1,752 yards and 17 touchdowns and finished off the year with the Heisman Trophy, he did not disappoint. With 5,259 yards rushing, Walker completed his career, good enough to be among the top 10 rushers in the history of college football. 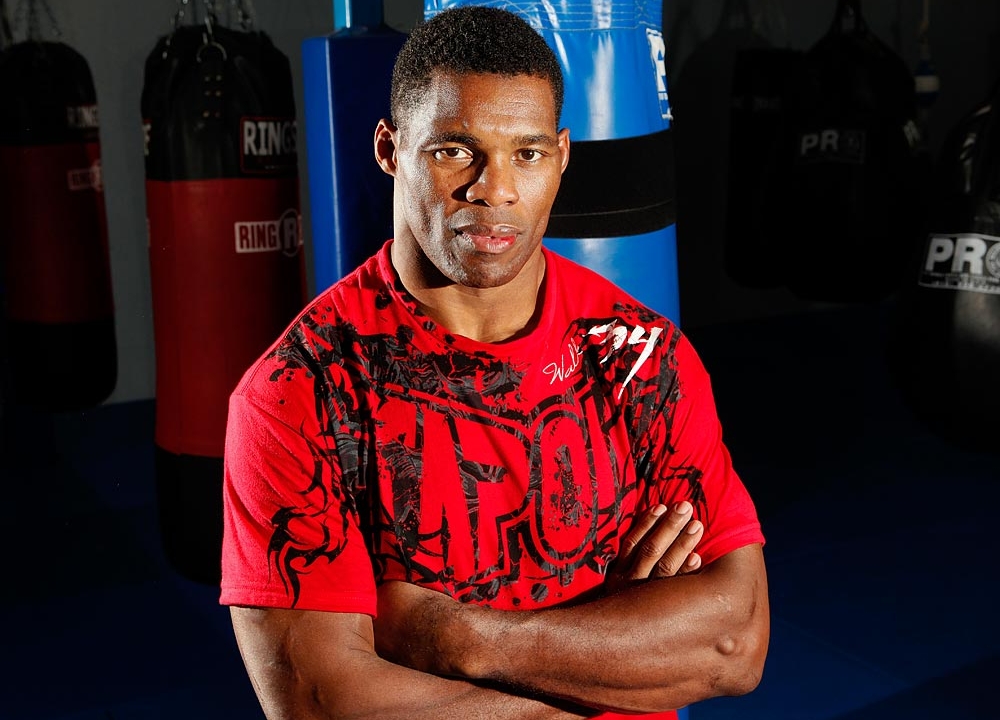 Barry Sanders was an outstanding college running back and in 1988 he had an excellent season. With 2,628 yards, Sanders set the single-season record for rushing and also had a total of 3,248 yards, 234 points, and 39 touchdowns. Sanders also averaged over 200 yards per game during the season and had four matches in which he rushed for 300 yards. It’s hard to argue that 1988 wasn’t one of the greatest seasons a college football player has ever had and that Sanders isn’t one of the best he’s ever seen in the college game. 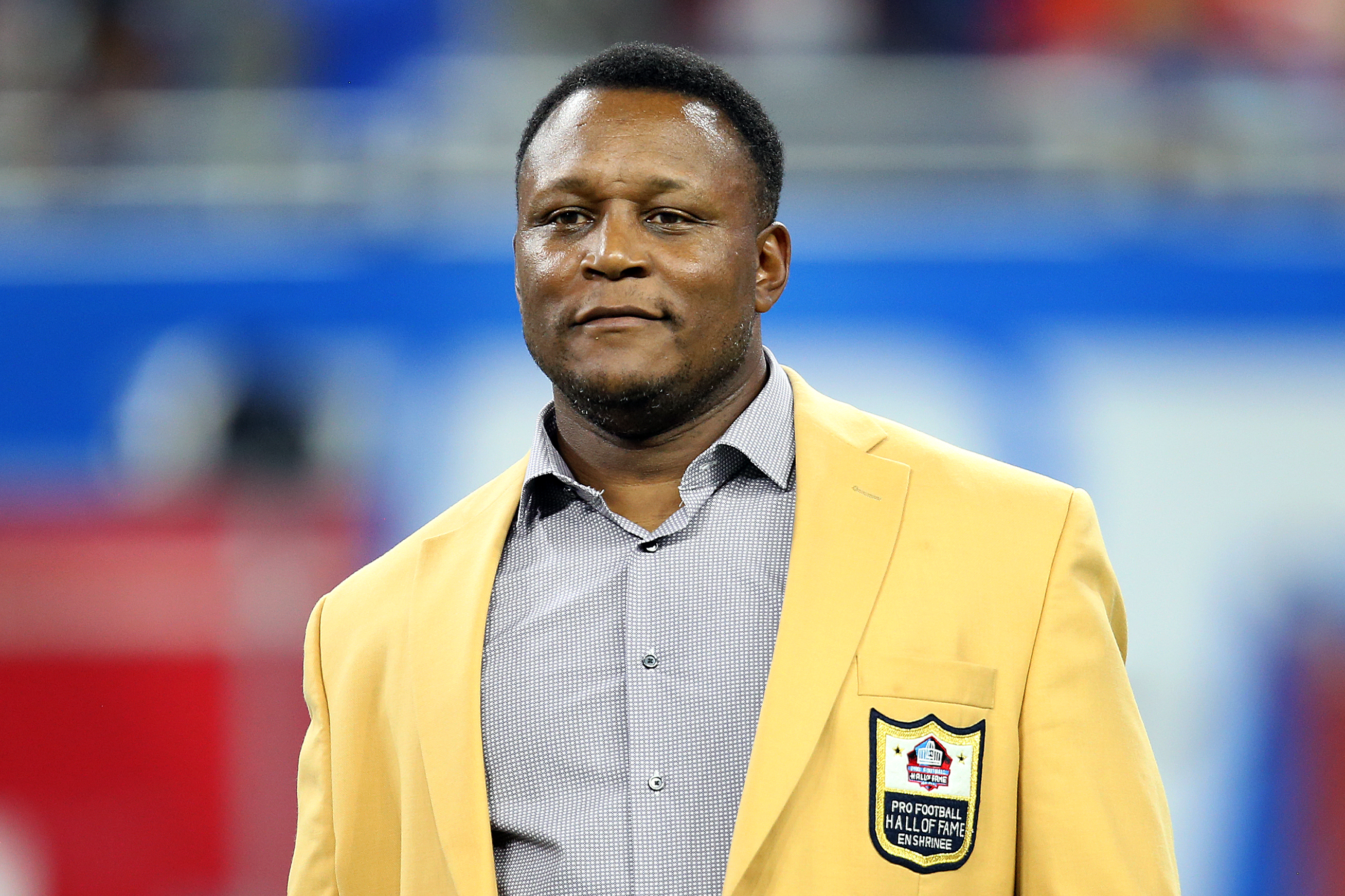 During his age, Red Grange was definitely in a class of his own. Grange played at Illinois University and came to be known as The Galloping Ghost. Grange would consistently set up big days on the field during his tenure with the program and would constantly make his way to the end zone. In the end, nobody did more than Red Grange did to make the college football game famous.

The Heisman Trophy was won more than once by just one player, and that player was Ohio State’s, Archie Griffin. In both 1974 and 1975, Griffin won the title, but 1974 was his better season by far. In every regular-season game, he ran for 1,695 yards and 12 touchdowns and had over 100 yards running. He ended up with 5,177 yards, and for rushing yards, that puts him in the top 10. 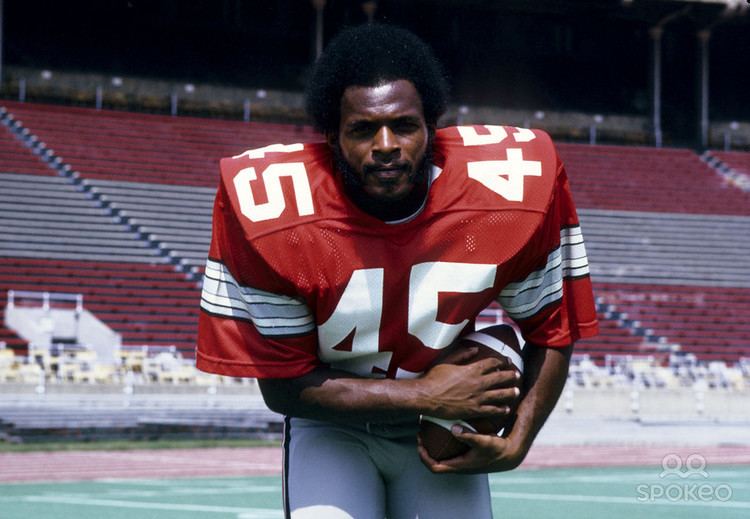 Bo Jackson was an athlete’s freak, but his story will still leave individuals asking, “What if?” Jackson ran for 1,786 yards and 17 touchdowns in 1985, despite having to leave a few matches, and won the Heisman Trophy. When he suffered a hip injury, Jackson, who made Auburn football essential again in the state of Alabama, would see his promising pro football career end in 1990. O.J. Simpson on the ground was a stud. Simpson had an outstanding season in 1968, rushing for USC. Simpson was not only named the Heisman Trophy winner after 1,880 yards and 23 touchdowns but won in a landslide, winning by 1,750 points. He would probably rank much higher if he had played at USC for more than two years.

Earl Campbell led the nation in rushing with 1,744 yards and 18 touchdowns, on top of being named the Heisman Trophy winner in 1977. He led the Longhorns to the National Championship game as well but came up short against Notre Dame. Campbell was also voted All-American by consensus and named the Southwest Conference’s most outstanding player.

Not only was Jim Brown an excellent football player, but he was a fantastic running back. One of the players who helped pave the way for other football players in African America was Brown. Brown played for Syracuse during his tenure at college and had a couple of seasons where he should have won the Heisman, but he didn’t. Eventually, his success gave way to Ernie Davis, who was able to win the trophy.

Ricky Williams finished his college career as the NCAA’s top rusher despite having his career rushing record ultimately shattered. Williams ran for 2.427 yards and 30 touchdowns during the 1998 season and received the Heisman Trophy. Williams had unbelievable power and vision and was one of the college game’s best backs.

In Pittsburgh, Tony Dorsett had an impressive career and really left his mark as he is in the top five all-time running leaders in the history of college football. In the middle of the 1970s, he also led the program to national prominence. The best year for Dorsett and Pittsburgh came in 1976, when not only did Dorsett win the Heisman, but Pittsburgh won the national championship as well. Dorsett ran for 1,948 yards and 23 touchdowns during the 1976 season.