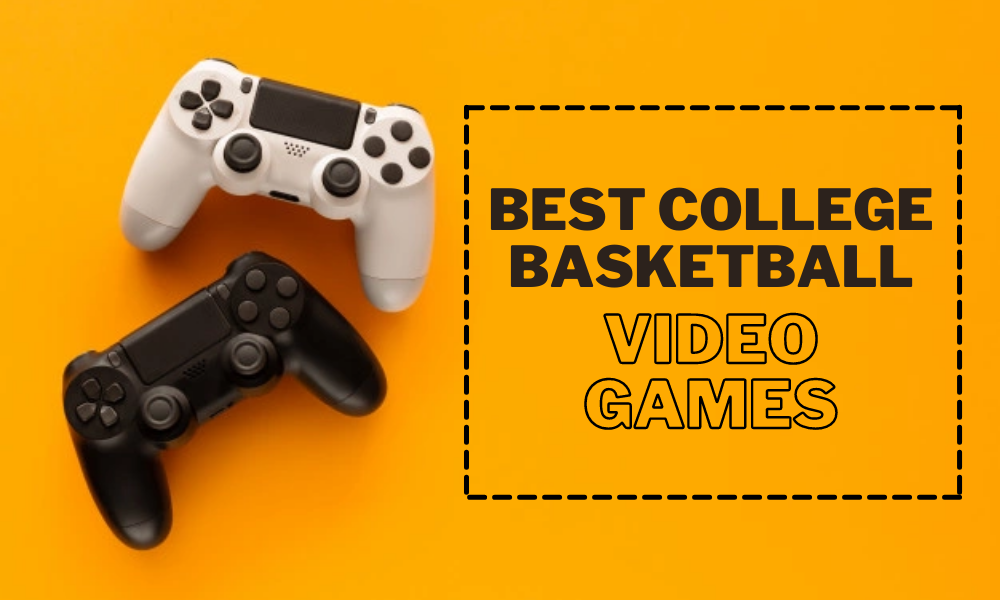 If you are looking for college basketball video games that have been dominant in the US gaming scenarios, you are at the right place. Apart from the adrenaline rush that the basketball game itself brings about in the player, the video game is no less than the real game. Gaming enthusiasts have always been on track with what new games have been introduced in the market.

In this article, we have listed the top ten college basketball video games of all time. The thrill to play representing your college and being a part of the team almost feels like a fantasy to most who do not get the opportunity of playing in the real court, and this thrill is fulfilled through these video games.

You can take a look at how these games had been developed and which gaming consoles support the games, in this article. Hope you have a great read!

A college basketball game that was distributed by EA Sports from 1998 until 2009 was the NCAA Basketball (formerly NCAA March Madness) series. EA changed the name of the series from NCAA March Madness to NCAA College Basketball in 2008, when EA Sports’ rival publisher 2K Sports cancelled its own college basketball game, College Hoops. On February 10, 2010, the series was cancelled. It was released on PlayStation, PlayStation 2, PlayStation 3, Xbox, and Xbox 360. 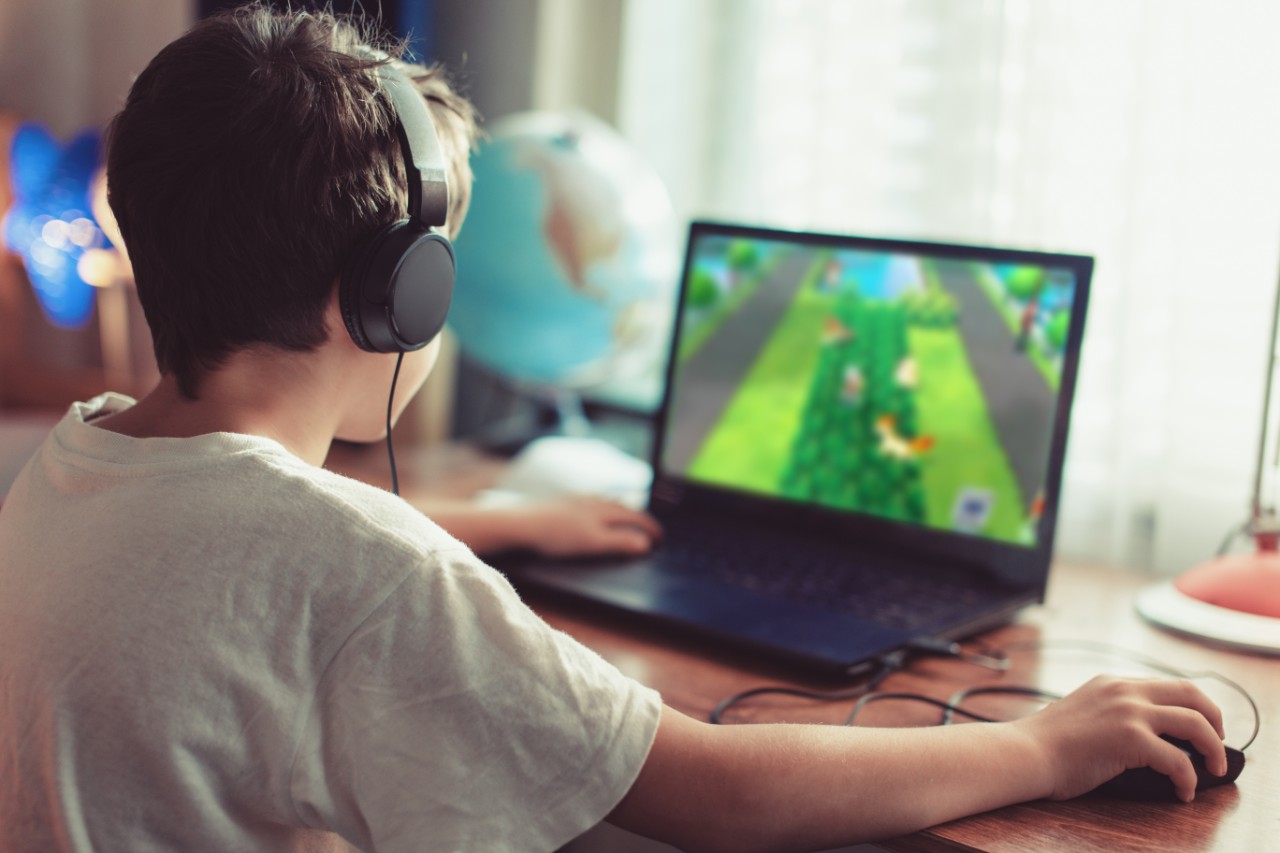 ESPN College Hoops 2K5 is a video game developed by Visual Concepts and released by Sega for American college basketball. It is available for the Xbox and PlayStation 2 as a college basketball simulation. It features former forward Josh Childress from Stanford on the cover. On November 17, 2004, the game was released. The game features an ESPN “broadcast” with an authentic ESPN broadcast during the game, where the ESPN commentators and logos are seen throughout the season. Upon release, the game was met with a positive reception. For the Xbox version, GameRankings and Metacritic gave it a score of 86.28 per cent and 86 of 100, and for the PlayStation 2 version, 84.98 per cent and 86 of 100.

NCAA Basketball, known as World League Basketball in Europe, is a basketball video game created for the Super NES by Sculptured Software. It was the first basketball game to use a 3D perspective for a console. The game uses Mode 7 of the Super Nintendo to create a viewpoint for 3D players that became the norm for later basketball video games. This video game was declared as the 75th greatest video game of all time, according to the short-lived Flux magazine, which originated in the United States. The North American version of the game involves, but with fictitious players, college teams from five major NCAA Division I-A conferences. 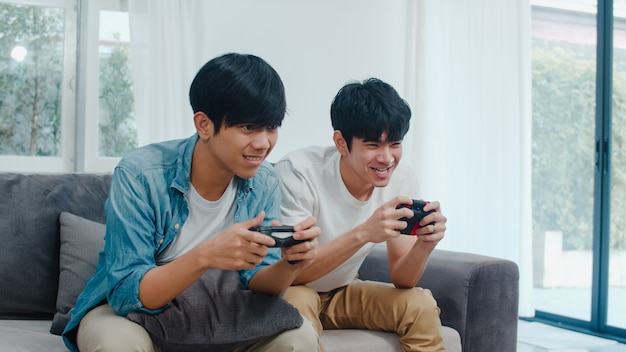 “Awesome, Baby!” College Hoops by Dick Vitale is a college basketball sports game developed and released for the Sega Genesis in 1994 by Time Warner Interactive. Driven by Richard Seaborne, the game features the voice and likeness of Dick Vitale, the basketball sportscaster, and features his quotes and catchphrases prominently. Players play in a 3D court that dynamically rotates to match the player’s role as various college basketball teams from the United States, which was a big selling point for the game.

College Hoops 2K6 is a video game for American college basketball that was first released for the Xbox on November 21, 2005, and later released for PlayStation 2 and Xbox 360. It runs on a seventh generation video game console as the first instalment in the franchise (in this case the Xbox 360). It also marked the first time that the series was without an ESPN license since the original NCAA College Basketball 2K3. Together with UNC head coach Roy Williams, it features former UNC and new Milwaukee Bucks small forward Marvin Williams on the cover. 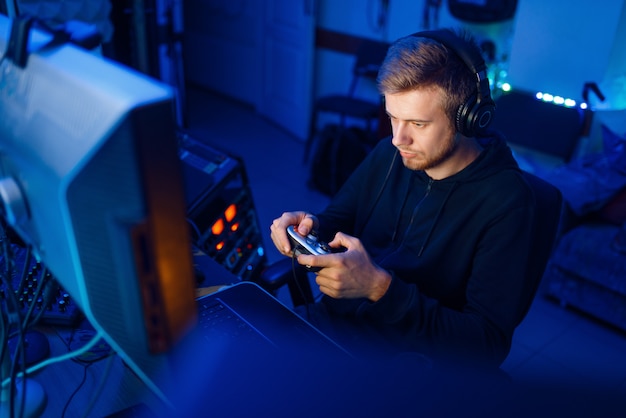 Fox Sports College Hoops’ 99 is a video game developed by Z-Axis for college basketball sports and released by Fox Interactive for the Nintendo 64 under the brand name Fox Sports Interactive. On October 31, 1998, it was released in North America. Jeff Sheppard of Kentucky University is featured on the cover. The game incorporates the TV set-up of Fox Sports to give the player a more authentic gaming feel. There is no commentary, though, and the game does not have fight songs or any university-specific songs.

College Slam is a video game for college basketball released by Acclaim. The Super NES, Genesis, Game Boy, Sega Saturn, PlayStation, and PC have all been released. It encompasses the biggest Division I schools, although some are not included, such as the University of Tennessee, Notre Dame University, and Mississippi State University. Tournaments, a season, or a single game can be played by the player. It was accused by many gaming critics that the game was a thinly disguised repackaging of NBA Jam. 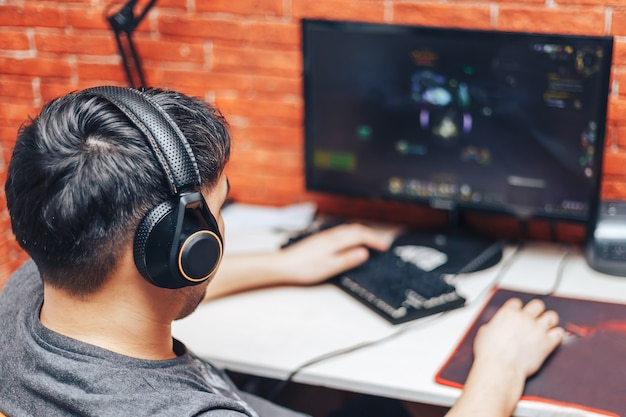 ESPN College Hoops (sometimes mislabeled as ESPN College Basketball 2K4) is an American college basketball video game for PlayStation 2 and Xbox that was originally released on November 13, 2003. It is the successor to the series’ debut title, NCAA College Basketball 2K3, and the first licensed ESPN game in the series. The cover features former Texas Longhorns and retired NBA guard T. J. Ford. Upon release, the game was greeted with a positive welcome. For the PlayStation 2 version, GameRankings and Metacritic gave it a score of 82.30 per cent and 83 out of 100, and 79.61 per cent and 80 out of 100 for the Xbox version.

NCAA College Basketball 2K3 is an American video game for college basketball that was first released for the Xbox, PlayStation 2, and GameCube on December 2, 2002. It is the only title that uses the designation ‘College Basketball’ rather than ‘College Hoops’ in the game. It features former guard Jay Williams of the Duke Blue Devils on the cover. NCAA College Basketball 2K3 was the first title to feature on the GameCube in the franchise, as well as becoming the only college basketball game on the GameCube. Small amounts of the GameCube version of the game have been released, and it is now considered one of the rarest games available for the console.