Best Books on Chinese History You Should Read 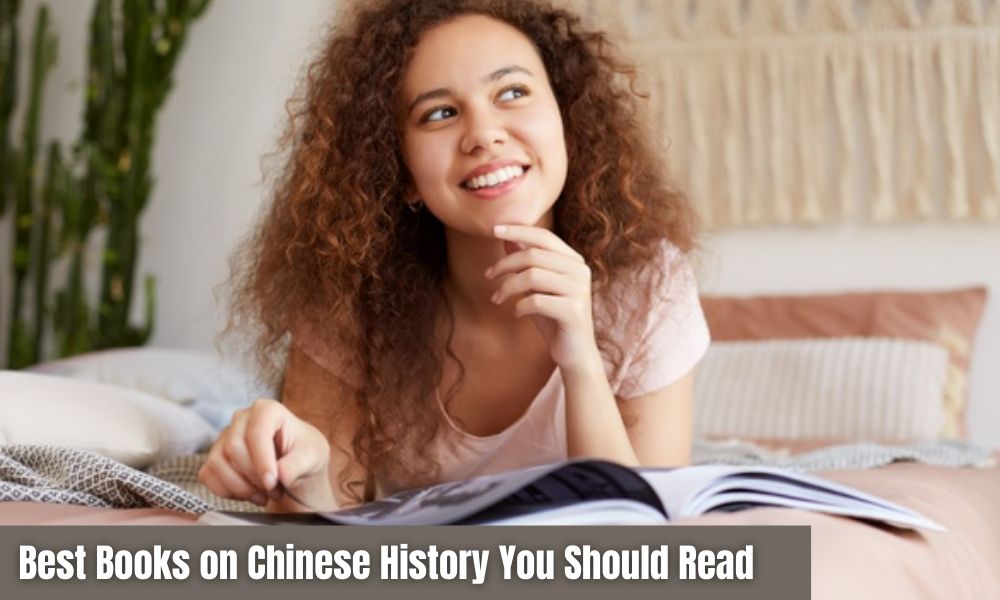 The history of china is rich in politics, arts, science, and philosophy. It is also considered as one of the major world civilizations. China was ruled by many of its dynasties for a couple of years. Much of the existing Chinese culture was created by the Han Dynasty. On the other hand, later famous dynasties such as song and the tang continue to refine the culture of china. It also brought innovations to the world, including money, a permanent navy, and a complex government that ruled over 100 million people.

In this article, we are going to list down the best books related to Chinese history.

On china is written by Henry Kissinger and Nicholas Hormann and published by penguin audio. China also ranks at number 2 in Chinese history books. The author discusses key episodes in Chinese foreign policy from the earliest days through the 20th century. It has put particular emphasis on the modern era. China also illuminates the inner workings of Chinese diplomacy during such events, such as initial encounters between European powers and China.

Talking about the 21st-century world role of china, china also highlights the historical perspective on Chinese foreign policy from one of the premier statesmen of the 20th century.

You can get on china’s books using the Amazon link. 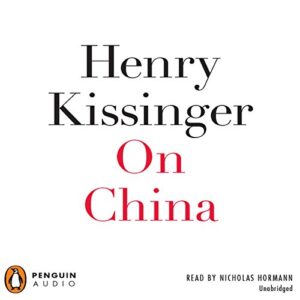 2. The War on the Uyghurs – China’s Central Champaign – Review

The war on Uyghurs is written by Sean R. Roberts and consists of 328 pages. In this book, Robert describes how the Chinese government has implicated the Uyghurs in the global terror war and argues that reframing of Uyghur domestic dissent as international terrorism.

He also reveals that how China has been using the US-led-global war on terror as an international cover for its increasingly brutal suppression of Uyghurs and repress domestic opposition in the name of combatting terrorism.

Sean Roberts also draws on his in-depth interviews with Uyghurs enabling their voices to be heard. You can get The war on the Uyghurs via the amazon link. 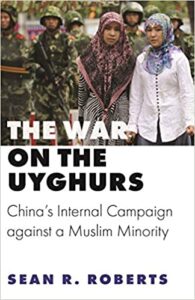 3. The Battle For China: Book Review

Following the tradition, the battle for china brings together Japanese, Chinese and western scholars to provide a multifaceted overview of military operations. The battle for china also has to take pains to sustain a scholarly, dispassionate tone throughout the analyses of the course

The author has also worked hard to present western involvement in Sino-Japanese contexts and establish the war’s place in world war II and world history.

You can easily get this book via the Amazon link. 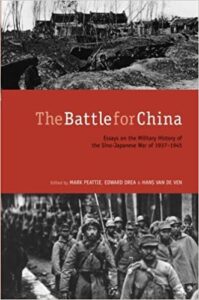 4. Lee Kuan Yew: The Grand Master’s Insights on China and the United States and the world – Book Review

This book related to Chinese history is written by Graham Allison and Robert D.Blackwill. Book has collected insights from interviews, speeches, and Lee’s voluminous published writings and presents them in an engaging answer. Moreover, the author also offers strategic advice for dealing with China and discusses India’s future, Islamic terrorism, economic growth, globalization, geopolitics, and democracy.

Lee Kuan Yew also ranks at number 3 in Southeast Asian history. You can easily get this book via the Amazon link. 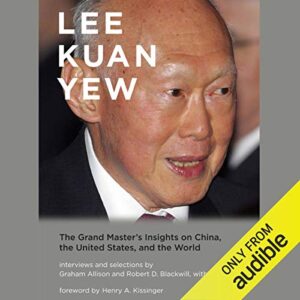 5. The Chile Pepper in China: A cultural biography and the traditions of the table – Book Review

Book on Chinese history is written by Brian R Dott, and he explains how non-native Chile went from obscurity to ubiquity in China. It influences not only cuisine but also medicine, language, and cultural identity. Dott has also emphasized the intersection between food and gender. It also traces the chile as a symbol for both male and female passion.

Bringing together the history of medicine, Chinese culture, and food studies, The Chile Pepper in China also throws light on the piquant cultural impact of a potent plant. However, Chinese cuisine is also considered incomplete without the chili peppers.

You can easily get this book via the Amazon link.

This book is available in kindle format and comprises 482 pages. The Big red book on China is written by Jeff J.Brown and contains a detailed survey of Chinese economic and civilizational history. Book also serves as a reference book on different aspects of Chinese culture, language, art, technology, travel, society, invention, and especially history. 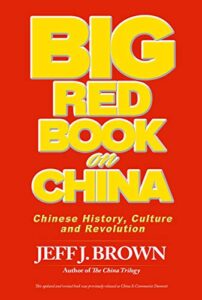 7. The Opium Wars: A Captivating Guide to the First and Second War-Book Review

The Opium Wars is written by Captivating History. This book discusses different topics such as the advance, the interwar period, burning the palace and diplomacy, the conflict resumes, the end of the first opium war, and much more.

In China, opium wars are still considered as symbols of national humiliation at the hands of western powers. There were two wars, mainly one from 1839 to 1842, and the second one from 1856 to 1860, and both were named opium wars. 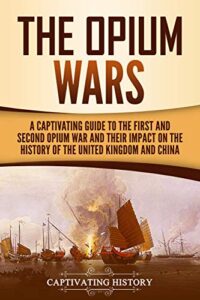 8. A Captivating Guide to the Ancient Civilizations of China and Japan

This book is written in captivating history. It discusses the rise and fall of the dynasty, inventions and innovations of the ancient Chinese, the society of ancient china, disintegration of royal power and birth of imperial china, and much more.

To understand the culture, history, and life of ancient rulers, this book takes you to the beginnings of Chinese civilization.

You can easily get this book from the Amazon. 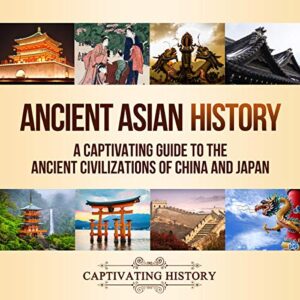 Another amazing book on the history of china is written by Thomas Orlik. In this book, Thomas Orlik throws light on China’s fragile fundamentals and resources for resilience. It also draws discussions on the shadow bankers and migrant workers. By combining different scenarios, he games out what will happen if the bubble never pops out, and the world would be tremendous.

You can easily get a China book from the amazon just by paying $9.99. Orlik also tries to highlight a unique perspective on china’s past, present, and possible futures. 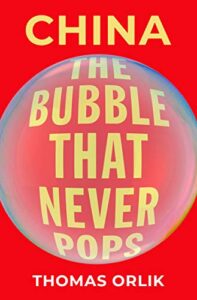 If you are looking to read about Chinese history, then this guide is perfect for you. It enlists all the best books related to Chinese history. You can pick any one of your tastes from this guide.