Amazon Prime Day is a great way to save money when it comes to technology, and since those gadgets are all very useful for going back to school, buying them at retail can get pretty expensive. You can get very good deals on laptops, tablets and other gadgets.

Of course, you would need an Amazon Prime account to get your hands on these offers and discounts, and besides the good prices, you can also have 1-day shipping and you get to access Amazon’s video content.

We have rounded up some of the coolest deals you can for Amazon Prime Day, with the highest discounts on tech stuff that we believe would be great for students to take advantage of.

Flash drives are a must in school, right now it’s almost as important as having a backpack; the difference is in that in the flash drive you carry your files. According to SanDisk, this drive can write files up to 15 times faster than previous 2.0 drives, so a full-length movie can be moved in less than 30 seconds. It retails for $37.99, but you can get it for $28.99. 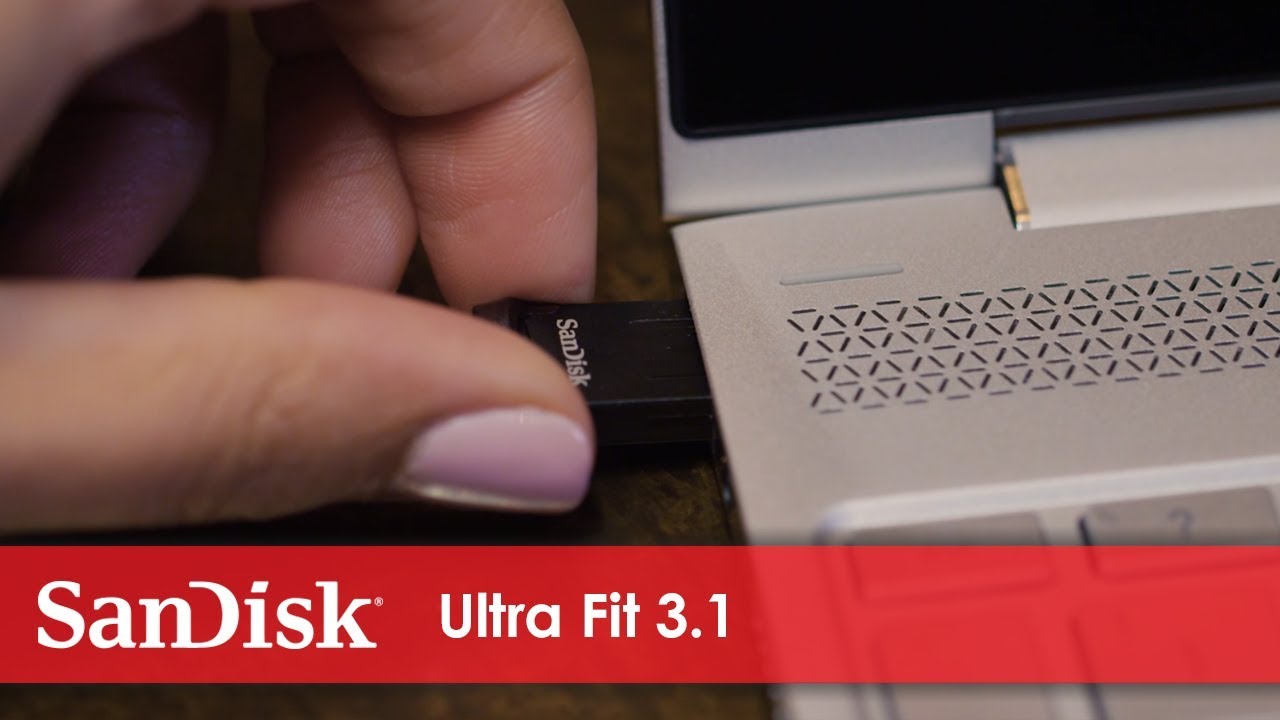 It’s a fact of life today that anyone using a smartphone or tablet will at some point during the day, need a battery pack or at least a charger because well, battery packs also run low at some point. The Anker PowerCore Fusion is actually both, which can get handy as is great for saving space in the very valuable backpack real estate business. It’s a 5000mAh battery (good for around three phone charges) and two USB ports. You can get it for $29.99. 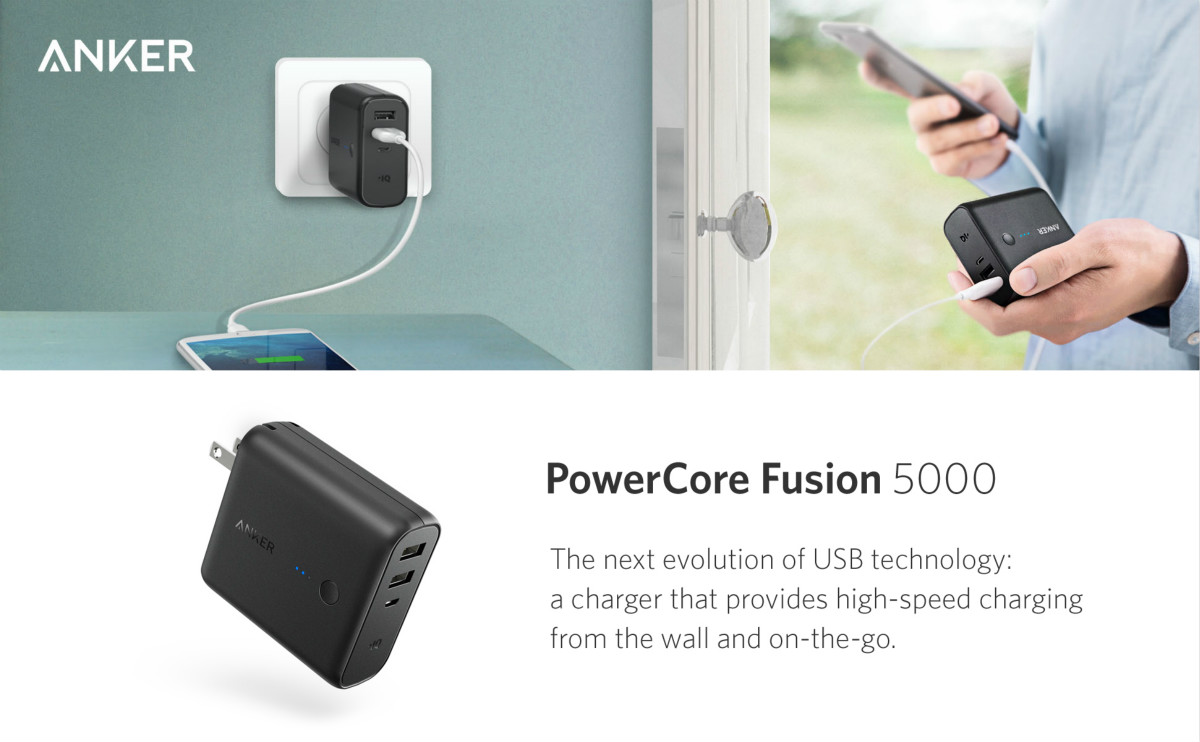 This is truly a steal! Getting this laptop for under $200 is as good a deal as you’ll ever get! This is an ultra-portable laptop, thin as light as air. It only weighs 2.2 lbs and it gives you 10 hours of battery life with an 11.6-inch screen. This is a great option for an everyday use laptop that won’t end up giving you back pains. For those of you who just love Google Docs, this Acer Chromebook will make you very happy. It will give you up to 10 hours of battery life and 100GB of Google Drive storage. It also has 16GB of internal storage, just in case and it’s on sale – $198. 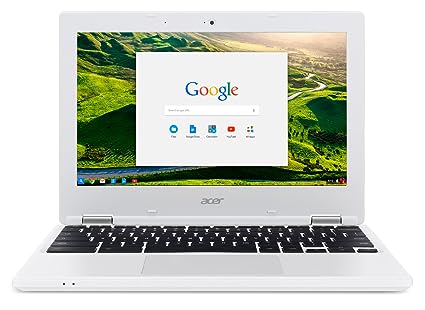 Normally priced at $225, this nice tablet is down to $149. It has an 8-inch screen and according to Samsung, it will go for 15 hours of web browsing and 14 hours of video playback. You can also expand the storage to up to 256GB with a microSD card. 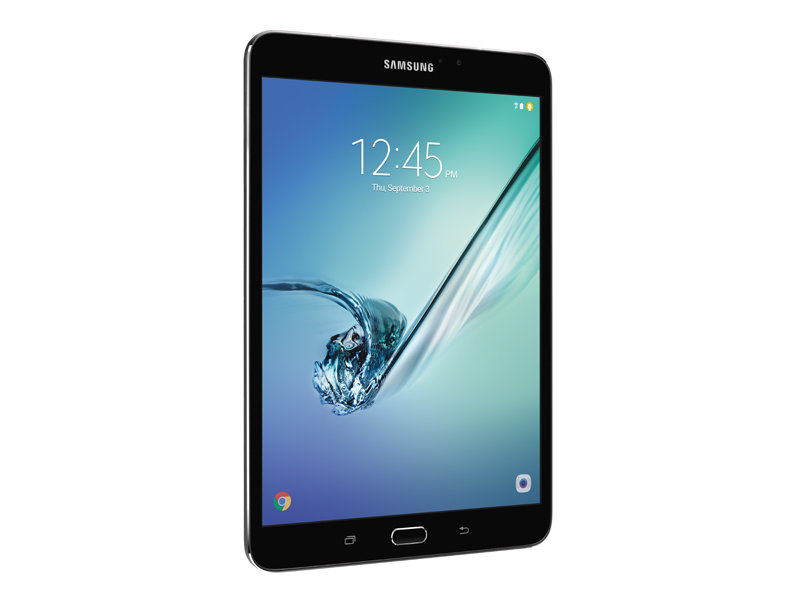 This portable speaker is known for its durability and high-quality sound. It has an IPX7 rating, meaning that it can survive a watery splash in the pool or the beach or in the bathtub for up to an hour. It’s nice and lightweight and it has a very cool design. With Amazon Prime, you get your hands on one for $99. 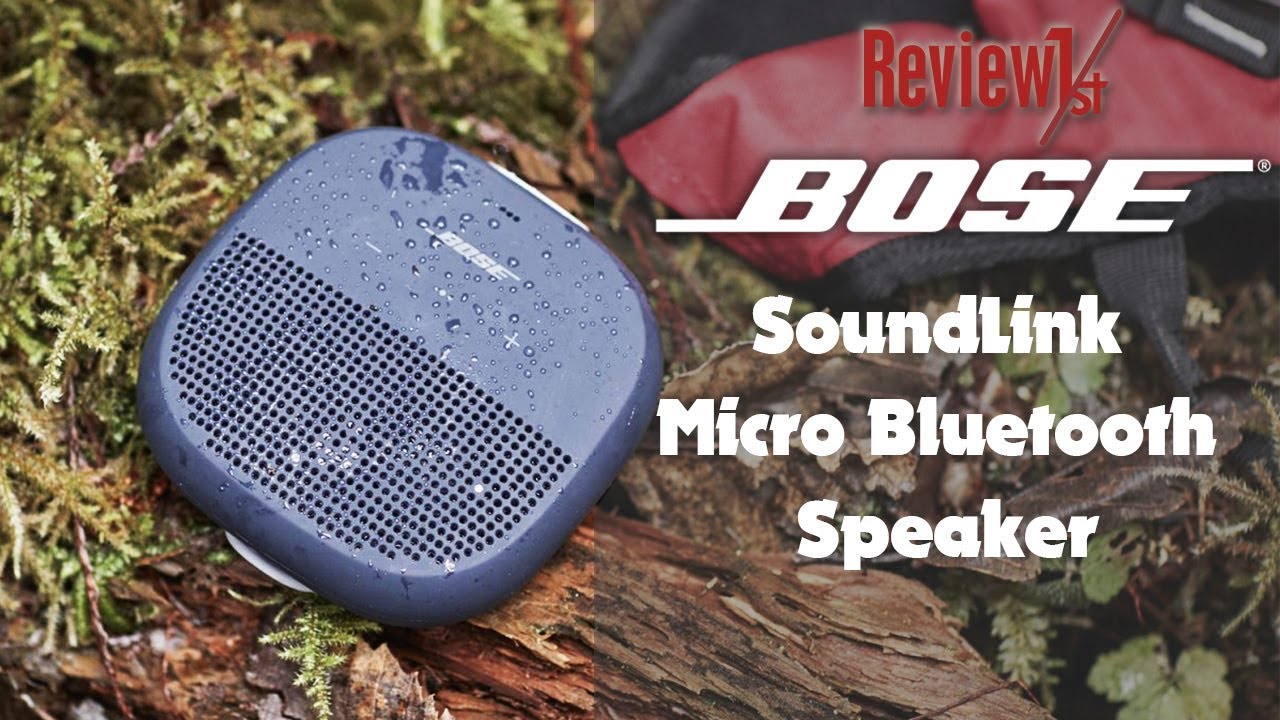 Although not in the same class as iPads or other high-end Android tablets, this is a very good deal, too good to ignore. This is a 10.1-inch 32GB version of Amazon’s tablet and it’s on sale for only $149.99. If you’re looking for a simple way to look at YouTube videos or stream media, this will do the job nicely. 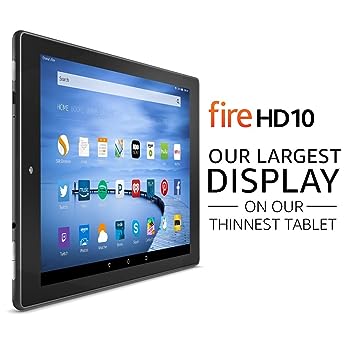 This device is rapidly acquiring a lot of apps that will make it so much more than a voice-controlled alarm system to wake you up with Spotify. It can also tell you the news, weather forecast and a lot more. If you’re forgetful, the Echo Dot will give you reminders (like that paper you need to turn in on medieval recipes you might forget about). You can get it on Amazon for $39.99, on sale. This is a fitness tracker, meaning that everything you do; the steps you take, your heart rate, calories burned, the distance you walked, are being counted by this little gadget. You can also connect it to your phone and it will notify you about messages and calls too. Selling for $150 retail, you’re getting a great deal for $119.95. For those “Netflix and chill” nights you’re sure to spend, you will need a cool TV with HD display and nice design. This TV will do just that for a very reasonable price. Don’t miss out on this deal as it won’t come back!