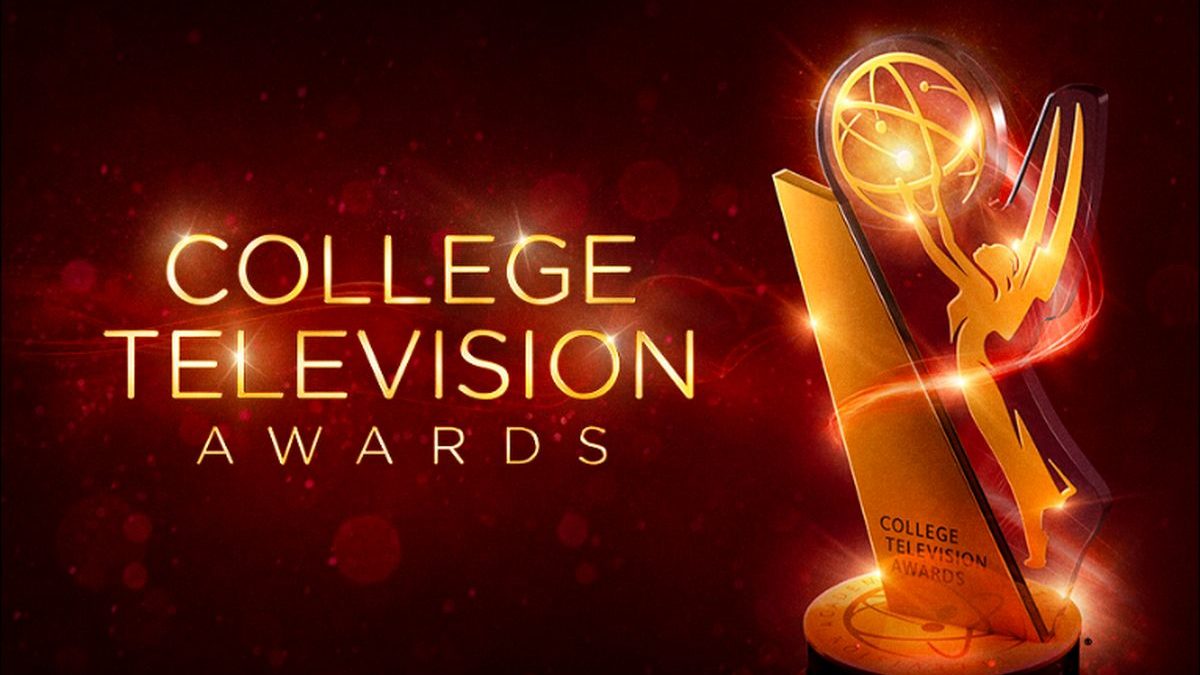 The College Television Awards recognize excellence in a student production. Keeping this in mind, the Charleston Chronicle is presenting the college television awards for high caliber aspirants across the US. The program is accessible for US candidates.

For receiving the award, an applicant must be an undergraduate or postgraduate student and the ward will be given in the following categories:

For being a part of the program, candidates have to complete the online application form, after that, you have to take part in a three-day television summit hosted by the Television Academy Foundation in Los Angeles.